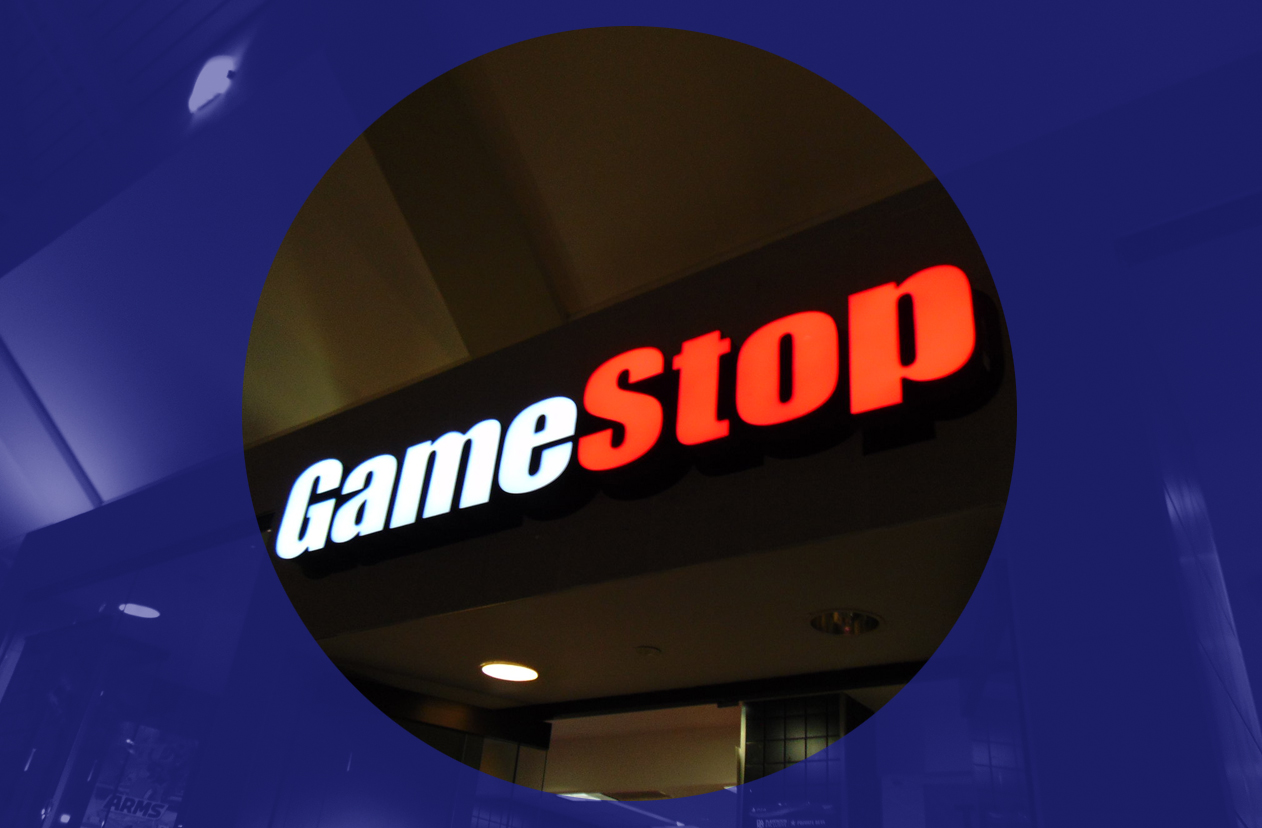 “Not only has the leadership of the independence movement not developed an economic prospectus, it hasn’t developed a social prospectus for people who won’t be fooled any longer. For a movement which was an anti-austerity insurgency, fuelled by anger over decades of de-industrialisation and yawning inequality, this is a heinous mutation.”

IN A TIME LIKE OURS, the most basic facts are the most radical and bear repetition: we are in our major, global economic crisis in a dozen years.

According to Janet Yellen, the new United States Secretary of the Treasury: “…the current crisis is very different from 2008. But the scale is as big, if not bigger. The pandemic has wrought wholesale devastation on the economy. Entire industries have paused their work. Sixteen million Americans are still relying on unemployment insurance. Food bank shelves are going empty.”

But on the stock exchange, business is absolutely booming. Equity funds are raking-in money, stock prices are surging, and the UK Financial Conduct Authority (FCA) is warning of signs of widespread speculation in cryptocurrencies.

In the last week, hedge funds have begun to withdraw after coming under attack. What follows is a short history of the tragicomic GameStop saga.

The initial leap in the value of shares for GameStop, a big US video game retailer fallen on hard times, resulted from an intervention from Ryan Cohen, a celebrity investor who bought up a chunk of available shares and publicly scolded the firm for not being fast enough in developing streaming. This turned GameStop into a ‘cult stock’ – a modern trading phenomenon where the value of a stock is completely detached from any measure of worth (and they very often have little relation to reality already) by some kind of charismatic or hype-inducing presence associated with it.

(The archetypical cult stock is Tesla, whose stock rocketed for years without the company turning a profit, partly because of the appeal and fantastical claims of Elon Musk, and partly because of surging liquidity under Trump.)

Seeing that GameStop was recovering on a dubious basis, a hedge fund began to bet on its stock falling – called ‘shorting’ a stock. To cut a long story short, this meant that a notoriously predatory form of finance capital would benefit when/if GameStop stock fell. Noticing this, a community of have-a-go traders on Reddit started to buy up stock and inflate its price. Once the hedge fund’s short position became untenable, they dropped it thus further surging the price of the stock.

By Wednesday (27 January) the stock was trading at $339 a share, up from $38 the previous Friday, and just $4 last summer. On Thursday the big amateur trading platform, Robinhood, ended trading in the stock in a blatant display of the established class power circling the wagons. Within hours the stock value had plummeted by 60 per cent, dragging a slew of established trading names down with it.

There are widespread reports of feverish and deranged behaviour around the sudden speculation. As reported in the FT, one Reddit entrepreneur threw his father’s life savings into the GameStop gamble, blithely informing the old man that he could expect “either retirement on a yacht or food stamps”, and boasting of this nihilistic exchange to his fellow traders on the messaging board.

Arguably, a perverse lockdown psychology is at play here, variously embodied by either desperate millennials, exhausted by decades of decline and revelling in the evident absurdity of the modern economy, or DIY sharks hoovering up the bits falling of a collapsing hightstreet institution. The Reddit GameStop rush seems to be as much motivated by a desire for revenge against hedge funds as an attempt to make a quick buck.

Unlike the Wall Street establishment, with its lurid mansions and multi-car garages, champagne receptions and endless back-slapping, there is no pretence among the sub-Redditers that what they are doing is anything else than a tawdry money grab. There’s no attempted justification on the basis of ‘genius’, ‘knowing the market’ or ‘hard work’. This is a brutal demystification of elite status.

It’s impossible not to enjoy on a level, for all its desperation. And so it had to be stopped. Of course, the market isn’t really about free-wheeling trade and ‘entrepreneurship’. It’s about class power. When Joe and Jane start winning by playing by the rules, the rules are simply changed to lock them out again.

As politicians begin to pile in on the scandal, this isn’t just high-drama for a time when half the western world is trapped behind a computer screen. It’s an indicator that something is very wrong (once again) with the global economy. Central Banks have fired unimaginable sums into national economies to protect them from lockdown. Interest rates are a memory. There is a massive flush of liquidity in the system and these are some of the plooks rising to the top.

For years, many have been pointing out that the discussion of economic policy in Scotland has not kept pace with global developments. The SNP’s Growth Commission prospectus for a post-independent economic future had apparently learned nothing from the 2008 crisis (in which shorting played a walk-on role). It abandoned monetary policy to rUK. It bound a future independent Scotland to London financial regulation, and it enshrined austerity as guiding spirit. We now know 2008 wasn’t some blip, but the keynote of an era of financialised disorder and irrationality. Failing to answer the questions of 2008 (or even attempt to do so) means the Growth Commission is now about as relevant as the ticker tapes that recorded the 1929 crash.

The point is, not only has the leadership of the independence movement not developed an economic prospectus, it hasn’t developed a social prospectus for people who won’t be fooled any longer. For a movement which was an anti-austerity insurgency, fuelled by anger over decades of de-industrialisation and yawning inequality, this is a heinous mutation. For independence to have any meaning at all in the 2020s, a complete overhaul is needed.

It would be easy to look at the world of rampant liquidity, unmetered money printing and speculation and say ‘this isn’t the real world, this is delusional’. But it is the real world. It’s the SNP leadership who are living in a fantasy.