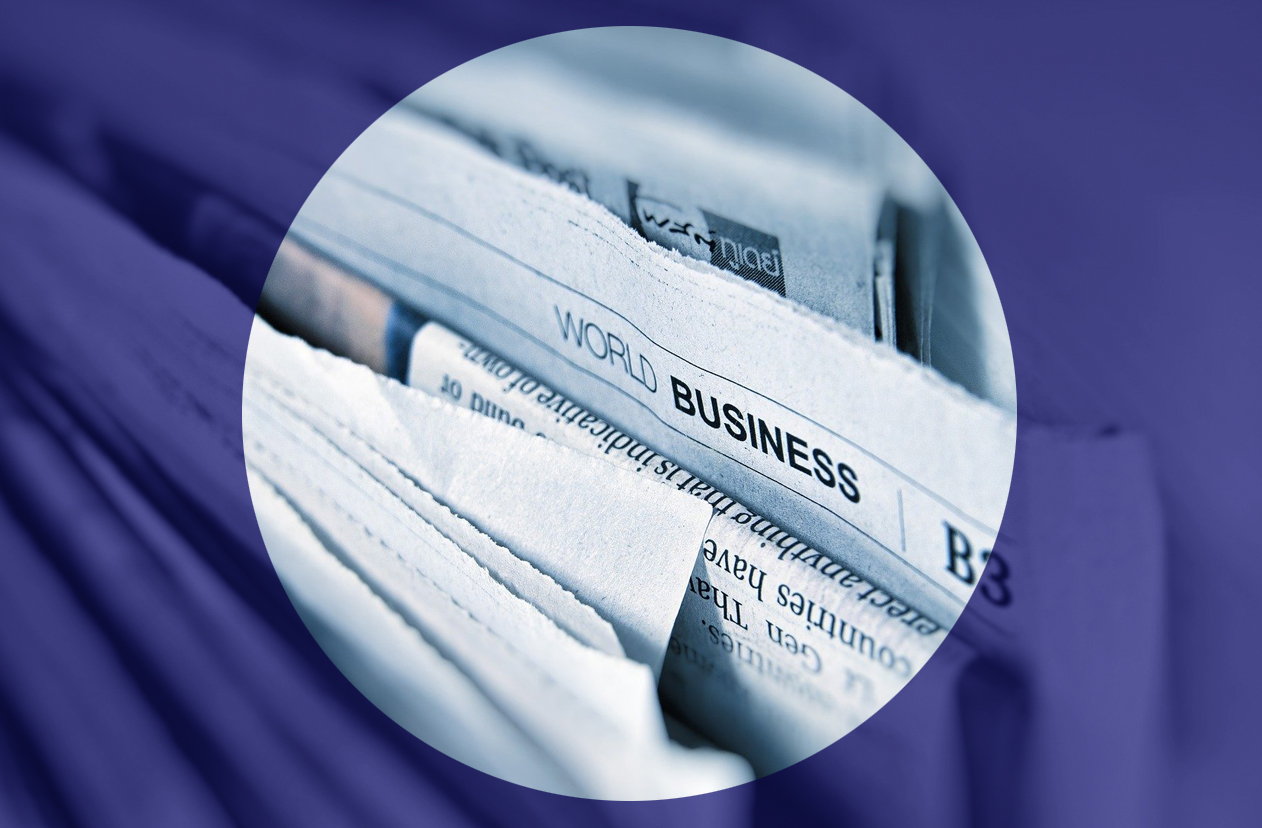 “British politics is a sealed world of class privileged, containing the nexus of housing, financial and media connexions which, if we were at the other end of Europe, would be called the British oligarchy, or Apparat.”

“CLOSED” was how PM Boris Johnson described what I’ll call the Jenrick Affair.

We now know the UK Housing Minister Robert Jenrick shared friendly texts and a meal with media and construction tycoon Richard Desmond shortly before Jenrick overruled government planning inspectors blocking a Desmond project. The former Express owner then gave his friends in the Conservative Party a £12,000 bung. But this evidence, far from spurring more questions in the government, was precisely the instigation for this abrupt closeting.

‘Closed’ it indeed is – a sealed world of class privileged, containing the nexus of housing, financial and media connections which, if we were at the other end of Europe, would be called the British oligarchy, or Apparat.

Two more representative figures could scarcely be found of the social element which now inhabits Whitehall, the City of London, and Fleet Street – indeed, the personnel is interchangeable, and on famously regular rotation. The Brexit and Corbyn hurdles placed behind it, this is the element which will guide the UK into the post-lockdown future.

It is sweet poetry that the focus of the scandal is Westferry Printworks, a £1 billion luxury housing development in the once working-class Isle of Dogs area of London. As the name suggests it was once a centre of the capital’s printing industry, moved on like so much other manufacturing, in 2011, as the old media world continues its tortured decline.

No wonder Desmond has sold up so much of his holdings in tabloid papers, junk lifestyle magazines and pornography (the latter entangling him with the Gambino crime family in the 1990s). That’s all online now, and the ‘real economy’ is the financialisation of land and property.

Keeping with the Desmond trademark of worst-practice in any field, his new industrial endeavours reflect the squalid nadirs of the modern housing economy. The 1,524 apartment development reserves just 140 ‘affordable’ properties (a not very meaningful term, especially in the context of the London market) and tenants will be surrounded by a world of new expensive shops and restaurants.

Jenrick lifted an affordable homes clause on the little dystopia, saving Desmond £106 million. It’s what friends are for. He also overturned the hold on construction just 24 hours before it would have cost Desmond $45 million. The money was owed to Tower Hamlets Council – the poorest local authority in England.

Industries are always rising and falling in British capitalism. On the way up, they ride the backs of the people who used to live in the Isle of Dogs; on the way down they flatten those same people. But when you’ve got friends in government, it needn’t be like that. You are usually a friendly social occasion and a quiet understanding away from turning your hand to a new racket.

Jenrick and the new ruling class

At 39, Robert Jenrick is the youngest member of Johnson’s Tory cabinet – something he makes much of. That’s about the extent of his extra-establishment credentials. The new money is a lot like Desmond’s old money.

If there’s a difference, it’s that Desmond came up from the bottom, rubbing shoulders with gangsters as he went. Jenrick also moved through some dark corners of modern capitalism.

Nevertheless, he came from the top. Educated at Cambridge, where he was the editor of the Varsity student magazine, Janrick graduated into the world of corporate law firms. He worked for Skadden Arps Slate Meagher & Flom, a legal firm based in London and Moscow which represented members of the Russian oligarchy, both in the Russian capital and their home-away-from-home in London.

He went on to be a boss at the elite Christie’s auction house, selling trinkets to these same elements. These experiences in the top flight (and/or lowest ditch) of British society made him the perfect candidate to take on the hellish crisis in the UK’s housing market under Theresa May. Who better to understand the plight of the Grenfell survivors?

The lifecycle of the British oligarch usually takes it through several of these stages. Young members of the oligarchy usually graduate into a friendly (often family or friend-of-family) corporate trading company or law firm, engaging in the crucial networking for several years. From there to a post a researcher in an MP’s office, and on to becoming MP themselves. The golden ticket is a cabinet post, increasing their re-sale value for the post-politics life advising banks or corporate lobbies, or in the media as a talking head.

In Hungary, where democracy is being quietly suffocated by such behaviour, Victor Orban’s men are sometimes called the ‘Apparat’ – ambitious young and old things, bleeding into newspaper offices, banks, academia and courtrooms and smothering the democratic pretensions of such institutions.

No one is saying we are there yet in the Britain of 2020. But the country isn’t even the notional democracy it used to be, and the total impunity of action on the behalf of members of the oligarchy is just another sign of that. One cannot even imagine a modern Profumo Affair.

The Jenrick Affair, and the government’s ability to easily sweep over it, tells us that the British Oligarchy has arrived.