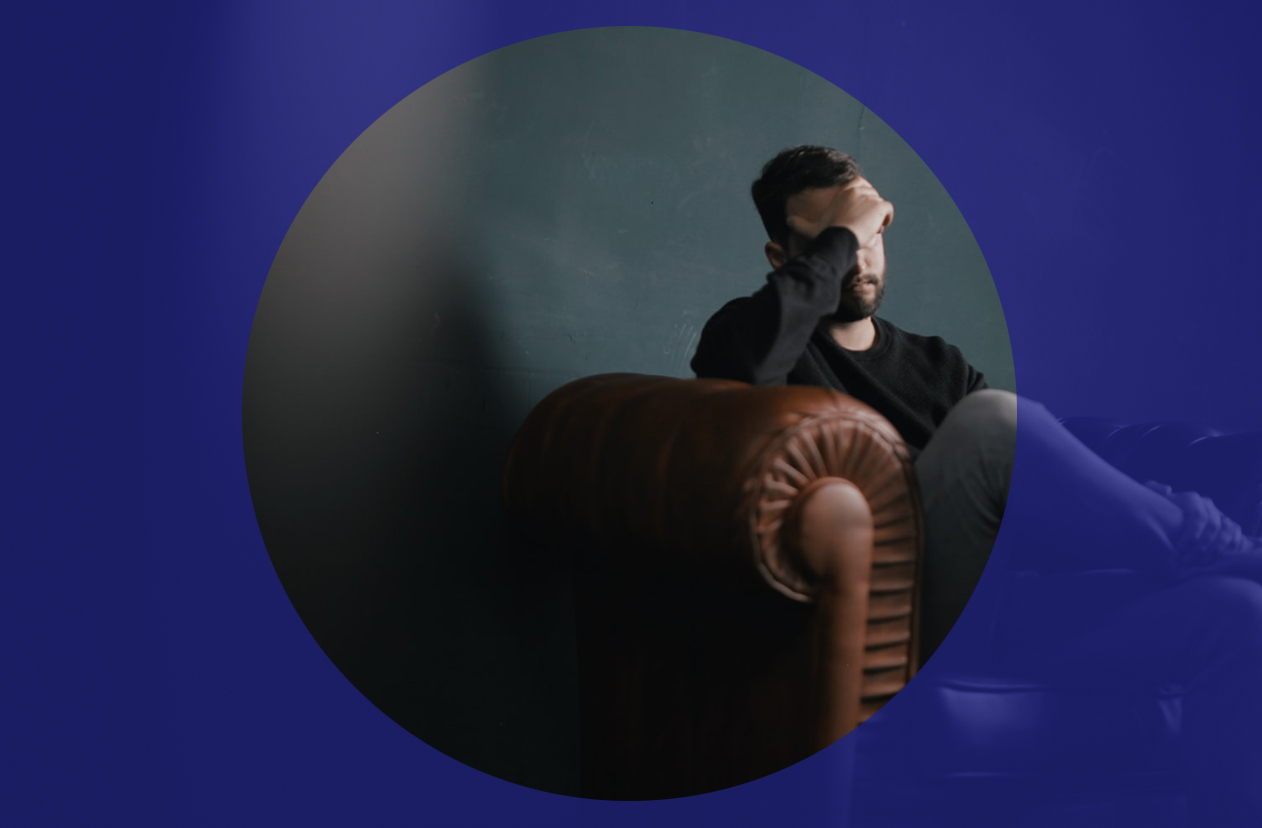 “The essential moral vision of the establishment is that things are bad, used to be worse, and that we are on a journey to a better future. The struggle, you see, is very real.”

IN his address to the General Assembly of the Church of Scotland (22 May), and in his new role as Lord High Commissioner to the meeting, Prince William said: “I’ll be keen to learn how people and organisations are tackling head-on some of the biggest problems of our time, including mental health, homelessness and addiction.”

These sentiments were echoed by the incoming Moderator Jim Wallace (former Scottish Liberal Democrat leader and deputy first minister) when he addressed his predecessor, the Very Rev Dr Martin Fair: “With compassion and empathy you have reached out to people who are vulnerable, especially those experiencing mental health problems during these troubling times. In an extraordinary year, we give thanks to God that we have been blessed with a Moderator who has met the challenge with such extraordinary ability and grace.”

He then turned to the elevated seat of the High Commissioner: “You and Her Grace have done so much to support mental health charities and raise awareness of mental health issues. The last year has exacerbated what was already a serious problem.”

And so on it went, with high officials alternating between calls for more ‘awareness raising’ and mutual congratulation for already having done so much. It was an odd spectacle, with some of the most old-world of titles and institutions mingling with an emphatically new style of elite campaigning.

They echoed the very new-world version across the Atlantic, Oprah Winfrey and brother Harry’s The Me You Can’t See on Apple+. Rock of ages, meet uber-corporate streaming service.

Every institution has it’s unique buy-in to the new programme. The Kirk recommends bible teaching, as in Galatians 6:2: “Carry each other’s burdens, and in this way you will fulfil the law of Christ.”

The Royal Family has the grim experiences of Princes William and Harry, who were infamously pushed into a public role at their mother’s funeral, and who have been subjected to media scrutiny since they were babies. And Oprah and Apple have the cultural weight and market penetration to talk about whatever they want, whenever they want.

The celebrities who adorn Oprah and Harry’s show, for all their social status and economic heft, can discuss their mental health problems with the same authenticity as any lowly soul. The mental health crisis is a class issue (the rates of mental ill health are twice as high for poorer Scots adults as more affluent ones), but it is also ubiquitous. On perhaps no other issue do the rich, powerful and famous have so much right to portray themselves as victims ‘overcoming’ historic injustice and cultural convention.

This ‘overcoming’ of past wrong-thinking is a major cultural commodity, and one of the most important pillars of contemporary ideology. The essential moral vision of the establishment is that things are bad, used to be worse, and that we are on a journey to a better future. The struggle, you see, is very real. The elite are telling you that it’s real, and the only people who doubt it are a body of backward plebeians (largely located outside of power), who are dragging us all down.

The remedies to this problem betray the conceit of the entire project: we must Say It Out Loud, in the words of the first episode of The Me You Can’t See; we are ‘centring voices’ of the marginalised, and having a public ‘conversation’ about mental health.

Indeed, we are having many such conversations: about MeToo and ‘toxic masculinity’, about racism and ‘unconscious bias’. The rate of conversations is witnessed by the number of ‘we need to talk about’ think-piece titles.

The point is not that these matters, particularly mental health, don’t require the clearing away of stigma, and a greater culture of public and personal honesty – they do. But at some point the chatter needs to be backed up by major changes in the material basis and ideological firmament of society, and this simply isn’t in evidence.

Across the UK, “just 4 in 10 people who need it receive mental health support”, according to the Health Foundation. In England, the government spends just £171,6 per head on mental health services, and while subsequent Tory governments have promised to increase mental health spending in line with wider NHS spend, it has actually fallen against inflation in the last 10 years.

The Scottish Government has pledged to make mental health a priority in its spending, but the cuts have been felt here as well. In 2020, out of hours services closed in six hospitals in the Greater Glasgow and Clyde area – a serious blow to the mental health capacity of Scotland’s most populous area. Across the country, youth support and addiction services have also been cut, and these have a direct impact on the ability to cope with the mental health crisis.

Demand was already swelling before the pandemic and lockdown, and has now overwhelmed services. In the first 6 months of the lockdown, almost 2,500 Scots children contacted Childline, with concerns about mental well-being at the forefront. The Scottish Government responded with a £15 million boost to services, a sticking plaster at best.

In a sense, powerful actors are double-incentivised to avoid advancing meaningful solutions and material help. On top of the state’s usual reluctance to provide public provision beyond a necessary minimum, an establishment actually attempting to address the mental health crisis would collapse ‘the conversation’. You cannot be endlessly driving towards a brighter tomorrow when you are actually attempting arrival. Such an attempt tends to cause conflict and division, between those who seek genuine solutions but lack the material basis to manifest them, and those who have the wealth but prefer to talk.

Without an endless sequence of historic injustices to overcome, without ‘marginalised voices’, how would ruling power reproduce itself ideologically? It cannot call for a return to traditional authority, like the Kirk General Assemblies of old. “Honour thy father and thy mother” is unlikely to cut it, and still less the divine right of Kings. As though to emphasise this reality, the General Assembly agreed to cut its number of ministers by a quarter.

The tragedy of the endless journey is that it burns out serious social issues in turn. No one really believes that any of the conversations of the last ten years or so have changed much. By the time this impotence becomes apparent, the celebrities, politicians, business tycoons and priests have moved on to something else – vegetarianism perhaps, or plastic pollution.

Maybe it’s time to leave the conversation behind, and demand more.