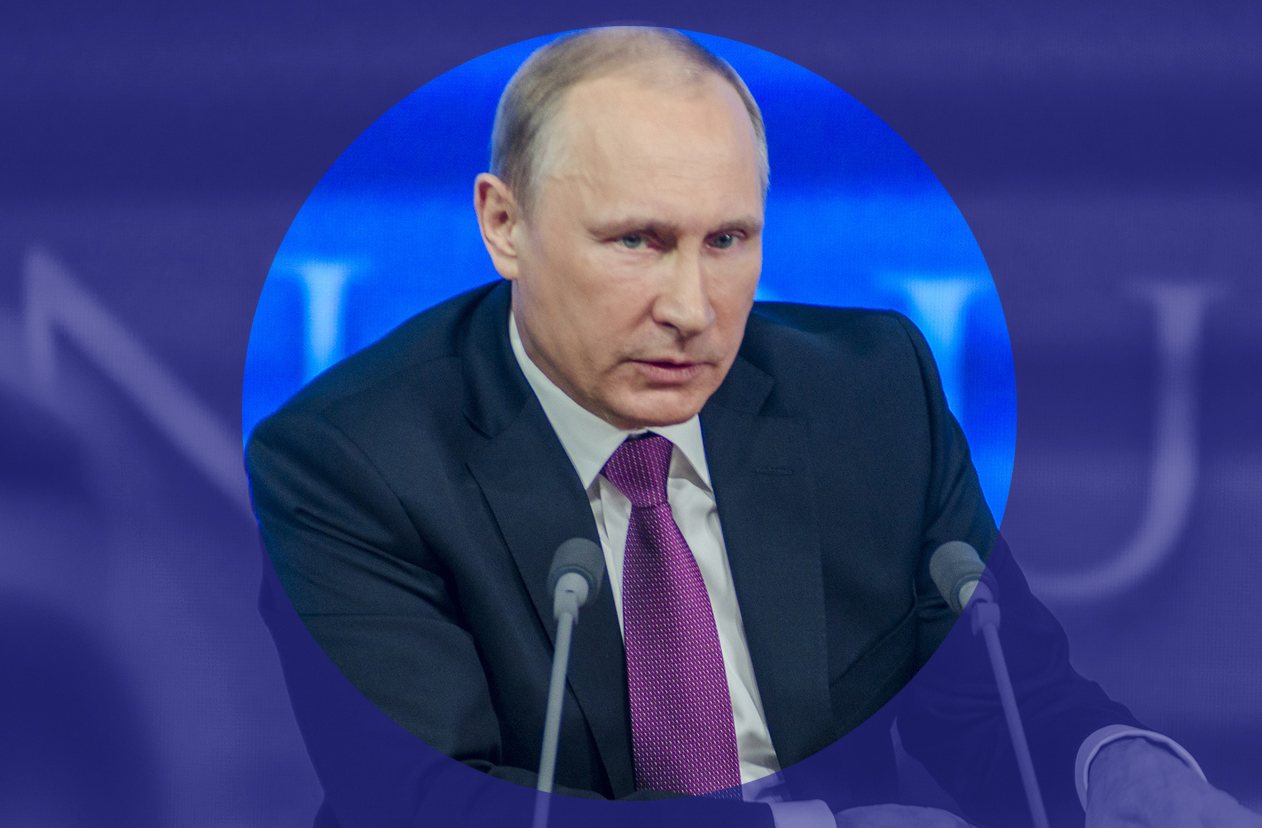 “We live in the age of the political witch-hunt. A destructive, wild-eyed paranoia is widespread, not just on the social media fringes, but in professional political life.”

WE LIVE in the age of the political witch-hunt. A destructive, wild-eyed paranoia is widespread, not just on the social media fringes, but in professional political life.

Witness the campaign against Jeremy Corbyn, the first Labour leader to be suspended from the party since 1931 (with the expulsion of Ramsay McDonald under highly peculiar circumstances), and on a truly absurd premise, after years of neo-McCarthyism.

Conspiracy theories have spread deep into the mainstream. In US politics, President Trump has survived to election day only by traversing allegations of foreign collusion with multiple foreign powers, among them Russia, Ukraine, North Korea and Iran. He has cast similar accusations directly back at his Democratic opponents, along with a slew of bizarre warnings about economic Armageddon, the removal of a raft of constitutional rights and the influence of “communist” actors in a future Biden government.

No political force is untouched by the frenzy. It is not simply a creature of ‘populists’ but also infects the ‘centre’ and traditional ruling parties. In a vacuum of (at least publicly acknowledged) ideology, political motivations have become universally ascribed to a host of narrow, foreign, subversive and malign agendas.

It is against this wider backdrop that two recent events must be understood. The first is the probe by a Spanish judge into allegations of Russian influence in the 2017 referendum for Catalan independence.

This latest anti-democratic crackdown against independence supporters led to the arrest of 21 activists on Wednesday (28 October), with claims of Russian subterfuge actively deployed to crush the most basic democratic rights.

The allegations themselves range from the comically familiar to the plain comical. The ubiquitous “misinformation campaign” typically amounts to no more than some news reports from Russian-funded outlets like RT and Sputnik. The eccentric twist in the latest panic is alleged evidence that Russia offered military assistance to the Catalan independence movement at its height. Spanish police claim (and anyone who follows Spanish political events knows the degree of reliability of such allegations) to have a recording of one activist confirming that Russian agents offered 10,000 troops to rush to the aid of the independence movement.

This idiotic notion demonstrates only the utter contempt with which the Spanish police and justice system view their own citizens. Nobody can seriously believe that Russia would embroil itself in a world war it would rapidly lose by invading Spain.

The Spanish state has well-earned its reputation as the funhouse of European democracy, having never fully emerged from the legacy of Francoism. Surely in a country with more firmly established liberal and enlightened traditions, such absurdities would not ride?

In fact, they are being fully indulged in Britain, including in some of its unlikeliest corners.

In July, the Commons Intelligence and Security Committee published its report into alleged Russian interference in British politics. It targetted two political events in particular: the 2016 Brexit referendum and the 2014 Scottish independence referendum. The committee found the usual evidence of Russia interference – “credible open source commentary”. In other words, people in the media claimed Russian involvement in these electoral events, and these claims were themselves sufficient to provide evidence of their truth. Claims of foreign interference, once made, become evidence of foreign interference.

This threadbare case was presented by a cross-party committee but importantly – for supporters of Scottish independence – by SNP MP Stewart Hosie. His preparedness to accuse not only Brexit, but also Scottish independence, of being a cat’s paw for Vladimir Putin was most welcome in the heart of the British state. The presumed trade-off for the SNP leadership was another chance to present themselves as a respectable and dependable opposition to the “forces of darkness” infamously referred to by Lord George Robertson at the time of the Scottish referendum.

One might have thought this gamble reckless (if not simply self-defeating) enough. But some in the SNP are absolutely determined to arm the British state with fresh allegations against the independence movement. Stirling MP Alyn Smith has joined a cross-party group launching legal action against the UK Government over the allegations of Russian interference in both referendums.

If the evidence they hope to bring to court amounts to little more than the aforementioned “credible open source commentary”, it will surely deserve to fail. This would be the least embarrassing and dangerous outcome. Should the legal bid succeed, it will deliver a vicious blow to the independence movement, and a place a powerful weapon in the hands of the Union.

Time and again, it will be brought-up as proof of the illegitimacy of the independence case, of the subversive and anti-democratic nature of the movement, and of the threat to sound governance and a stable world order it represents.

In the minds of some in the SNP’s leading ranks however, it will instead serve as evidence of forthright opposition to Russian designs, and immunity from such accusations. Anyone imagining this hasn’t paid attention. Panic and paranoia, the charges of disloyalty and sinister motivation; these have been the instruments of the powerful in recent years. They haven’t yet been successfully been turned on the right – as Trump has proved with élan.

As the hegemony of the US and its allies continue to dissipate, and finds increasing challenge in regional sub-powers like China and Russia, allegations of foreign manipulation of domestic dissent will only increase. Responding by screaming and pointing at shadows for the benefit of the witch-finder general is the surest way his attentions.