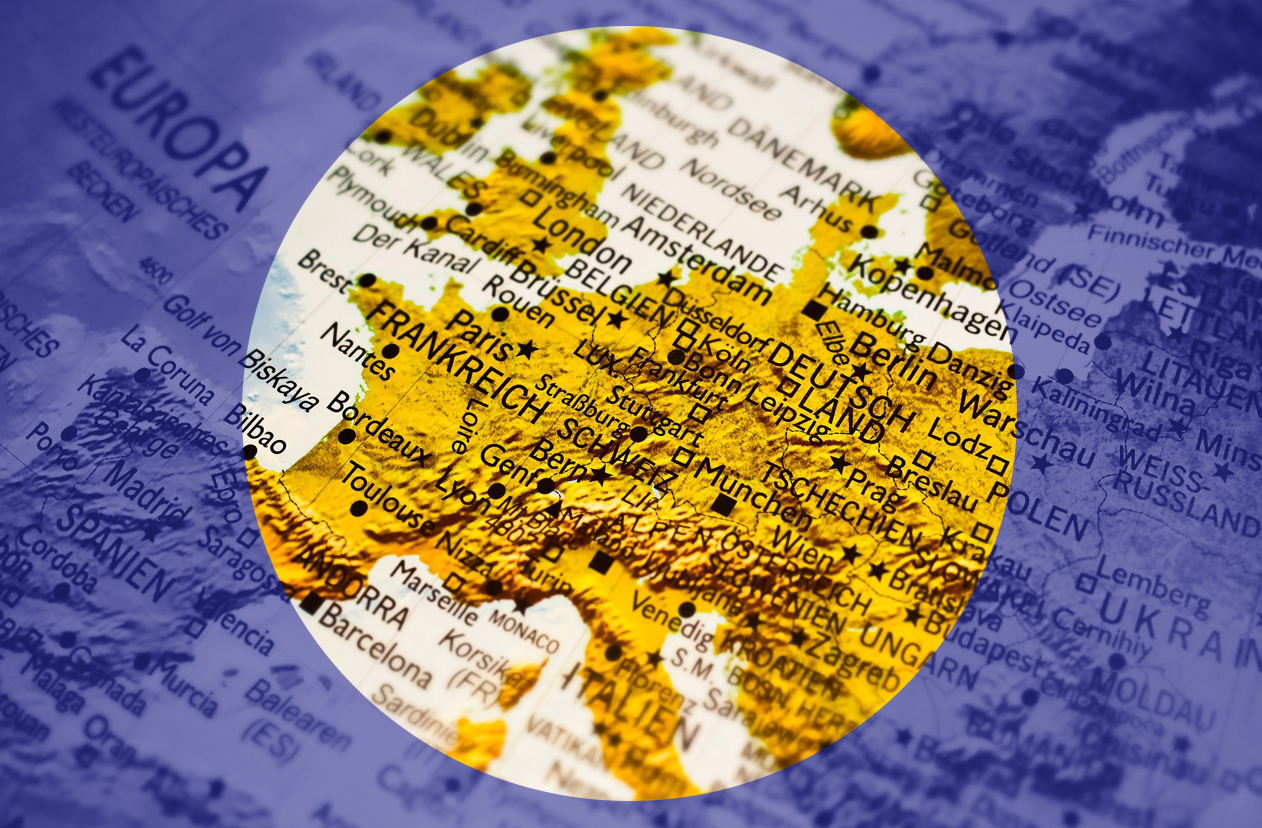 “The final consummation of Brexit will never arrive, and whatever magic it was supposed to work will not manifest, so that a real politics of independence stressing democratic rights and egalitarian reform must.”

THIS will not end.

Historians are famously plagued by periodisation. Who can really say when one process was set in train, and another ended? When does a fresh era open, or another close? Was the second world war the end of old Europe, or was it the French Revolution? Did globalisation begin with the British Empire, or the fall of the Soviet Union? Do we live in the data age, or the Anthropocene?

The imperative to construct historical categories is driven by the polemical urge to establish the truth of events. A convergence in interests sometimes leads to consensus.

This is how it is with Brexit. We formally left in January of 2020. Since then deadlines have passed, without agreement, on cementing a new post-Brexit relationship. Nobody really knows when limbo will end. Some media reports say Christmas, others New Year, and the EU Commission itself has indicated preparedness to extend negotiations for six months, and then from there who knows how much longer.

And yet the consensus forming ahead of the history is that 1 January 2020 will mark a decisive and historic rupture. ‘Europe’ will go one way, the United Kingdom another. Some say this will represent a new dawn for one or both unions, others ultimate catastrophe for one, the other, or both.

All these views are likely to be confounded by the simple geographic and economic realities of the continent and world system. As has been rehearsed many times, but apparently not fully absorbed by commentators, the UK is a significant part of the European economy and visa-versa. 43 per cent of the UK’s exports were EU bound in 2019. The UK was traditionally the EU’s second strongest economy after Germany, accounting for over 15 per cent of the bloc’s yearly growth.

The EU and UK are tightly bound by the transatlantic alliance and the overweening influence of the United States. They share a vast area of mutual diplomatic, geostrategic and military obligations through institutions like Nato, and a galaxy of treaties, legal instruments and formal ties.

Perhaps most importantly of all, both sides of the present negotiations also share fundamental class interests. Much is made of the supposedly radical distinctions between figures like Boris Johnson and EU Commission chief Ursula von der Leyen. But both of them very much belong to ‘the club’ in their respective homelands. Their parents were in it too, and they were heading to that negotiation room, or somewhere in its vicinity, since they began to crawl.

What this means in practice is that no matter the eventual outcome of the negotiations, the UK and the EU will have a permanent relationship following the formal break. It will be made up of the old networks of class power, now operating to new treaties, new institutions, agreements and tacit understandings. These arrangements will cover a vast range of common interests from trade, to fisheries, intelligence sharing and policing.

Importantly, they will provide plenty of scope for real friction between the competitive interests of Britain and its European neighbours (one of the functions of the European Union has always been to manage and arbitrate competition, not abolish it). This means that Brexit will also continue in an ideological sense.

Complaints about Brussels’ meddling, French arrogance, German imperiousness and more can continue to be a crutch of British nationalism on the right. Among a certain liberal cohort, an inverse claim will be deployed – that everywhere British mendacity, vulgarity and inefficiency can be counter-poised to a superior European example.

This helps to explain Labour leader Keir Starmer’s characteristic indifference to Brexit. Once we have left, we then enter a longer game in which Labour might seek advantage from the friction between the two sides. A future Labour government needn’t broach re-joining the EU either, it could simply move closer to the bloc without too much consultation with the public (it’s unclear how much this kind of dabbling would actually help Labour, who have been impaled on every national question of the last decade).

Indeed even under the Tories one can expect that the new relationship to the EU will constantly mutate, and even speculate that the general direction of this morphology will be reconciliation. The EU is in a difficult place in this regard: it needs to ensure that the loss of Single Market membership really means something (bad), and it needs generally friendly terms with the UK. The EU’s decade of pain is unlikely to end soon, and it could well look very different by 2030.

Where does all this leave Scottish independence? Facing rather more complexities than many of its leaders would admit in public.

For now, EU leaders are happy to see protestations in Scotland and Ireland. They provide important leverage during talks. But the deal(s) once achieved, will be with the UK – England, Wales, Scotland and Northern Ireland. They will enmesh the economic and political structures of all. Platforms for Scottish Independence and Irish reunification then take on the character of a threat to stability. Dissident national movements, cynically hailed today, can be ignored again tomorrow when ‘the club’ meets around a new table.

Likewise, the Brexit apocalypse will not arrive. The hope that the earth would open-up beneath the throne in central London and swallow the powerful opponent of independence was always forlorn. The British state may look silly offering its gun batteries in defence of fishing waters, but this is not the defenestration many had hoped for. Months and years from now we will face a new political reality where London is still a significant state power, and independence remains a social movement.

A recognition of these dynamics means a more rigorous approach to independence strategy. The final consummation of Brexit will never arrive, and whatever magic it was supposed to work will not manifest, so that a real politics of independence stressing democratic rights and egalitarian reform must.