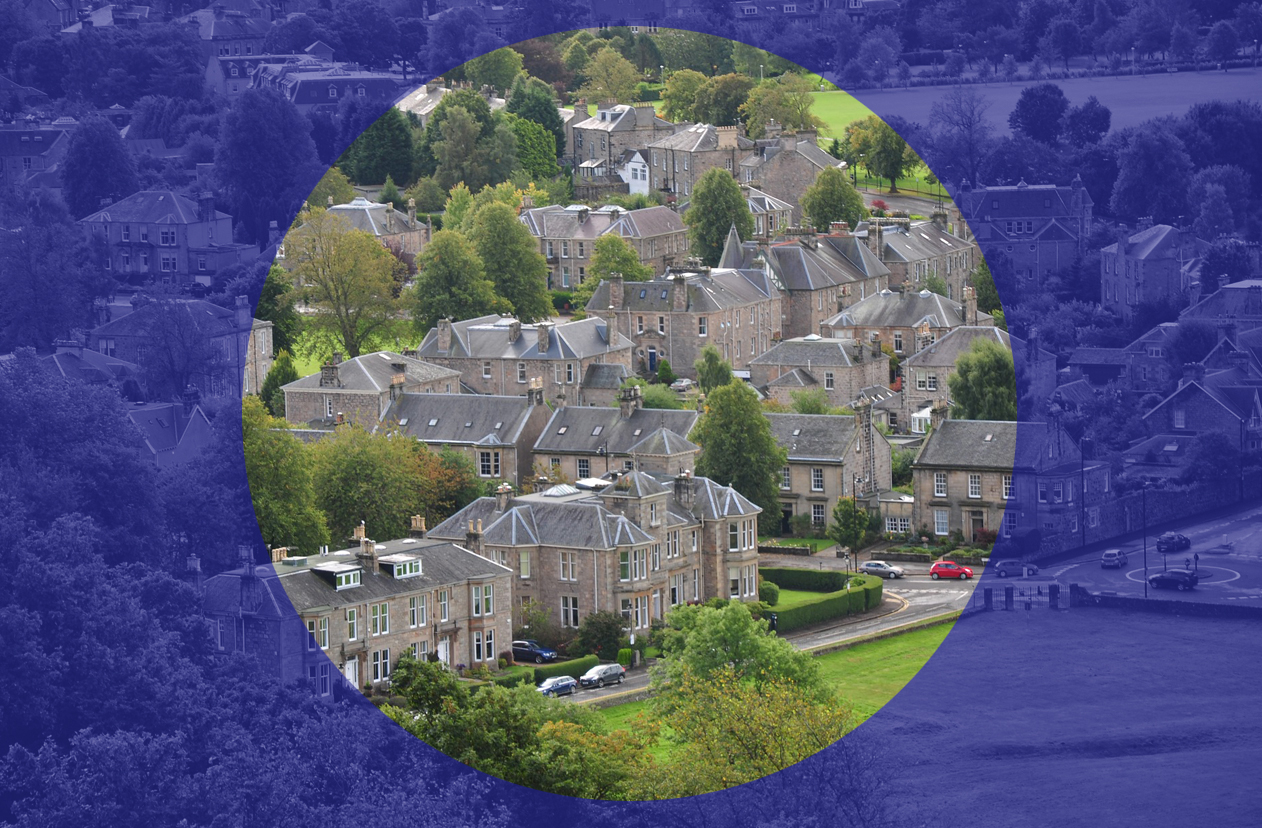 “It is hard to understand how the policies in the Growth Commission, and the Economic Recovery Group – both unelected elite commissions made up largely of corporate, banking and landholding figures – are designed with middle Scotland in mind.”

Once again, a policy passed by members from the SNP conference floor failed to pass the test of unelected elite commissions and private business lobbies.

In the wake of this latest stitch-up, Alyn Smith MP introduced his work as policy convenor in the National, with a demand that SNP members forget strategic questions on independence for the more sober work of developing policy.

“We would do well to remember that independence will be won on the centre ground of middle Scotland, and we need good ideas to enthuse people,” he wrote.

It might be fairly retorted that SNP members have indeed come up with ‘good ideas to enthuse people’ such as a rent freeze and the SNIC, only to see them rebuffed by powerful actors. So what are these ideas of the party leadership which appeal to ‘middle Scotland’ in the centre ground?

According to the Fraser of Allander Institute, over the three years from 2016-19, average weekly household incomes stagnated in Scotland at £517.

That’s under £25,000 per annum per household. This is the average, distorted by the existence of a substantial but minority middle class and a tiny but fabulously wealthy business elite. Naturally, average working class household incomes are lower still.

These household income figures include benefits, and are calculated before tax. The specific figure above was also calculated before a very significant factor came into play – namely, the latest calamitous global economic crisis. Occasioned by the Coronavirus pandemic, it is the second such collapse in just 12 years, and has had a massive impact on the living standards of hundreds of thousands of Scots, particularly those with the lowest incomes. A majority of Scots believe that in general, living standards are falling. They are not wrong.

On this basis, it is hard to understand how the policies in the Growth Commission and the Economic Recovery Group – both unelected elite commissions made up largely of corporate, banking and landholding figures – are designed with middle Scotland in mind. Not only do they minister instead to the economic interests of small, wealthy elements in Scottish society in general, but they leave Scotland unprotected from the immense turbulence in the global system.

Policies for, not of, the majority

The ERG’s recommendations are a blueprint for extending the logic of the 2008 crisis and bailout to every area of the economy. When the going is good, the wealthy rake in the profits; when things turn sour, it’s the state, backed by the public coffers, to the rescue.

The GC, which Smith praises in his article, made this even more explicit with concrete plans for an austerian independent Scotland. Yet that report’s wider positioning of Scotland in the global economy, with the country continuing to use the pound under Sterlingisation, with no central bank or recourse to monetary policy, would make Scotland even more vulnerable to global shocks like 2008 and 2020.

Smith makes much of the Social Justice and Fairness Commission, the body established following the backlash against the Growth Commission, which included the SNP conference itself rejecting significant elements of the Sterlingisation plan. The implication is that this commission will make good the shortcomings of economic policy.

The promise of this body collapsed almost immediately. All the way back in November 2019 its head, Shona Robinson, told Source that the SJFC would not have the power to redress any of the GC proposals – that is, it would have no access to all of the levers of economic power that would be necessary to actually create ‘social justice’.

Still, the thinking behind this idea is instructive to what Smith means by the centre ground.

In practically no country where the idea of a ‘centre ground’ is used to discipline political discussion does this centre ground actually adhere to governing policy. Across the UK, in key matters of economic and social policy, the population is well to the left of this alleged ‘centre’. What this centre really orientates on is class power – in other words, what the wealthy and powerful minority are willing to accept.

The concession granted by those who press for pro-business economic policies is that the wealth from this activity will benefit wider society. Smith repeats this attitude in his article: “The work of the Growth Commission in ventilating the numbers on Scotland’s economic case for independence was important in saying what we can do with the business and growth side of the economy, and in the same way I think the Social Justice Commission will give us a blueprint for how to achieve not just a prosperous independent Scotland, but one with fairness at its heart.”

This is what Smith is really talking about when he evokes the ‘centre ground’ and ‘middle Scotland’. He is talking about the fossilised consensus, formed at the height of the neoliberal era in the UK under New Labour, when the current SNP party leadership cut its teeth. It is the basic assumption in leading circles that the golden political formula struck then in the late 90s and early 00s remains untarnished by subsequent developments.

They are no doubt bolstered in this view by the durability of these ideas in ruling circles, but this does not indicate popular resonance. Smith is probably right that policy vision – or more expansively a broad social, transformational vision for the future of the country – is necessary for the independence movement, beyond the strategic questions it faces. But going on the record of his faction in the SNP, he lacks any answers on what that vision might be.