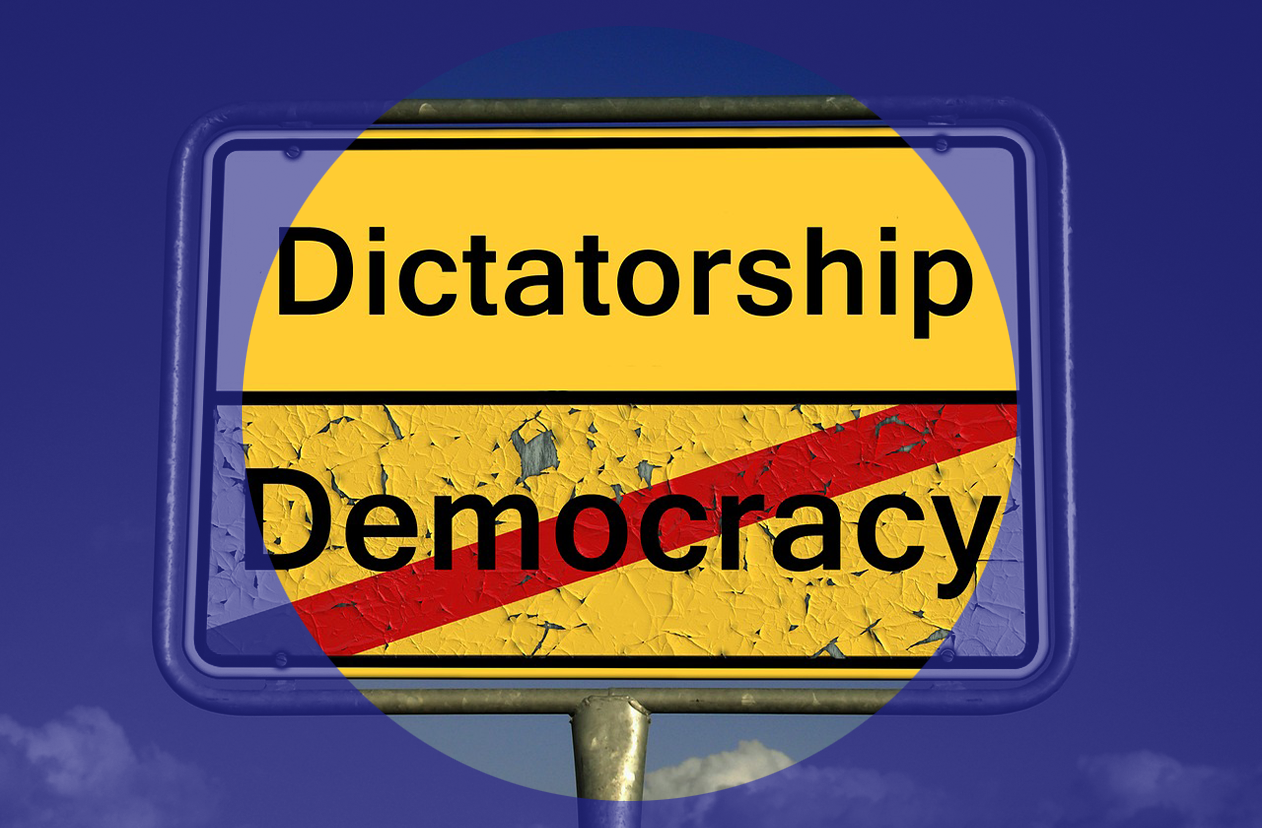 “The truth is, in their heart most on the Scottish Liberal Democrat, Scottish Labour and Scottish Conservative benches hate the SNP because they ain’t the SNP. Independence aside, they love the party and would emulate it if they could.”

THE SURGE in support for Scottish independence has issued in a familiar tide of nonsense from Unionist opponents. Adam Tomkins tweeted the image of a Spectator cover story he authored from five years ago, depicting Nicola Sturgeon as the Big Brother figure of a one party state.

Scottish Labour MSP Jenny Marra complained that the horror-show presidential debate in the US reminded her of the divisions of 2014.

Liberal Democrat activist and writer John Ferry warned that, in a future dystopian independent Scotland, unionists would be turned-upon to draw attention from the failures of the state.

We are, all of us in Scotland, now very accustomed to this kind of paranoid hysteria. The idea that the Scottish independence movement is demagogic, authoritarian and irrational has a long pedigree, and seems to survive the occasional bouts of liberal metropolitan adoration for Sturgeon as a champion of the EU and a foil to Boris Johnson.

It would be easy for independence supporters to leave these swivel-eyed takes alone, safe in the knowledge of their futility. But they tell us something important about the way the debate around Scottish independence has changed.

So too do the claims by Kevin Hague of Scotland in Union that the SNP leadership are bent on an independent Scottish currency, and yet more calls from some in the Labour orbit for a third, ‘federal’ option between Union and Independence.

All these arguments are, very obviously, missing the trick; for the version of Scottish independence which is firmly in the ascendant is neither demagogic, nor populist. It is neither dogmatically independista nor soverigntist on economic questions like currency.

That case for independence is itself close to a ‘third option’, having been decanted of sovereignty and rendered ambivalent toward self-determination in any but the most superficial and formal sense. The SNP leadership has no intention of establishing an independent currency before or after independence day – SNP conference resolutions be damned (they usually are).

Far from populist rabble-rousers, the current leadership faction of the SNP direct their political strategy toward powerful institutions and business elites. They do not fear the mood of the crowd, as the demagogue does. They do not appeal for the love of ‘the mob’, as does a Trump or an Erdogan.

And Scotland is not a one party state. Party-states emerge because of conflict – because the prevailing regime are themselves besieged by powerful opponents. You’d be hard pressed to find an example in history where foreign hostility and civil war wasn’t the context of the messianic leader and his grim apparatus.

SNP hegemony is the opposite of the party-state. Its the rule of the one-eyed king in the land of the blind.

The truth is, in their heart most on the Scottish Liberal Democrat, Scottish Labour and Scottish Conservative benches hate the SNP because they ain’t the SNP. Independence aside, they love the party and would emulate it if they could.

They love its worldview, its catch-all cosmopolitan-nationalist aesthetic and brand, its (ill-founded) reputation for technocratic competence. They’d march over their grannies to get to a leader like Sturgeon.

Most of all, they want the party’s success. The SNP has found a way to make the all-party parliamentary consensus in Scotland – social liberalism plus economic liberalism – not just palatable but, for now, celebrated by a wide social cohort, even as this consensus is falling apart all over the world, and despite the day-to-day animosity its consequences stoke in Scottish society.

And this is what should worry us about the hysteria: it echoes in the absence of anything particularly offensive to established power. If Ruth Davidson could find an ounce of subversion in the current SNP programme, she’d be waving it in the face of every corporate CEO, banker and foreign diplomat she could find. If there was a line of radicalism in the Growth Commissions script, it would be plastered on billboards throughout the land.

For those who campaigned in 2014 for a meaningful independence, which repatriated democratic power and created a basis for a new egalitarianism, this should be cause for profound concern. It will be tempting for many to be caught-up in the jamboree of polling data. But instinct should be tugging you down to earth.

And yet, for all this unionist displacement activity, intelligent opponents of independence will catch up with reality. Right-wing broadcaster Andrew Neil probably likes Sterlingisation; it would likely be his choice were he independence inclined. But he isn’t, and he will unleash attacks on its profound weaknesses to save the Union. He won’t be alone in that work.

Against the background hum of polling excitement and fantasy babble from the already convinced – Yes and No – the real debates about the future of the country will have to come.