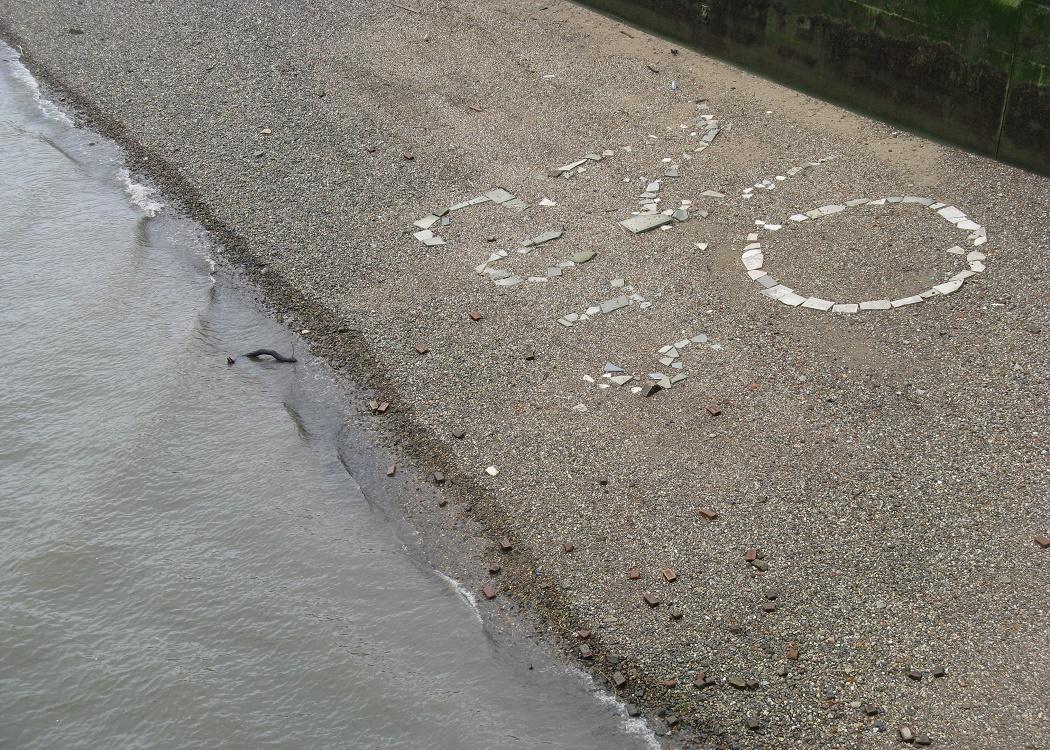 AS we approach the General Election it is worth reflecting that the environment in which the debate over who ought to govern the United Kingdom is taking place is only political in the sense that it is intensely strategic.

This is because the political and economic future of the country has already been decided; the mainstream media frames all political discussion using ‘affordability’ as an apparently neutral touch-point. ‘Affordability’ is not the language of neutrality, though, it is the language of austerity transformed into the ordinary and the everyday.

There might be blatant and obvious examples of the inherent bias in the mainstream media’s political coverage, but this is an example of the more insidious bias that makes a real debate of ideas impossible.

To end austerity an entire structure needs to be established to replace it with.

Austerity is the most significant mirage in this desert of political debate. By opposing austerity it is easy to fall into the trap of simply demanding that spending continues in the places where Westminster demands that it is cut.

Austerity is not some new phenomenon, however, it is a direct continuation of economic strategies that have been employed since the late 1970s. To end austerity an entire structure needs to be established to replace it with.

The example of Syriza in Greece should act as a warning of the challenge this poses. When thinking about austerity in Greece it is easy to become fixated on the debt, but the issue goes well beyond that to the structural reforms that the country was forced to undergo as a condition of the loans it received.

Upon taking power, Syriza announced that it would put an end to the privatisation of public services, restore the minimum wage to its pre-crisis level and to restore collective bargaining rights. When Jeroen Dijsselbloem criticised Syriza for taking unilateral action it was these policies that he was talking about.

Left wing policies are seen to be delivering an ‘uncompetitive’ economy, but while this is anathema in the current environment of political debate, on the very level of language right-wing economic policy is seen as neutral and this is something we need to address.

Independence would have been a radical, symbolic act, but nothing would have really changed because the real power lies in this idea of the economy that has saturated through our culture and our language.

In order to be competitive an economy needs to privatise as much of the public infrastructure as possible. The justification for this is that when a service is provided by the state it will be delivered inefficiently, because a private company, in competition with other private companies seeking to deliver the same service, will be under pressure to deliver it at as low a price as possible.

The reality is that the pressure is not to deliver an affordably priced public ‘good’, but to extract as large a profit as possible from the needs of the society.

For an economy to be competitive it ought to place as few obstacles as possible between a corporation and its profits. What is euphemistically referred to as red tape getting in the way of investment is actually the laws that protect employment rights and the environment.

In addition, a country is behaving irresponsibly if it expects a corporation to invest too high a slice of its profit back into the infrastructure from which it benefits.

The sort of democracy that allows citizens, employees and communities to make decisions about the society and environment they live in and which wants to see a fairer distribution of resources is completely incompatible with an economy in which business is allowed to externalise its operating costs onto the society that hosts it.

In addition, the easiest place for a business to make savings is with the least efficient component of any operation: people. Money that might have been spent paying the wages of new staff or giving pay rises to existing staff, and which would then have been spent in the economy, is instead taken away, vanishing into the savings accounts and financial products of the ‘other’ economy of the wealthy.

Independence would have been a radical, symbolic act, but nothing would have really changed because the real power lies in this idea of the economy that has saturated through our culture and our language as well as our everyday experience of employment and money.

For decades the economic arguments of the left and the environmentalist movements have either been silenced or discredited in the mainstream, at best they have been portrayed as idealistic but inappropriate for the problems of the modern world.

For decades the economic arguments of the left and the environmentalist movements have either been silenced or discredited in the mainstream.

As a result, instead of addressing the economic and political structures that have created those problems, what we get is a series of antidotes that might temporarily immunise us against its symptoms.

On the surface it is necessary to increase funding for the NHS and the introduction of the Living Wage would see an immediate increase in the living standards of people on the lowest wages, but it does not address the deeper problem of a political and economic structure that makes the unequal distribution of resources inevitable.

If we are serious about changing things, then we need to provide a comprehensive economic story that interweaves our values and policies that matter to us, while also unmasking the values and structures inherent in our current system as antithetical to achieving these goals.

Values and justice will never be profitable, so if we wish to have democracy and fairness then we need to claim ownership of all our society’s resources and actively manage their usage and their distribution.