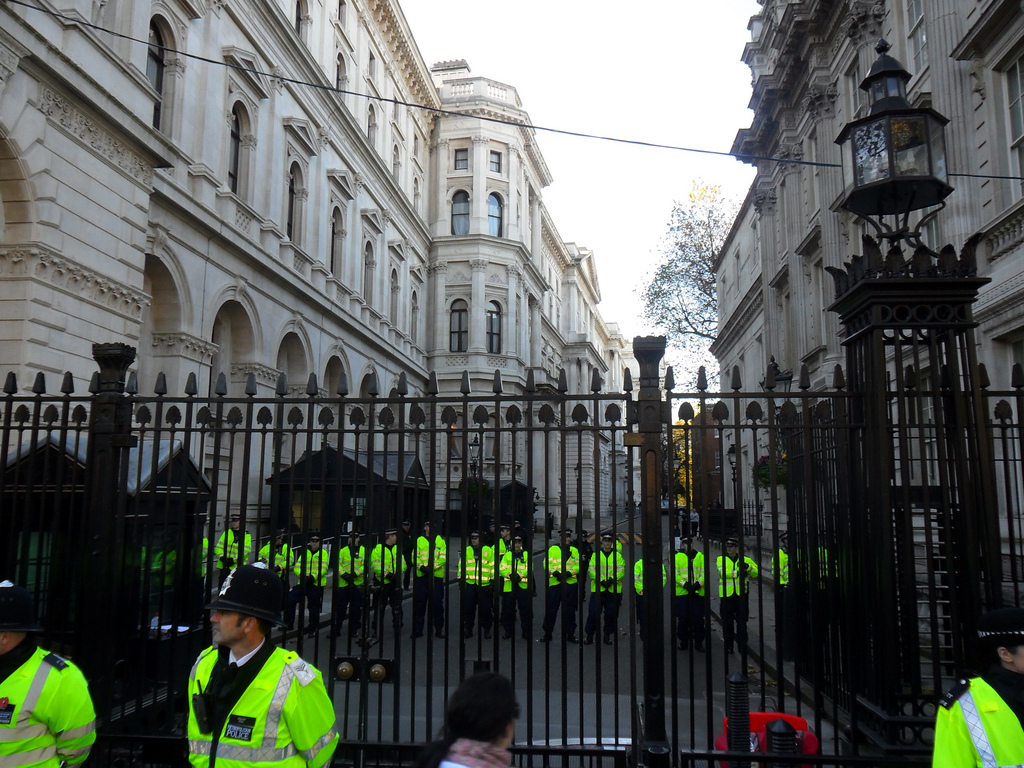 A ‘DAY OF RAGE’ is set to rock the UK capital today with protests over social inequality coinciding with a Queen’s Speech setting-out the UK’s future under Brexit and a weakened and divided Conservative party.

The London day of action, organised under the banner of Movement for Justice by Any Means Necessary (MFJ) will see protestors gather at Shepards Bush Green from 11:30am today (21 June) before setting off through London at 1pm.

Organisers are motivated by anger over the Grenfell Tower disaster, which has so far claimed the lives of an estimated 79 when a block of flats in the Kensington area of London burst into flames two weeks ago. Residents had repeatedly complained of poor fire safety standards in the building.

The march will also protests against other aspects of Tory rule, including austerity and anti-immigrant policies.

In a statement the group said: “Theresa May presides over a government which uses racism and anti immigrant bigotry to hold on to power. For seven years we have lived through brutal austerity, cuts & anti-immigrant attacks leading to countless deaths.”

The Queen’s Speech will lay out the UK government’s legislative agenda for the next two years in unprecedented uncertainty for modern times.

Prime Minister Theresa May’s minority government is struggling to form a deal with the hard right DUP, internally divided over how complete the UK’s break with the EU should be, still reeling from a disastrous General Election and coming to terms with a worsening economic forecast.

Campaigners have warned the Queen’s Speech will include measures that will threaten workers’ and human rights.