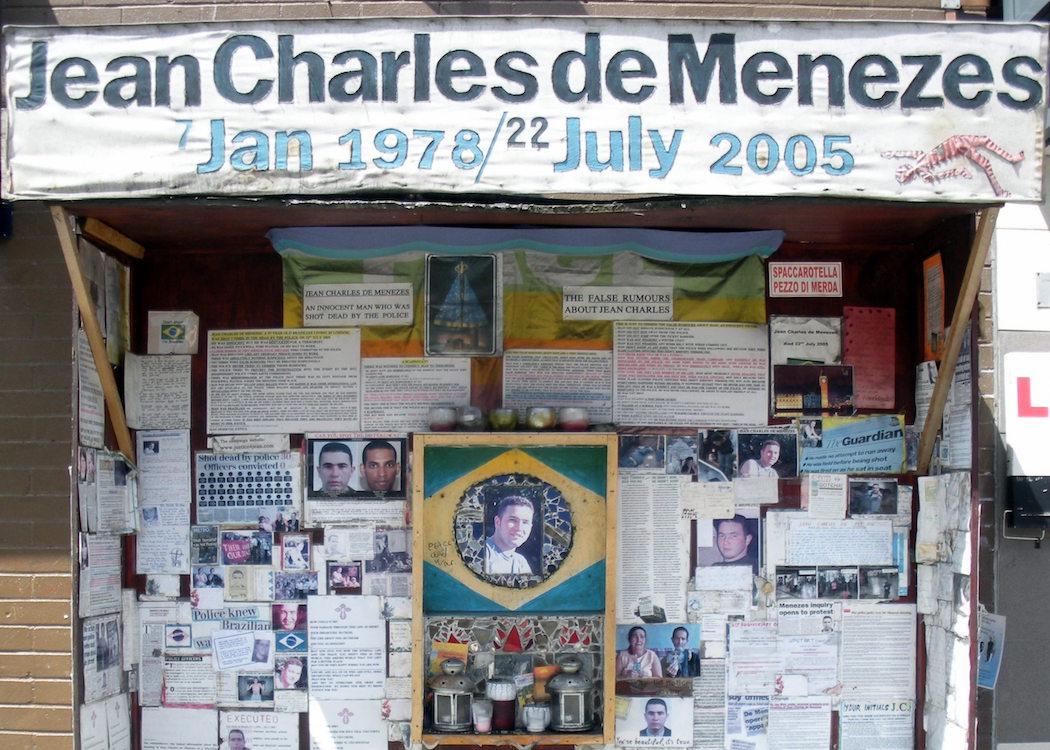 THE FAMILY of Jean Charles de Menezes, who was unjustly shot dead by police in London in 2005, have lost a legal bid in Strasbourg to lower the bar for prosecution.

The European Court of Human Rights in Strasbourg has ruled against a legal bid by the family of de Menezes. The family had argued that the bar for prosecution should be lower after no officers were charged over the killing of 27-year-old Jean Charles de Menezes in 2005.

Based on the protection of the right to life enshrined in Article 2 of the European Convention of Human Rights (ECHR), the family’s lawyers Doughty St Chambers had argued the failure to prosecute the officers involved “suggests that the current legal system is not capable of holding state agents to account for fatal offences”.

The 27-year-old was apparently mistaken for a suicide bomber by undercover officers, who pinned him to the ground and shot him seven times in the head on a tube train at Stockwell station, south London, in July 2005.

Inaccurate media reports at the time of his killing sought to excuse the police officers involved from full responsibility for his brutal death.

One year after the fatal shooting, the Crown Prosecution Service ruled out bringing charges against the officers involved, on the basis that the likelihood of conviction was too low. The legal challenge brought by the family in the ECHR argued this threshold for prosecution prevents justice being done, and should be lowered.

But judges ruled against the bid by 13 votes to four. The judgement noted that the case was “undoubtedly tragic” but concluded: “…following a thorough investigation, a prosecutor considered all the facts of the case and concluded that there was insufficient evidence against any individual officer to meet the threshold evidential test in respect of any criminal offence.”

The UK Government welcomed the ruling, calling it “the right judgement”.

Patricia da Silva Armani, Jean Charles de Menezes’s cousin, was quoted by the BBC as saying: “We find it unbelievable that our innocent cousin could be shot seven times in the head by the Metropolitan Police when he had done nothing wrong, and yet the police have not had to account for their actions.”

The UK Government faces an ongoing International Criminal Court investigation into war crimes commited by British troops in Iraq, after domestic legal proceedings relating to reports of murder, rape and “unlawful killing” were dropped by the UK military.

The case raised questions over whether the UK state is capable of fairly investigating cases of extreme violence by its own forces.