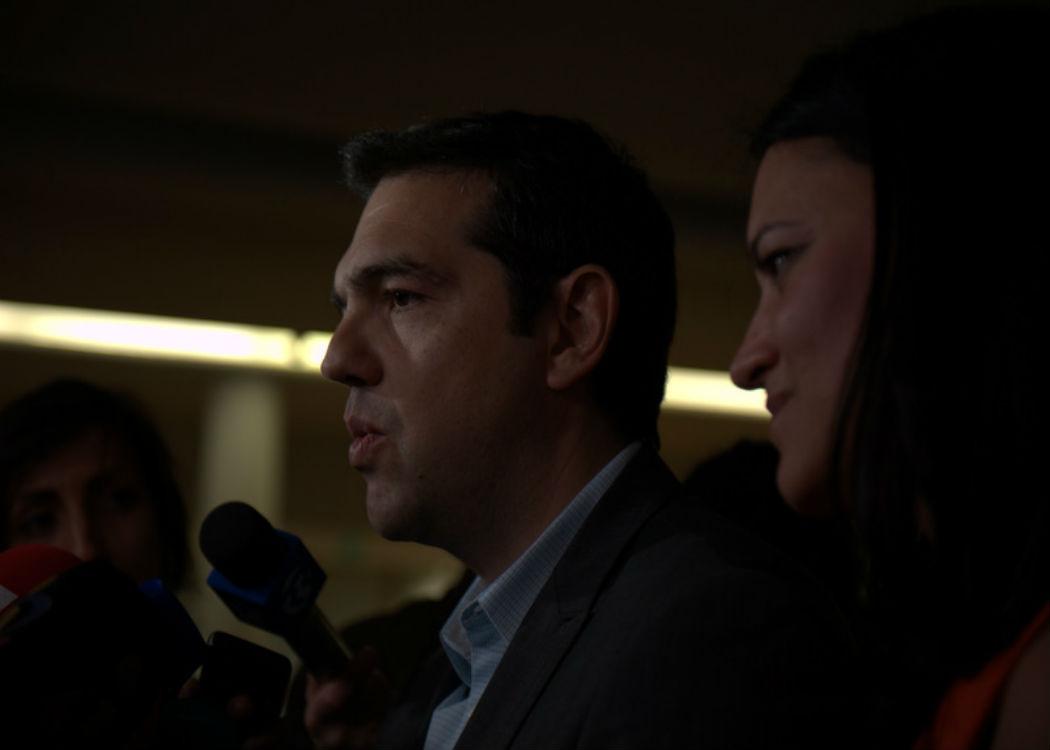 FINALLY, after months of negotiation, division and a referendum, Greece has come to an agreement with other Eurozone countries over a bailout package for the country which has moved the country back from the brink of exit from the Euro currency.

With details only just emerging of the agreement, CommonSpace provides a quick break down of what the deal involves.

The European Central Bank (ECB) will immediately begin pumping emergency liquidity back into Greece’s banking system, ending what has been described by the Greek Government as “economic asphyxiation”, with the ECB refusing to provide any funding since the announcement of the referendum two weeks ago and thus essentially shutting down Greek banks.

The banks will therefore re-open, but EUR60 limit at ATMs will remain for the time being.

The bailout deal amounts to EUR82-86bn over three years, but the statement is vague on the details of what this involves.

European Commission President Jean-Claude Juncker made clear that EUR35bn would be made available for investment in the Greek economy, EUR25bn is needed for bank re-capitalisation and it is likely that the rest will go towards paying back debts to Greece’s various creditors.

EUR7bn is needed by 20 July to pay the ECB and Greece has already defaulted on a EUR1.5bn payment to the IMF.

It’s likely that the full details of the bailout will only be made clear after the deal goes to the vote in the Greek, French and German parliaments for approval.

German Chancellor Angela Merkel said “the eurogroup is ready to grant a longer grace period and longer loan maturities” but no “haircut” of Greek debt.

In plain language, this is a commitment to debt restructuring over the long-term so Greece pays back the debt at a much slower pace, but no debt write-off.

That means that the debt burden over the long-term is likely to be less severe, but this all depends on Greece’s ability to grow its economy – if the economy contracts further, debts will become more, not less, difficult to pay off.

The deal is not yet signed. It is premised upon the Greek Government passing a test of its commitment to implementation of the reforms by pushing a tranche of them through on 15 July, this Wednesday.

This will include many of the measures that were rejected in the 25 June “ultimatum” by the Troika, including reform of pensions, VAT “streamlining” which will mean an end to reduced rates for many islands and on things like restaurants and food.

It also includes “widening the tax base”, likely to mean more taxes on those lower down the income scale, many of whom have seen their incomes more than half.

On what was a red line in the last rejected deal, labour reform to weaken trade union rights, once again the Eurogroup has got its way with an agreement for “rigorous reviews and modernisation of collective bargaining, industrial action and…collective dismissals”.

This is likely to anger trade unionists that backed Syriza because of its defence of trade union rights.

The national energy company and electric grid will be privatised with immediate effect.

Transfer of EUR50bn of Greek assets to a fund

One of the most controversial parts of the new deal is the transfer of EUR50bn of Greek assets to an independent fund to ensure repayment of debts as part of the new bailout.

Eurogroup President Jeroen Dijsselbloem explained: “The target size of the fund, which will accumulate assets of Greece, will be EUR50 billion, and it will be based in Greece. This will create a fund to which funds will be transferred, which will then be monetized through their privatization or commercial use. The fund will be aimed at solving the debt problem, or debt reduction, and it can be used to recapitalize banks.”

Half of this fund, Dijsselboem added, will be used to recoup money that must be spent immediately to re-capitalise Greek banks.

The other half will be to ensure Greek debt repayment. The proceeds will come from a “significantly scaled up privatisation programme” by the Greek Government.

The proposal has been described as a national humiliation by many commentators, but it could have been even worse: the original proposal by German Finance Minister Wolfgang Schauble was to transfer the assets to a Luxemburgian fund called the Institution for Growth which, it turns out, is chaired by Schauble, is owned by the German KfW bank and was set-up by Schauble and Antonis Samaras, the former leader of the centre-right opposition party New Democracy.

Troika to set up in Athens

The infamous Troika of the ECB, European Commission and IMF was declared “dead” by Greek Prime Minister Alexis Tsipras on the night of his election victory on 25 January.

Over six months later, part of the deal includes the Troika being stationed in Athens to oversee reforms. Tsipras tried to get the IMF taken out of any agreement but the IMF is in the final document.