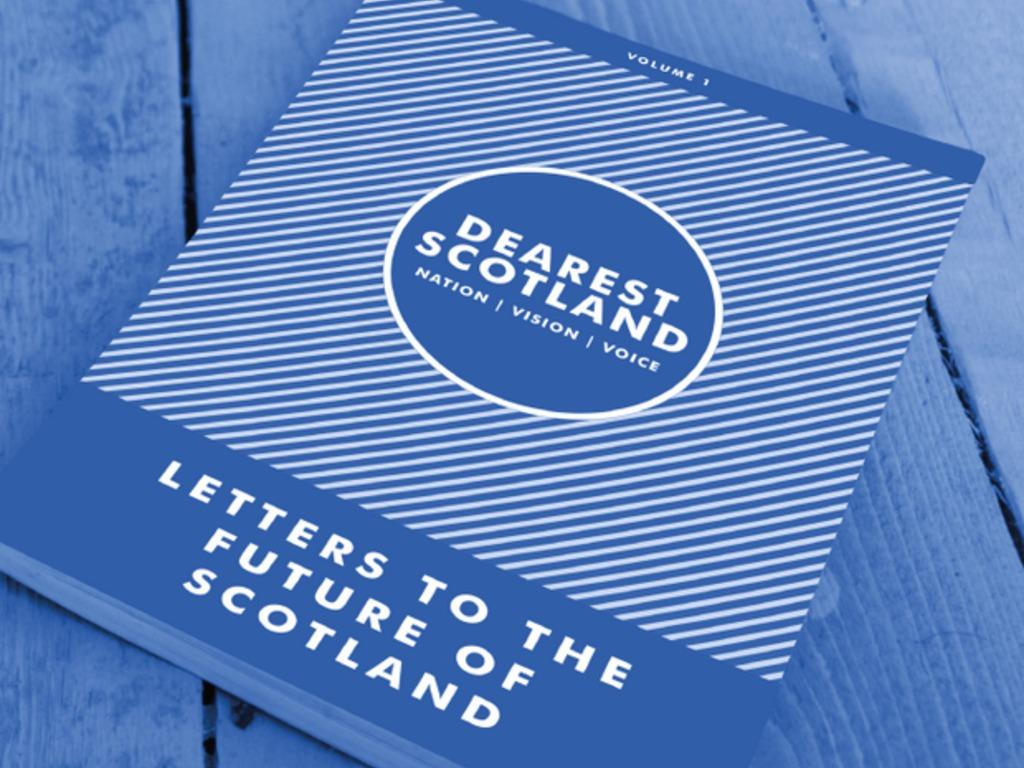 Group plans to publish book of people’s stories of Scotland

THEY say the future is unwritten, but Scotland’s future has been written hundreds of times over as part of an engagement project called Dearest Scotland.

Organisers Sarah Drummond and Cat Cochrane toured events over the last year encouraging people to write a letter expressing their hopes and relationship for and with Scotland.

Evolving through the upsurge in discussions and events during the independence referendum, they collected an album representing a wide diversity of people and stories.

Now they have launched a crowdfunder campaign to support publication in the form of a Dearest Scotland book.

Drummond, a graduate in design from Glasgow School of Art, told CommonSpace: “We were inspired by people in Scotland, their opinions, their voice, their backgrounds and stories and feeling there wasn’t a platform in the media or political outlet for them to voice these. Through our other work we were hearing them everyday and wanted to find a way to publish them.

“While we have an online catalogue of letters, I’d like a tangible artefact that anyone can pick up and read. I want these to sit on library shelves, in people’s homes and be accessible.

“While on holiday in New York, Cat and I received news that Dearest Scotland was going to be raised as a members debate inside the parliament. Packed into the corner of Starbucks in Times Square on a questionable WiFi, we watched in from across the pond our wee project being discussed by politicians from every party. What struck me was by talking through Dearest Scotland and some who had written their own letters and visions, there was a connection with being human again.”

Dearest Scotland also inspired a parallel group in India, entitled Dearest India. The project in Scotland has received submissions from across the world and from an age range of 5-75 years old.

You can look up their fundraising campaign on Kickstarter here.