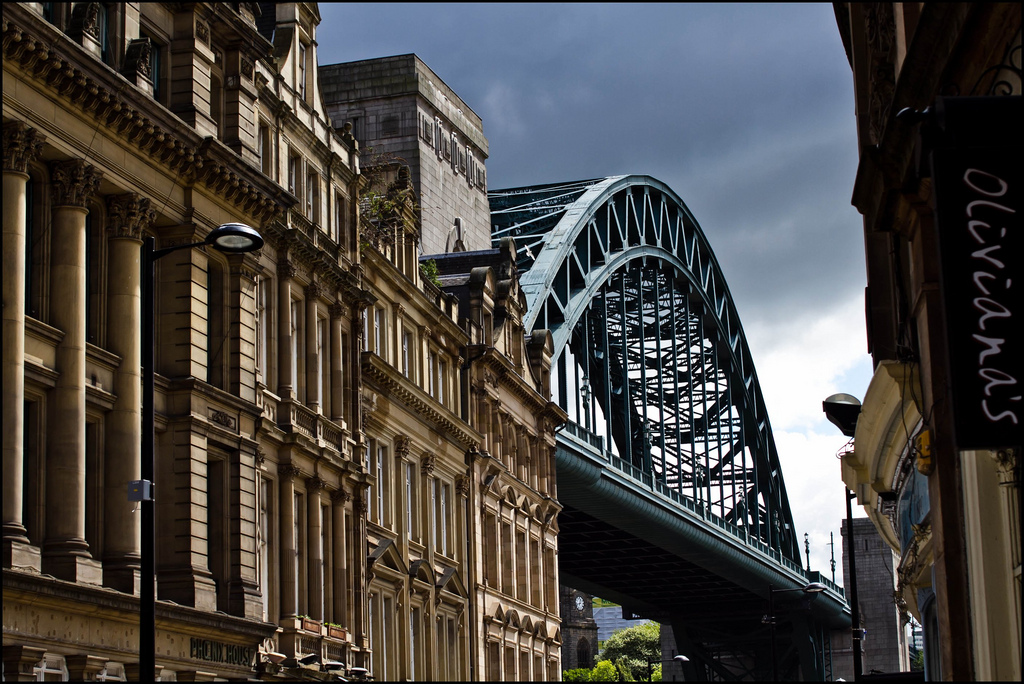 SNP speaks out for northern cities left out of Tory investment

CRITICS have slammed the vaunted Tory ‘Northern Powerhouse’ industrial strategy, revealed they say as “always a gimmick” after northern English Mayors and councillors announced they would hold a summit to voice concerns over stalled investment.

Controversey broke out after the UK Government revealed that a major transport project – seen as key to the north’s industrial development – the TransPennine rail route linking Manchester and Newcastle may not be fully electrified.

However, transport secretary Chris Grayling announced that £30bn would now be invested in the Crossrail 2 project, servicing London and the South East, saying that the investment was necessary to promote London as the “powerhouse” of the UK economy.

“The reason why Britain is the most regionally unequal country in Europe is because it has an economy dedicated solely to protecting the interests of its global financial centre in the City of London.” Ben Wray

Speaking to CommonSpace Ben Wray, head of policy for the Common Weal pro-independence think tank, said: ”People have short memories – regional inequality between London and the north grew under Cameron and Osborne. The Northern Powerhouse was always a gimmick; a political ploy to expose Labour’s lack of a regionally focused industrial policy.

“The idea new London Evening Standard editor and best-friend-of-the-banks George Osborne had some sort of credible strategy to do something to transform the North of England is farcical.

“The reason why Britain is the most regionally unequal country in Europe is because it has an economy dedicated solely to protecting the interests of its global financial centre in the City of London, which means keeping land values and household debts high so banks can ride the wave of asset price inflation.

“That means no re-industrialisation, no mass public housing programme and austerity.  As Vince Cable once said, London acts as a great suction machine sucking the life out of the rest of the UK economy. Until that chronic problem of British capitalism is addressed the rest is just waffle.”

Speaking to CommonSpace, an SNP spokesperson said: “London has a disproportionate and deeply damaging pull on UK policy. Westminster continues to put all its economic eggs in one basket – an unwise strategy, which also disadvantages everywhere else including those cities in the north of England which are losing out.”

The UK Government have accused the northern politicians of “scaremongering”.

The so called “Northern Powerhouse” strategy to rejuvenate the north of England after decades of deindustrialisation was part of former chancellor George Osborne’s pitch to repair the economy and reach out to northern voters alienated from the Conservative party.

However, these ideas have been marginalised since the rise of Prime Minister Theresa May’s faction on the party.

Following the June General Election, which saw the Tories lose their Commons majority, the party has further scaled back its domestic plans and focused almost solely on Brexit negotiations.