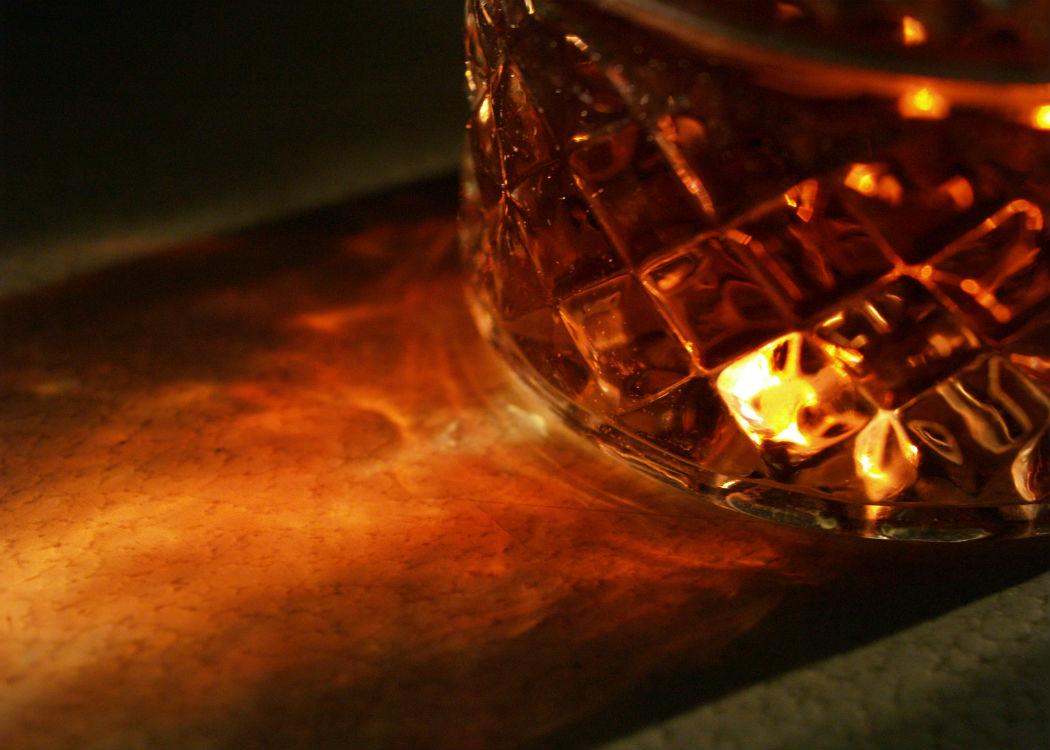 ALCOHOL related deaths in Scotland’s Western Isles are at their highest for decades, new figures reveal, bringing the death rate from alcohol abuse in the island communities to twice the national average.

There were 15 deaths attributed to alcohol consumption last year from a population of 27,400, despite a substantial awareness campaign launched by NHS Western Isles and the Outer Hebrides Alcohol and Drug Partnership titled “Drinking too much…is it worth the risk?”.

Quoted in the Herald , MSP Western Isles Alasdair Allan said: “These figures are a sad reminder of the dangers of excessive drinking, and why it is so important for us to face up to the realities of Scotland’s drinking culture.

“I am certainly not against people enjoying a drink, and would support the responsible enjoyment of alcohol. However, statistics like this should be a wake up call for us all.

“The human cost of alcohol abuse here in the Isles, and across Scotland, is immense. Each alcohol-related death represents a tragedy for that individual’s family and a loss to society that could have been avoided.”

There are more Scottish alcohol related deaths per head of population than in England and Wales, with 1,152 alcohol-related deaths in 2014. More than one in four men and one in six women drink above the recommended weekly consumption of alcohol in Scotland.

After the Western Isles, Glasgow has the highest rate of alcohol-related deaths, with areas experiencing economic dislocation suffering the worse rates of alcohol abuse.