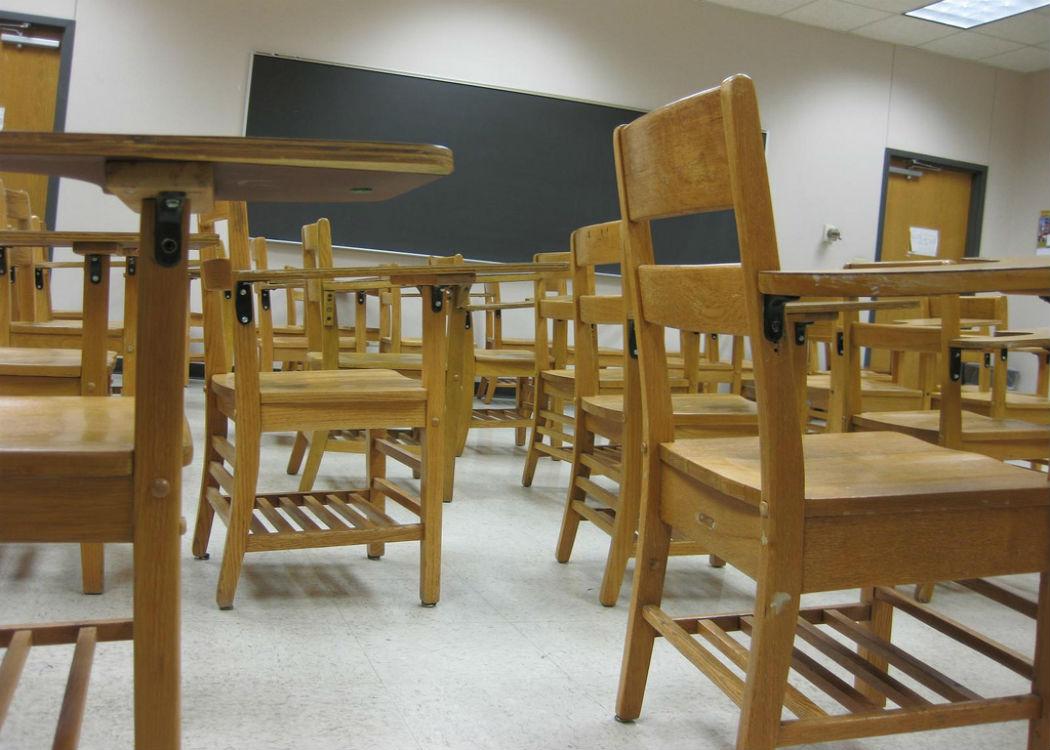 COSLA, the local government representative, has said new plans for Gaelic medium education are “misjudged”, a position challenged by campaigners at the Scottish Parliament’s education and culture committee.

The plans will make it easier for parents to request that the council look into providing education in the Gaelic medium.

There are still many areas of Scotland without Gaelic medium provision and the new Education (Scotland) Bill says local authorities are duty-bound to investigate whether Gaelic medium should be offered but are not legally obliged to provide it.

Some believe this does not go far enough and want to see the right to Gaelic education enshrined in the Bill that is currently going through the Scottish Parliament.

More than 3,500 pupils are currently going through Gaelic schooling either in Gaelic medium units or Gaelic schools such as Sgoil Gaidhlig Glaschu (The Glasgow Gaelic School).

COSLA’s main concern is around practicalities such as whether there would be enough Gaelic teachers and whether local authorities would be given enough funding at a time when they are facing budget cuts. (click to read more)

The Scottish Parliament’s education and culture committee took evidence in Gaelic yesterday on the provisions of the bill. Many believed just providing this for primary school was not enough.

Iain Campbell, chairperson of Bord Na Gaidhlig, told the committee: “I think we need to look at how we give support in early years. It’s a foundation for going into primary. There must be a link between the three areas going into High School.”

Margaret Wentworth from Comman na Parant (Parent committee) agreed and said the bill didn’t go far enough, saying: “Where there is demand parents should have the ability to request Gaelic education at all levels, not just primary. If legal rights aren’t there then there is no real commitment to Gaelic medium education.”

Campbell and Kenneth Murray, Gaelic development officer at Highland council, were supportive of a legal right to Gaelic education but did not believe this was the right time to put it forward.

Murray said: “The first question we would ask is ‘is it is possible to deliver?’. With doubts that we have at a national level about the availability of teachers we must take a step by step approach.”

In relation to concerns about teacher numbers Campbell told the committee there are a number of courses that equip people to be Gaelic teachers and they may look at creating a digital academy.

Murray pointed out that when the public has seen the evidence that bilingualism is good for young people and the government is committed to that he believes the bill will be successful in promoting Gaelic medium education.

A Scottish government spokesperson said that investment in Gaelic medium education was a key reason why the number of under 20s speaking Gaelic had risen according to the 2011 census.

Adressing the concern about teacher numbers he said: “This year we have seen the highest number of teachers coming in to Gaelic education, however, there is more to be done to meet demand and that is why the Scottish Government is working with all bodies involved in the training, recruitment and retention of Gaelic teachers to ensure that there are increased opportunities for those interested in entering Gaelic teacher education.”

Due to increasing numbers of children in Gaelic medium education, Highland council has built a new Gaelic School in Inverness to be opened this year and a Gaelic School in Fort William is expected to be completed in 2017.