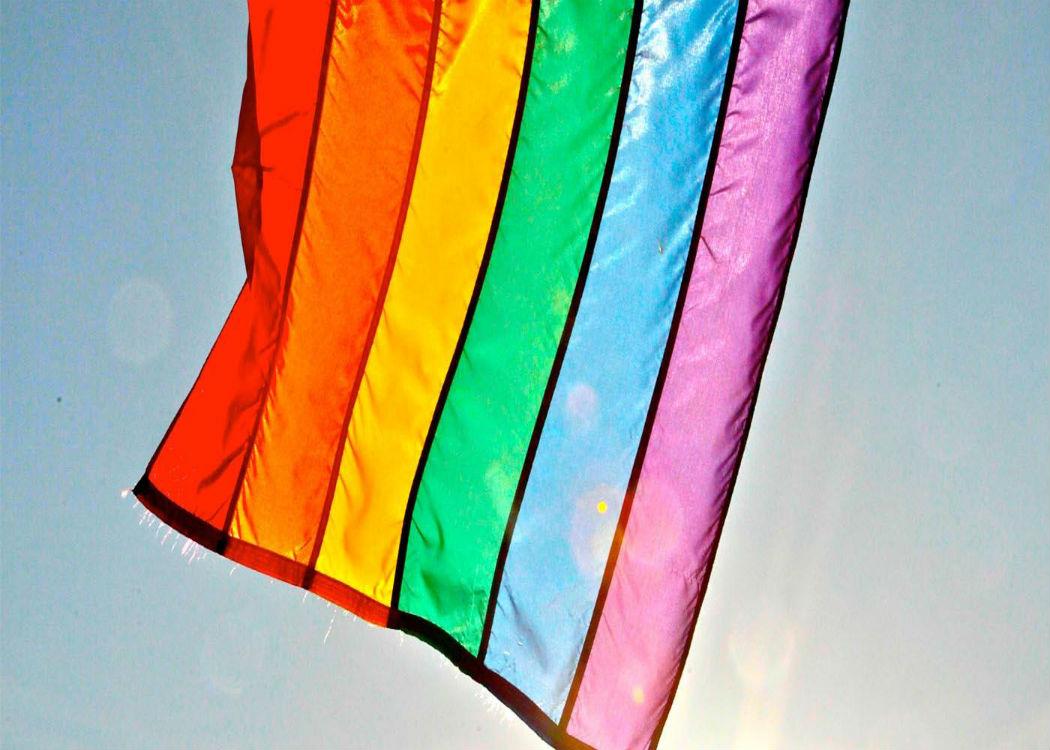 The Church of Scotland has moved another step closer towards changing church law to enable the appointment of gay and lesbian ministers at the same time as support for same-sex marriage is at an all time high.

Despite the deadline of Hogmanay for the 46 presbyteries to answer the question of change, a majority has already been won for those in support of appointing homosexual clergy.

Director of the Equality Network, Tim Hopkins, told CommonSpace: “We’re sure the news that the majority of presbyteries have approved the new rules allowing ministers in civil partnerships will be welcome to many members of the Kirk.

“Research published yesterday found that 59 per cent of Church of Scotland members support same-sex marriage with only 21 per cent opposed, and many are likely to welcome their ministers’ happy marriages, whether that be mixed-sex or same-sex. We look forward to the final vote at the General Assembly in May.”

The vote is the last in a series of decisions from the Church of Scotland to begin changing church law. Commissioners voted in 2011 to accept gay and lesbian clergy if they “declared” their sexuality and had been a clergy member before 2009. Since then, the vote has been put to presbyteries to decide whether parishes can opt out of the policy and appoint openly gay ministers.

people are desperate for a church, and a national church, that is comfortable with modern families and understands modern life

In light of the news, Rev Scott Rennie of OneKirk, a network for ministers and members of the Church of Scotland committed to a progressive church, said he was “very happy” and believed it was “really positive news for the future of the Kirk”.

He continued: “I think people are desperate for a church, and a national church, that is comfortable with modern families and understands modern life. We have a really strong majority for change”.

The news comes after the Scottish Social Attitudes survey for 2014 revealed on the 16 December — the same day the new law on same-sex marriage came into effect in Scotland — that support for same-sex marriage was at an all-time high at 61 per cent.

There is absolutely room for progress

Specifically for Christians in Scotland, a comparable 59 per cent were supporters of same-sex marriage, a vast increase from the 2002 report which saw 32 per cent of Christians supporting.

Rev Rennie continued: “There is absolutely room for progress. This is the latest in a journey in progress for the Church of Scotland. I imagine that in 20 years, there will be a much fuller understanding of the gay community’s place in the church”.