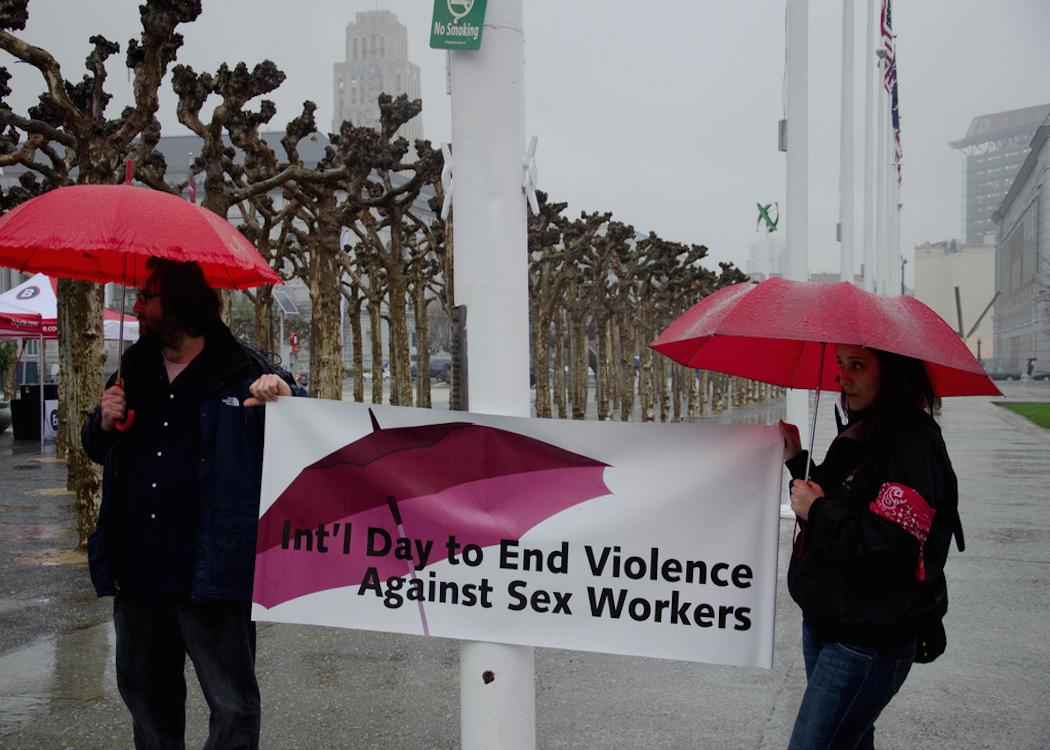 Sex worker have expressed support for MSP Jean Urquhart’s proposed bill to decriminalise prostitution in Scotland ahead of a Glasgow gathering to mark the International Day to End Violence Against Sex Workers.

A gathering in community health centre Project Umbrella Lane in Glasgow this evening (17 December) is aimed at raising awareness of the need for reform.

A recently concluded consultation on the bill has sparked a heated debate over how sex work should be dealt with in law.

Currently it is legal to purchase and sell sex in Scotland, but a raft of offences exist for related activities such as brothel-keeping and kerb-crawling. Advocacy groups for sex workers say these laws make them less, not more, safe.

Urquhart, an independent MSP and member of left-wing alliance RISE, says the bill was written with the help of sex workers. It proposes the introduction of stronger measures against coercion, and to allow up to four sex workers to operate from the same premises. Larger premises would come under a new licencing system.

But opponents to decriminalisation such as Labour MSP Rhoda Grant – who has twice tried criminalise the purchase of sex in Holyrood – say sex work is a form of violence against women which should not be permitted.

On BBC’s Scotland 2015 Grant said: “We have a society that recognises prostitution is violence against women … It’s not work, it’s exploitation. A lot of people have drug habits due to the trauma of prostitution.”

Ahead of this evening’s meeting, Ms Urquhart said: “When I started speaking with sex workers in Scotland I was struck by what they told me about how the law makes them less safe.

“It should be unconscionable that the law makes sex workers so vulnerable to violence and I’m proud to have brought forward proposals that are based on what people who sell sex say will keep them safe.

“International Day to End Violence Against Sex Workers should be a day of reflection and I hope that my colleagues in Holyrood will reflect on whether it should be acceptable for another year to pass with sex workers in Scotland still denied access to safety and justice.”