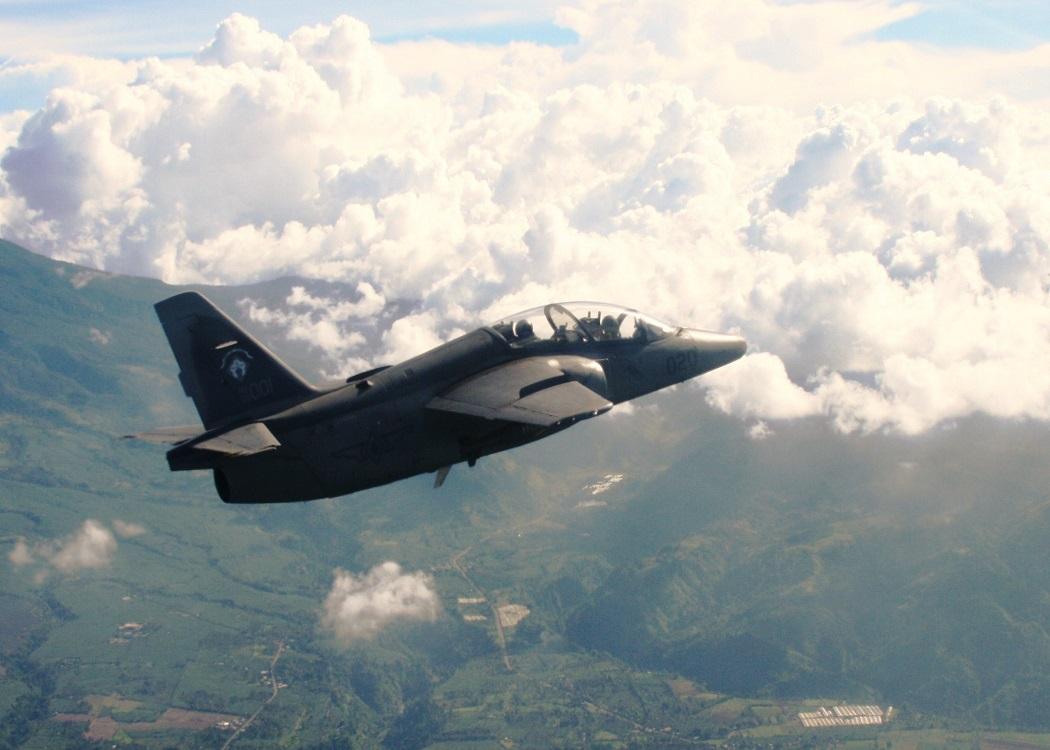 DEFENCE SECRETARY Michael Fallon was jeered in the House of Commons after he defended himself from accusations that MPs had been “kept in the dark” over British involvement in airstrikes in Syria.

The defence secretary claimed that the airstrikes represented “standard practice” and did not constitute “British military operation”.

Fallon told the House that 75 British military personnel had been deployed to Syria as part of an “embedded” operation with US and Canadian forces, including five British pilots who had carried out airstrikes. He confirmed that the operation was ongoing and that further airstrikes could take place. He denied any ground forces would be deployed.

MPs voted for airstrikes against so-called Islamic State in Iraq in 2014, but this vote did not extend to operations in Syria, where the terror group also operates. Fallon, who had argued for cross-party support for airstrikes in Syria had promised parliament would be consulted before any such military operations were carried out.

Labour shadow defence secretary Vernon Coaker said the government had “no intention” of informing parliament of the military operations, and that this could undermine Britain’s international reputation.

“Can you not see that your authorisation could have resulted in a British pilot being captured, tortured or indeed killed by Isil [another name for Islamic State]? And can you not see how such an event would have undermined public confidence in our entire strategy to combat Isil?” Coaker said.

SNP spokesman on defence Brendan O’Hara said that he “can’t help but feel that we are in danger of doing something just to be seen to be doing something” and that the SNP “remain firmly opposed to extending air strikes in Syria”.