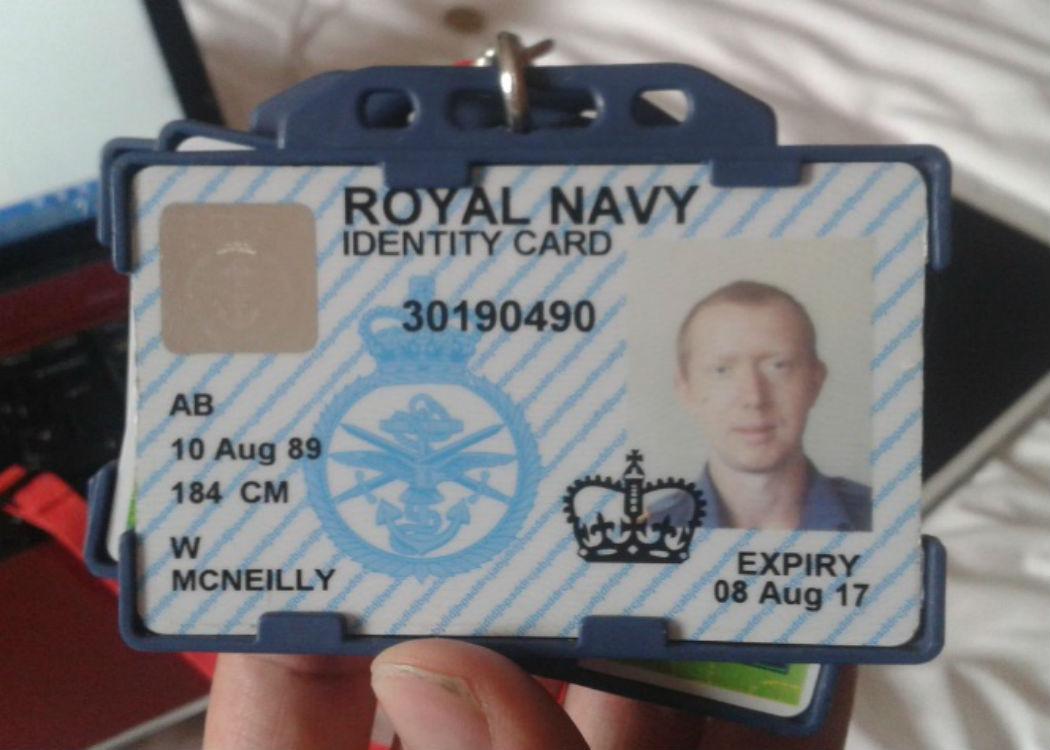 MICHAEL FALLON, Secretary of Defence, has issued a statement saying the Ministry of Defence (MoD) has completed an investigation into whistle-blower William McNeilly’s Trident safety fears and found that his concerns were “either factually incorrect or the result of mis- or partial understanding.”

McNeilly published an 18-page report outlining over 20 cases of safety and security concerns he had identified in his role as a nuclear weapons systems engineer at the Trident Faslane base, saying that it was a “disaster waiting to happen”. (Click here to read the full report).

Fallon said that McNeilly was “still under training” and therefore did not have a full understanding of what was happening.

He added: “Most of McNeilly’s concerns proved to be either factually incorrect or the result of mis- or partial understanding; some drew on historic, previously known, events none of which had compromised our deterrent capability and, where appropriate, from which lessons had been learned to develop our procedures as part of a continuous improvement programme.

“Only one of the allegations remains to be fully examined – the allegation that e-cigarettes were being used within the submarine. No independent corroboration of this has been found but even if it were true, there is clear evidence that their use did not put the safety of the boat at risk.”

The MoD launched the investigation after McNeilly’s report came to light, and SNP Westminster leader Angus Robertson called on Fallon to make the outcome of the report public.

The issue is set to be debated on Thursday evening [28 May] in the House of Commons, after the SNP secured a debate on the subject.

McNeilly initially went on the run after blowing the whistle, but once it was picked up by the media he turned himself in to the MoD. The MoD has said it won’t prosecute McNeilly under the Official Secrets Act because the allegations were “anecdotal rather than secret”.

Before being taken in to custody, McNeilly responded to the MoD’s claim that he was just a junior sailor by stating on Facebook: “Responding by downplaying a report because there’s lack of seniority, acting like your security system is impenetrable and your aged system is still in excellent condition for sailing, is not an adequate response.” (Click here to read more).

Commenting on the report, co-ordinator of Scottish CND John Ainslie said: “McNeilly’s report should not be dismissed as the ill-informed views of a junior sailor.

“One of his main concerns was the ‘scary’ shortage of personnel to work on the Trident missile system. Official reports show that there is a 25 per cent shortfall in this area and that the lack of suitable people is the greatest risk to the safety of the defence nuclear programme.”