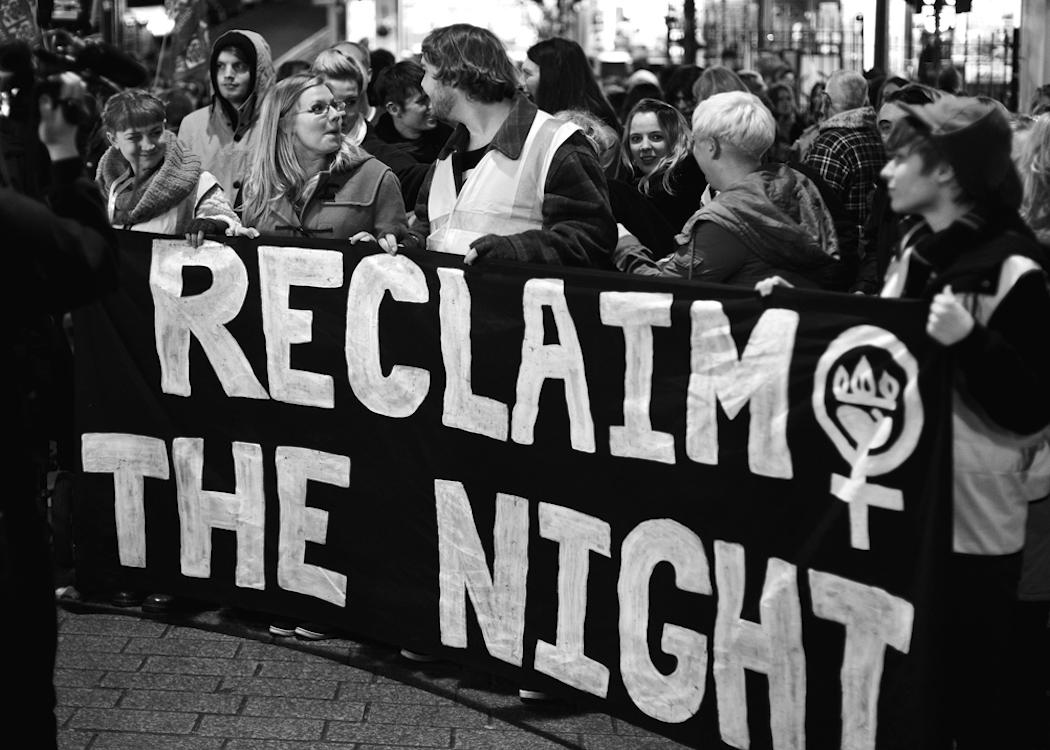 THE annual #ReclaimTheNight march is set to take place in Kelvingrove Park tonight, just two days after reports of a young woman being sexually assaulted there.

Hundreds of women will descend on Kelvingrove Park to march through the West End of the city protesting the continued prevalence of violence against women – in a week that saw a sexual assault in the park, as well as new figures showing one in 20 Scots think women are to blame if raped while very drunk.

Run by Glasgow Rape Crisis, the rally marks the start of 16 days of action to end violence against women – a UN campaign against gender-based violence. The campaign will run until December 10 – International Human Rights Day.

The rally will take place in Kelvingrove Park where, just two days ago, a 20-year-old woman was allegedly sexually assaulted by a man. The latest crime figures showed a rise in sex crimes by 11 per cent in 2014-15.

The march comes on the same day that the Scottish Social Attitudes survey revealed one in 20 Scots think a woman is “entirely to blame” if she is raped while very drunk.

Dr. Marsha Scott, chief executive of Scottish Women’s Aid, called the results “depressing but unsurprising, given what we know about the pervasive influence of sexism in Scottish society”.

Scott added that women’s inequality is inherently linked to sexism and domestic abuse, highlighting the importance of the work Scottish Women’s Aid do.

Rape Crisis centres offer support to women and girls who have been raped, sexually assaulted or abused. They have been experiencing unprecedented demand in recent years, but also face significant cuts. Centres across the UK face closure, though Scottish centres are benefitting from an extra PS1.85m from the Scottish government.

The #ReclaimTheNight march will meet at 6pm on Ruskin Lane, opposite Botanic Gardens on Great Western Road, and will march down Byres Road ending at the STUC building.