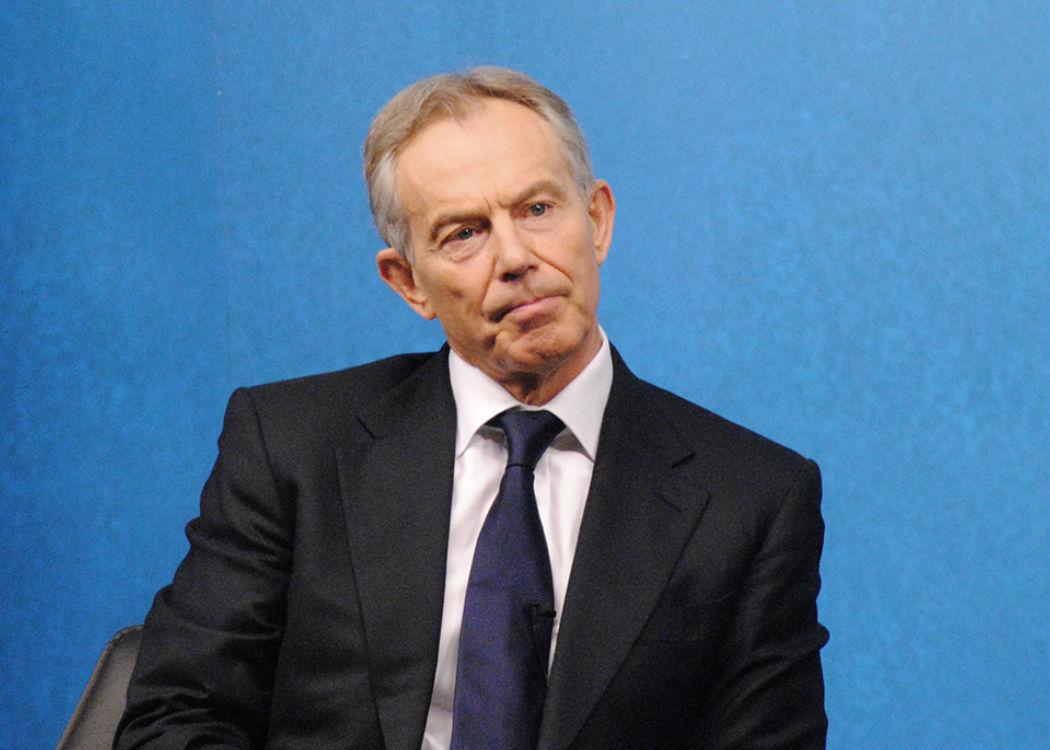 Diplomat: “It is long overdue. He has no credibility in this part of the world.”

Tony Blair has claimed that democracy in the Middle East is not “sufficient” as reports suggest he is set to leave his post as peace envoy to the region.

Blair made the remarks at a conference on economic development in Egypt.

The former British Prime Minister, who led the UK to war in Iraq in 2003, said: “Yes democracy is important, but democracy is not on its own sufficient. You also need efficacy. You need effective government taking effective decisions.”

Meanwhile, Blair also praised Egyptian President Abdel Fattah el-Sisi and said: “I don’t think you have to be authoritarian, but you have to be direct.”

Blair is a paid economic advisor to Sisi who has been accused of serious human rights abuses since taking charge of Egypt in 2013.

Since then, Amnesty International has reported “a surge in arbitrary arrests, detentions and harrowing incidents of torture and deaths in police custody”.

Reports that Blair will step down from his controversial role as the peace envoy of the Quartet Middle East Peace Negotiators will be welcomed by critics who have called his achievements in the role “negligible” . The quartet consists of the UN, the EU, Russia and the US.

Last year, a group of former British ambassadors joined a campaign calling for Blair to be removed from his role as Middle East envoy.

The letter said that Blair had attempted to “absolve himself” of responsibility of the crisis in Iraq, that he had a possible conflict of interests with his business activities and that he was guilty of trying too hard to please the Israelis.

According to the International Business Times, senior diplomats have said that Blair wants to stay involved in the ‘peace process’ but will be “eased out” of his role at the Quartet.

It is suggested that Blair’s poor relations with Palestinian Authority figures have contributed to him leaving the post.