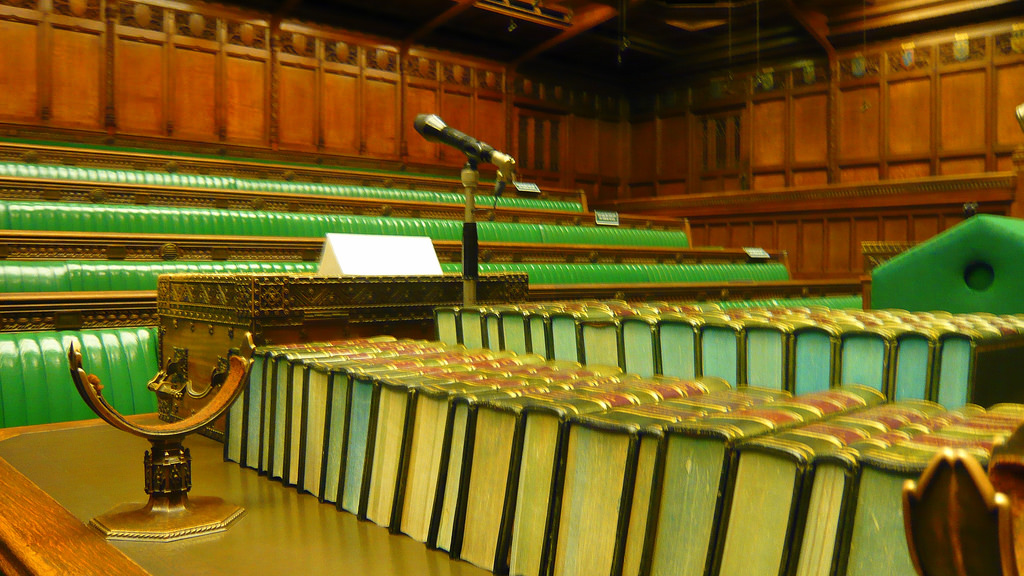 The government should enact legislation which would ensure parties reported their ‘gender gap’ of election candidate, according to the ERS

DEMOCRACY group the Electoral Reform Society (ERS) is calling on the UK Government to enact legislation which would require political parties to report on their ‘gender gap’ of election candidates.

The group say the UK Government should enact existing legislation in the Equality Act which would force political parties to reveal the inequality gap of election candidates.

Currently, just 32 per cent of MPs at Westminster and 33 per cent of local councillors across the UK are women.

At the Scottish Parliament, campaigners said progress towards equal representation stopped in 2016 with only 34.9 per cent of MSPs identifying as a woman, the same as 2011.

Analysis by Scottish current affairs magazine Holyrood suggested this was down to the success of the Scottish Conservatives in the 2016 Scottish parliament elections – with only 19 per cent of their candidates being women.

READ MORE: ‘Shameful’ lack of improvement as only 45 women elected to Holyrood

The ERS says making the information easily available would provide an invaluable resource for those seeking gender equality, as well as increasing the accountability of parties and their branches across the UK.

Jess Garland, ERS director of policy, said: “Now that companies have revealed their gender pay gaps, it’s time UK parties tackled the inequality in their own backyards. We’ve seen businesses play their part – now government and political parties must play theirs in showing their diversity figures.

“Much like the gender pay gap, political inequality is holding back progress in this country.

“The Women and Equalities Committee has already called for Section 106 of the Equality Act (2010) to be enacted to tackle this problem. The government’s refusal to act on this legislation runs against their commitment to open government.”

“The government’s refusal to act on this legislation runs against their commitment to open government.” Jess Garland, ERS director of policy

In its response to the women and equalities committee’s 2017 report on women in the House of Commons, the government cited concerns about the “potential regulatory burden” of enacting the regulations, saying it would engage with political parties rather than impose legislative requirements.

Garland was critical of this response, saying: “The government appears to be imagining obstacles where they do not exist. Political parties are best placed to know who they are standing in elections.

“The legislation is ready and there is widespread support for this change to be made. The sooner it is enacted, the sooner the UK’s shameful political gender gap can be bridged.”

Engender, Scotland’s feminist membership organisation welcomed the calls from ERS. Executive director of Engender, Emma Ritch, said: “This is a welcome call from ERS. While there is rightly much focus on the gender imbalance of those elected to public office, there is really limited data available on the gender of those standing for election.

“We know that without diversity at all levels of politics, we cannot achieve gender balance in our elected representatives. That’s why Engender has been working alongside other equalities organisations to encourage political parties to monitor the diversity of their members at all levels through our Equal Representation in Political Parties self-assessment tool.

“We also can’t talk about gender balance in politics without acknowledging the vital role gender balancing mechanisms must play. Engender has long been a supporter of calls by Women 5050 and others for legislated gender quotas as a necessary step towards gender balance in our parliaments and councils, and are pleased to see growing support for gender-balanced politics.”