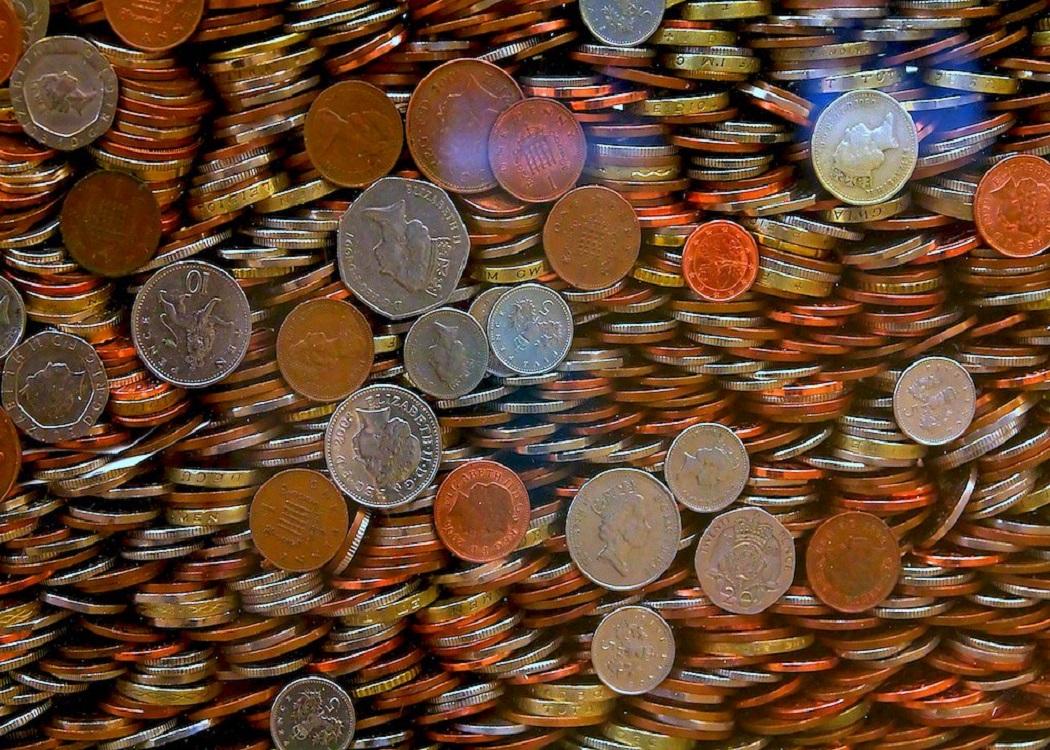 LET’S get this right. Before last September, Unionism decreed that Independence was Bad and devolution was Good – just its limits remained ill-defined. Now, further devolution in the form of Devo Max is Bad and, if anything Badder than Independence.

Devo Max will variously ‘be unsustainable, destroy the economy, lead to huge service cuts, tax rises’…etc. all leading to Armageddon Two. When we proposed unhooking from the UK, it was a stupid idea because, mainly, we couldn’t afford it. Now that we’ve said OK, we’ll stay but would like to take on a significant amount of responsibility for ourselves within the Union, the response is: That’s (also) a stupid idea. You can’t afford it.

This is the double-headed monster that is Britain – we’re the place where fair play was born – except we kidnapped people for torture; we have an independent civil service – except when the Permanent Secretary at the Treasury decrees secretly that impartiality doesn’t apply; we’re the family of nations – where Scots don’t qualify to share their own currency; and now we’re the place where the Prime Minister offers Devo Max and then withdraws it when he gets our votes.