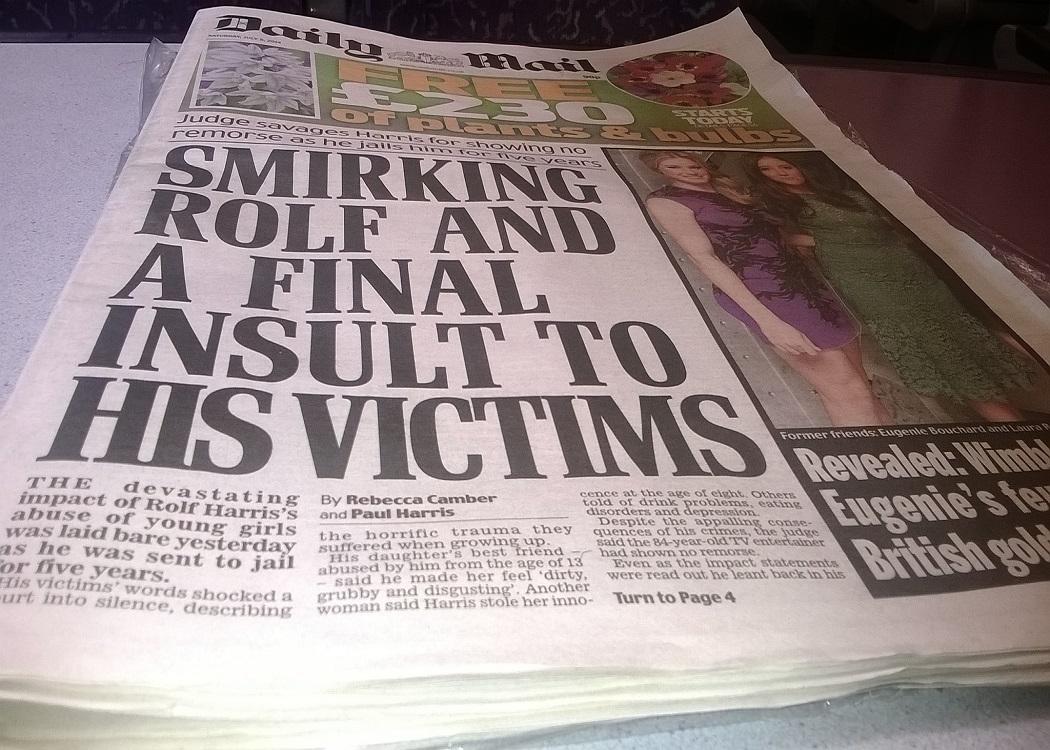 IT’S AS IF John Major (think Clive Dunn as Private Jones) had hobbled into the Lords and shaken the snoring Ken Baker by the shoulder.

‘Eh? What? Has Maggie returned? Is that Arthur Scargill?’

‘No. It’s me and I’m not inconsiderably concerned at the threat from the barbarians over Hadrain’s Wall…’

The Home Guard of Old England is assembling, rubbing the rust off bayonets and pulling tight the battledress tunic to see if the buttons still fasten.

The Scots must be stopped – they actually might be in government or just help a party stay in power when the whole system was designed to keep the democrats from the regions out. It’s as if women had been allowed membership of one’s club. And it just won’t do.

This is presented as anti-SNP but in a way it’s anti-Scottish because the SNP is nothing without the support of the Scottish people and the voices now clearing their throats in rebellion are protectors of an essentially English concept of the UK. Here’s a Daily Mail headline over an article by the quintessential English patriot Max Hastings….