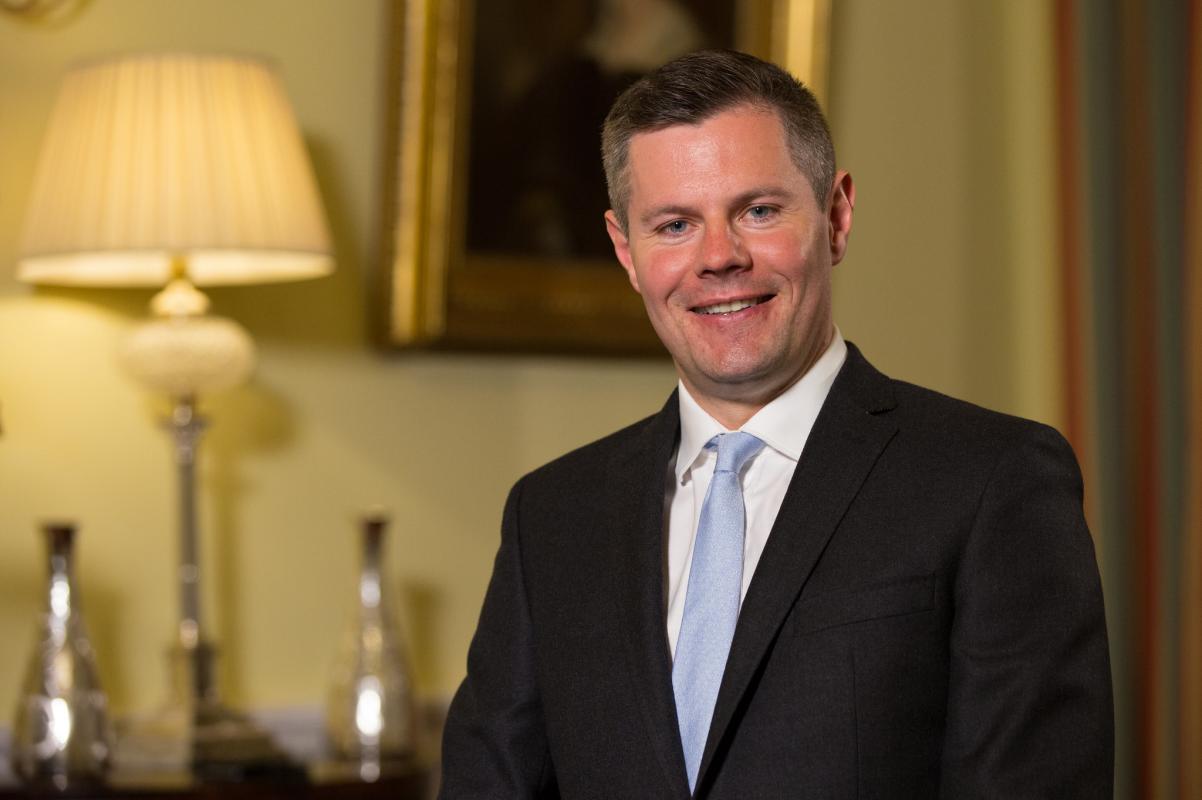 Speaking to the SNP conference in Aberdeen, Mackay said that the Scottish Government’s request to carry funds between financial years, necessary for a bank to be sufficiently financed, had been refused by the UK Government. Scotland’s current devolved settlement, and the way it is financed from central government, means that Scotland is restricted in its ability to create and finance institutions like the investment bank.

“Addressing delegates in his lunchtime speech today [14 Oct] he said: “We want to seize the economic opportunities that lie ahead.

“That this why we are building the Scottish National Investment Bank – as called for by you, the party conference.

“Providing long-term patient capital and backed by £2 billion of Scottish Government money, the bank will play a key role in the Scottish economy for generations to come.

“It will be an ethical investor supporting companies to grow and innovate, mission-focused to help our country transform. Just as our new Mutual Investment Model and Infrastructure pipeline will help build our country’s infrastructure.

“But for the Scottish National Investment Bank to operate effectively, we require a Treasury permission to carry money between financial years, as you would expect of a bank.

“With the stroke of a pen the Treasury could give that permission, resolve the issue, and allow our bank to progress, but so far they have refused.

“So conference, I call upon the UK government to stop stymieing the building of the bank, and let us get on with the job.”

Mackay added that regardless of UK Government efforts to frustrate the formation of the bank, it would be operating within 12 months, saying: “Here is the good news: come what may, the bank is on track to be open for business this time next year.”

He also said that the bank would be used to foster carbon neutral development.

“The prime mission of the bank will be supporting the transition to net-zero emissions.”

Read more: ‘Plan B’ debate rejected as Sturgeon confirms a Section 30 order will be sought in ‘a matter of weeks’

In a possible pitch to the Left of the party amid speculation about who will replace First Minister Nicola Sturgeon as leader, Mackay also drew a distinction between the Scottish Government’s action to bring the Ferguson shipyard into public ownership with the failure of similar action by the UK Government at the Harland and Wolff yard in Belfast.

Mackay also said that his fourth Scottish budget would place Sturgeon’s emphasis on a “well-being” economy at its heart.