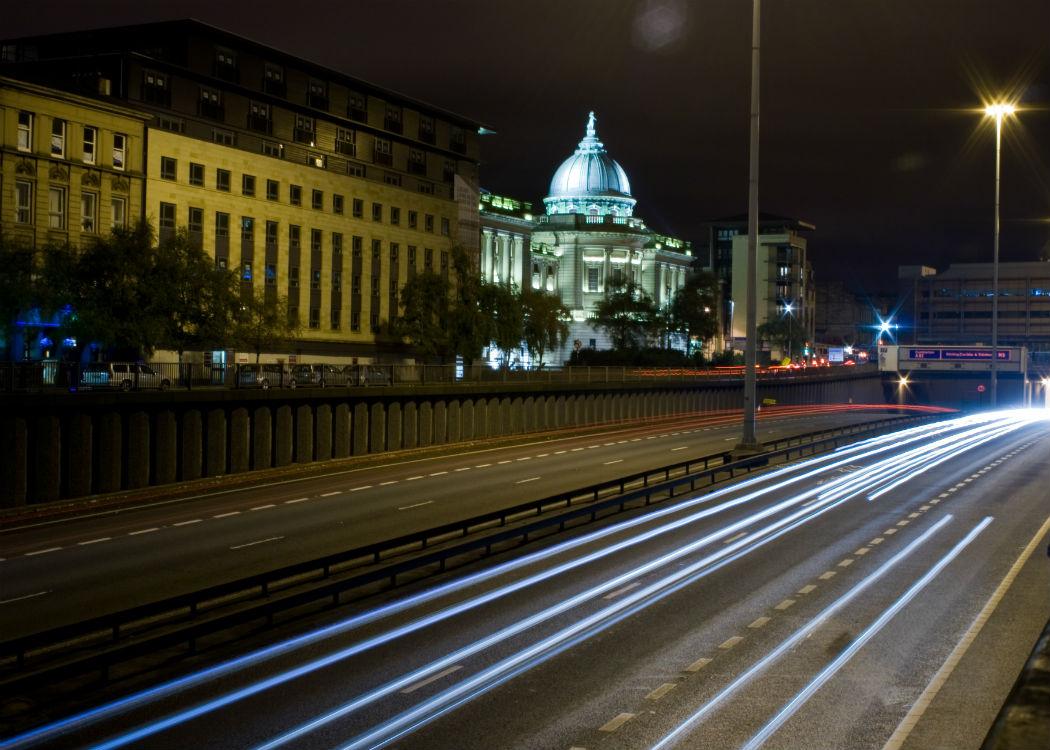 REFUGEES have been found on the M8 near Glasgow, having travelled into the UK on heavy goods vehicles, it has emerged.

Police have arrested dozens of refugees traveling by foot along the M8 after disembarking from lorries coming from Calais. A refugee was arrested as late as 6 November on the M8.

Quoted in the Evening Times , chief inspector David McKenzie of road policing command said: “Specialist trunk road policing officers occasionally encounter individuals walking or located on the roadside of the M8 in Glasgow, who have not been involved in a breakdown.

“Often, this happens as a consequence of alcohol consumption. In other occasions, individuals may be going through a personal crisis.

“There have also been instances whereby individuals have claimed they are seeking asylum when approached by officers.

“In any of these instances, our specially trained officers will progress thorough inquiries and work with partner agencies appropriately to help keep people safe.”

Around 6,000 people have been arrested for entering the UK illegally in vehicles in the past three years.

Although the SNP has agreed to fulfil its proportion of the UK Government’s plan to relocate 20,000 refugees to the UK over the next five years, the SNP has criticised the Conservative led government for refusing to allow in refugees who have travelled into and across Europe, a figure of some 700,000 since the beginning of 2015.

Prime Minister David Cameron has said that he does not want to encourage migrants to take the dangerous trip across the Mediterranean sea and through Europe. However many refugees are still endangering their lives to enter the UK, with some reaching Scotland without formal status or any local government provision.

The news comes as Scotland’s first 15 refugee families settle on the Isle of Bute . Scotland is to receive one third of the UK’s refugees for 2015.