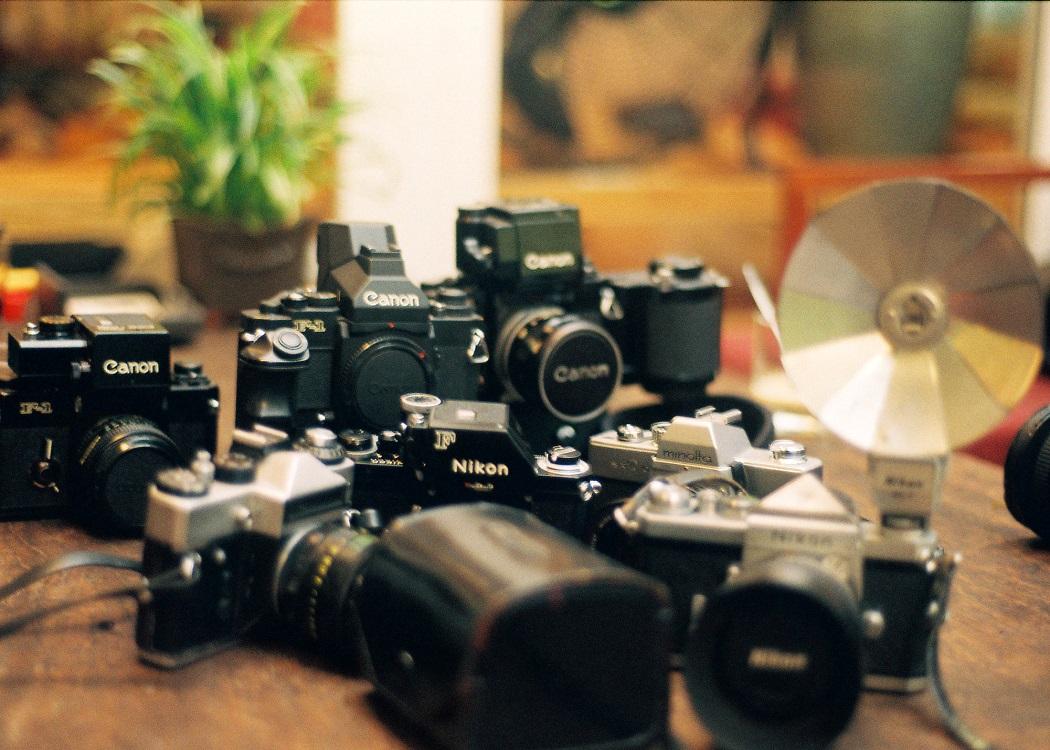 FILM is incredibly democratic and accessible, it’s probably the best option if you actually want to change the world, not just re-decorate it.

It is both a very exciting and frustrating time for documentary. Continued austerity is felt across the board, both socially and in the so-called ‘creative industries’; getting funds to get your documentary made and then seen is difficult and can take many years, which is making the profession barely viable for most.

At the same time, there is clearly a hungry audience for documentary and the art form is arguably one of the most relevant out there today. We all need deep analysis of our culture and society, and filmmakers, not concerned with daily news, but with longer trends and revealing complex stories or themes, provide an important ‘community service’.

There is clearly a hungry audience for documentary and the art form is arguably one of the most relevant out there today.

Case in point: Laura Poitras’s Oscar-winning Citizenfour documentary on Edward Snowden made us understand the man and the mechanism behind the whistleblower. We can all aspire to be a tenth as brave as one of the leading documentarians of our time.

Scottish Documentary Institute (SDI) has been around for more than 10 years now, based at Edinburgh College of Art/University of Edinburgh. We are a documentary hub, passionate about ambitious, bold and innovative approaches to filmmaking; we’re committed to developing new voices and talents through training, production and distribution and inter-generational dialogue.

We have made our name through our award-winning Bridging the Gap short documentary flagship programme, now in its 13th edition, and more recently through our resurrection of a creative documentary slot on STV, This is Scotland.

We run The Edinburgh Pitch in June and masterclasses and one-off seminars and outreach events. We make critically acclaimed features, such as I Am Breathing, Future My Love and Seven Songs for a Long Life with new and established talents. We also publish a podcast for those who like to listen and walk.

SDI’s raison d’etre, founded by professor/director Noemie Mendelle, has always been about coming together as a group, learning from each other, and finding the form and structure for real stories by creating a poetic order from the chaos of our lives.

Revered filmmaker Werner Herzog calls this the much-cited “ecstatic truth”. “By dint of declaration the so-called Cinema Verite is devoid of verite. It reaches a merely superficial truth, the truth of accountants.”

Herzog likes to provoke, of course, calling “filmmakers of Cinema Verite … tourists who take pictures amid ancient ruins of facts”. But it is worth asking yourself why you turn on your camera at all times.

SDI’s raison d’etre, founded by professor/director Noemie Mendelle, has always been about coming together as a group, learning from each other, and finding the form and structure for real stories by creating a poetic order from the chaos of our lives.

In a post referendum Scotland, and in a time of growing inequality globally, I see there is a great need to document events and happenings in ever greater numbers.

As artist/filmmaker Banksy says, like others before him: film is incredibly “democratic” and can be a powerful tool for change. Digital media as a whole is a powerful tool – and Commonspace is testament to the power and appeal of providing a new space for nurturing new journalism and dissenting voices in Scotland.

As a centre committed to documentary filmmaking, our task is to encourage filmmaking that goes beyond “taking pictures in the ruins of facts” – it’s about encouraging that we can illuminate by aspiring to get at the truth, for which we need to deploy a lot of imagination, sometimes fabrication.

And what other cause is there for “illumination” if not to enlighten people for Scotland – and from Scotland, worldwide? Perhaps it was always thus:

“Is it not strange that, at a time when we have lost our princes, our parliaments, our independent government, even the presence of our chief nobility, are unhappy in our accent and pronunciation, speak a very corrupt dialect of the tongue which we make use of; is it not strange, I say, that in these circumstances, we shou’d really be the people most distinguish’d for literature in Europe?”