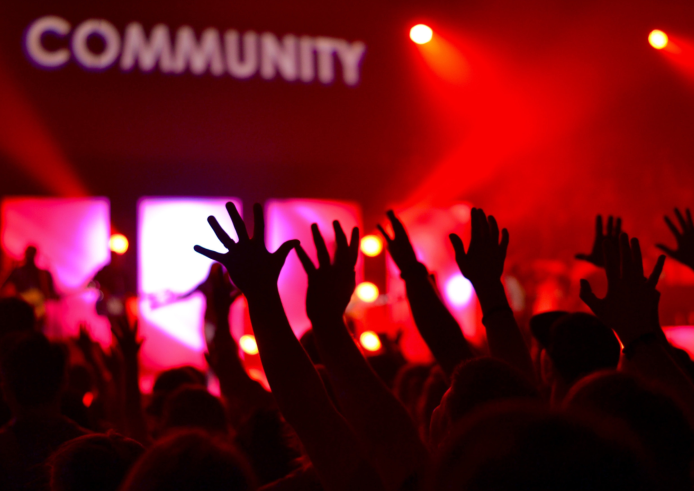 Scotland has, by a wide margin, the worse degree of local democracy in Europe.

A new policy paper from Common Weal explores the lack of effectiveness and accountability of local democracy in Scotland and has developed a new proposal based on evidence gathered from extensive interviews with a wide range of individuals and organisations working in local democracy and community development throughout Scotland.

The proposal for a network of Development Councils can be downloaded and read here.

To correct for this, Scotland should create a new tier of local democracy at the community level. The size and shape of each new democratic area should be defined by communities themselves through a participatory process. Each area should then be represented by a Development Council, elected by every member of the community aged 16 or above. People would stand for election as individuals based on a short statement about their ideas for developing the community and voters would choose the visions and individuals they liked most.

A system of reserved powers would make clear what powers are reserved to the Regional level; Development Councils would be free to set policy in any area not reserved and would be free to do so on an ‘as and when’ basis. Development Councils would have substantial autonomous budgets. They
would be free to set up a ‘Town Manager’s Office’ from within these budgets to give them the capacity to deliver the work programmes they develop. These would be delivered through a mixed model which would include working with the Regional Councils, Town Manager’s Offices, local voluntary organisations, social enterprises, development trusts and local businesses. In any year where an election does not take place the Development Councils will be required to hold a Community Assembly in which every member of the community is free to attend and discuss the work of the Development Council. The focus on all of this work would not be on management or administration but development and additionality. In time the case for mergers between existing local authorities to create genuinely regional authorities should be explored.

Development Councils would be primarily funded via a new property tax – which would replace the current Council Tax and would include both owned property and owned land. Details of this tax will be the subject of future study by Common Weal but a model based on a tax which raised the equivalent of £50 or £100 per person, per year is shown to illustrate the potential budgets of a Development Council in several villages and towns across Scotland. The city of Perth, for example, could have a Development Council with an annual budget of between £2.3 and £4.6 million.

It is hoped that this proposal is accepted as a workable and attractive package which will result in a genuinely democratic transformation of Scottish communities without the need for the kind of major bureaucratic reorganisations which have proven a terminal barrier to previous attempts to reform local government. It is time for Scotland to be honest about the state of its democracy and to do something about it.