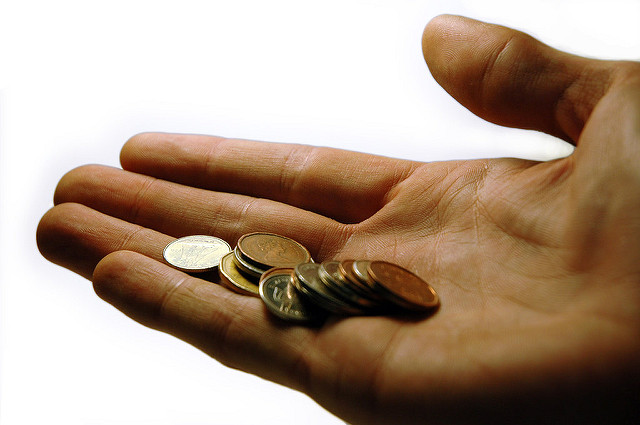 POWERS OVER EMPLOYMENT LAW should be devolved to the Scottish Parliament, according to representatives of Unite the Union and the Better Than Zero campaign speaking before the Scottish Affairs committee on sustainable employment in Scotland.

“What we’re having to do in Scotland, to be honest, is to circumvent those situations that exist. The Better Than Zero campaign, I would say, had to do direct action against employers that weren’t playing ball. And that was because of the lack of legislation that existed within Scotland.

“It [employment] needs to be devolved, because we do not have the rights or ability in Holyrood to change those things.” Bryan Simpson, Better Than Zero campaigner

“I would say it needs to be devolved, because we do not have the rights or ability in Holyrood to change those things. I think we would see a drastic change in, for example, self-employment definition if we had those rights.”

Dillon, while acknowledging that the Scottish Government would need to use any new devolved powers appropriately in order to effect real change, said: “If it makes workers’ rights better, fine, let’s go for it. Something needs to be done.”

Employment law and industrial relations are part of the specific, rather than general, reservations, which cover areas reserved to Westminster.

“In the industry itself – hospitality – 70 per cent earn less than the living wage. That’s by far the worst of any industry in Scotland.” Bryan Simpson, Better Than Zero campaigner

In response to a question from Wishart on what challenges to sustainable employment are specific to Scotland, Simpson highlighted the hospitality and retail industries.

Simpson said: “Certainly the hospitality industry, and speaking from a Better Than Zero perspective, also the retail industry are particularly bad for low wages and low skills. Obviously I don’t think they’re low skill jobs – it actually takes a lot of training to make a coffee nowadays as a barista. But unfortunately, the wages don’t reflect that at all.

Simpson continued: “Only looking at the density of the hospitality sector in Scotland, it’s the second biggest to London. It’s 9.2 per cent of the population, 256,000 people work in the industry. Because 70 per cent of them are earning less than the living wage, what I would deduce from that is that it’s actually the second most precarious and the second lowest paid outwith London.

“In terms of the regional demographics of the hospitality industry – because of Edinburgh, because of the Highlands, because of places like Loch Lomond – we’re seeing [in] resorts up North, for example, huge amounts of unlawful deduction of wages. We know the hospitality sector is the lowest paid, and because it makes up such a large proportion of the Scottish workforce, I’d say it’s particularly bad.”

“In the Forth Crossing project, we discovered workers who were being paid less than the national living wage.” Steven Dillon, Unite regional coordinating officer

Referring to the construction industry, Dillon said: “The construction industry is rife with all different types of pay-scales, including employees paying their own employers national insurance, workers from across the world coming to work in Scotland, and indeed, in the Forth Crossing project, we discovered workers who were being paid less than the national living wage.

“Exploitation in the industry is rife, especially in Scotland, and I think it’s a shame that public contracts have got this in it. One of the issues I believe we should always look at is when people look at the public procurement process and say they’re doing this and they’re doing that – nobody actually polices it. So who polices it when it’s done is one of the crucial things that’s missing from construction in Scotland.

READ MORE: Better Than Zero to take on Deliveroo amid claims workers earn just £4.50 per hour