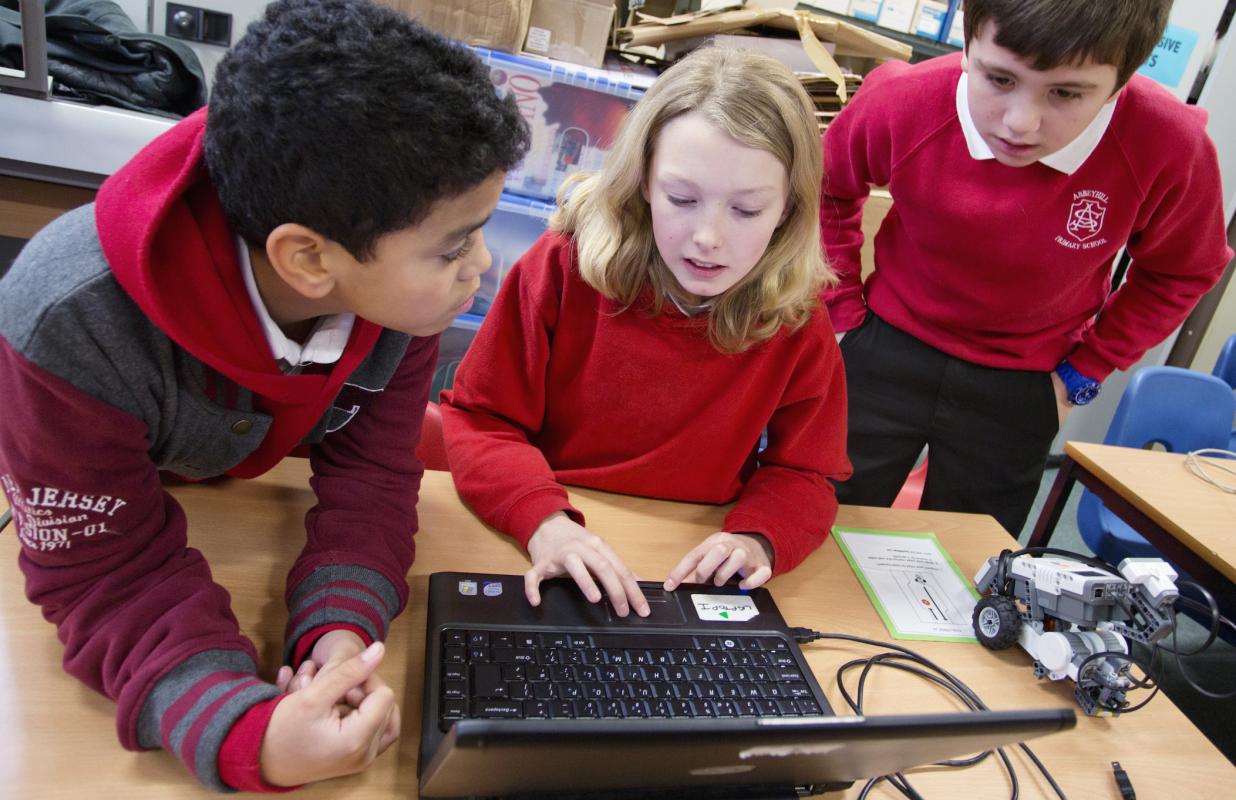 ‘Digital Dozen’ fund encourages school children to get involved in technology and computer science through the use of Raspberry Pi computers.

DIGITAL XTRA, a fund which has been developed and funded by the Digital Scotland Business Excellence Partnership has awarded £250 thousand to twelve projects, including one that involves Raspberry Pi computers.

The Digital Xtra-funded ‘Tweety Pi’ project is a partnership project between the Scottish Council for Development and Industry (SCDI) and BT telecommunications. The project aims to bring both nature and the digital world together using Raspberry Pi computers that have been coded by students themselves. The ‘Tweety Pi’ project will be open to nine hundred pupils in Dumfries and Galloway, Moray and Orkney.

Students will be asked to build a camera into a basic Raspberry Pi computer and then program the camera to automatically snap wildlife photos and tweet the images to a chosen Twitter account. The project aims to develop the students’ wider understanding of computer science and development.

Raspberry Pi is a charitable organisation which produces low-cost, credit card-sized computers mainly for educational purposes to schools, universities and third world countries. These computers require to be programmed by the user before they can be used, and in doing so, users can learn the basics of computer programming and coding. The price of a Raspberry Pi computer starts at $5 (roughly £3).

In Scotland over 84,000 people work in digital technology in fields such as artificial intelligence, games development, digital media, cyber security and data science. Digital technology has become one of the fastest growing sectors, creating an estimated 11,000 job vacancies in Scotland every year.

Moreover, the UK internet economy has exceeded both the manufacturing and retail industries, representing more than 12.4 per cent of UK GDP, according to a report written by the Boston Consulting Group. This sector of the UK economy represents the biggest UK economic contributor behind the property sector.

“The Scottish Government is committed to closing the digital skills gap faced by all sectors across the economy and investing in the digital skills of our young people is crucial to achieving this ambition.” Shirley-Anne Sommerville

A combined total of ten thousand five hundred children will benefit from the Digital Xtra fund, and children from disadvantaged backgrounds and rural areas, as well as girls will be particularly encouraged to take part.

“Digital Xtra is giving thousands of young people opportunities to strengthen their skills in this area through their engagement in a range of innovative projects.” 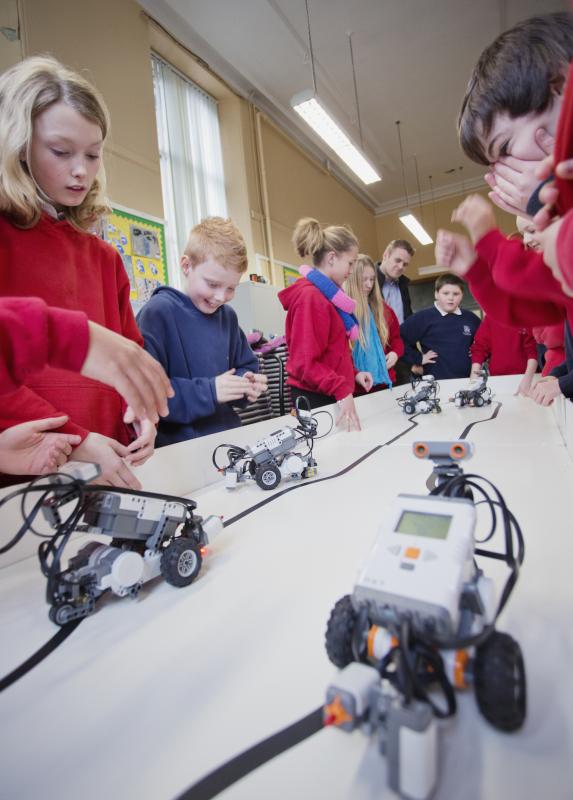 Other projects which have been awarded funding from Digital Xtra include coding clubs for children aged 9-11 which are carried out by the Scottish Libraries and Information Council, in collaboration with Code Club, a nationwide network of volunteer-led after school coding clubs. The project will train library staff to deliver twelve week coding clubs to children across twenty seven of Scotland’s thirty two library services. Midlothian Council also received funding to support coding clubs in libraries.

Edinburgh College and Oracle computer technology corporation have partnered for CSI Forensic Investigation, a four-week project inspired by the popular CSI television series. Participants aged 12-16 will learn a variety of digital skills including video production and coding. In the final week they will be given starter information for a made-up crime and encouraged to use a variety of digital tools and techniques to build a case against one of the subjects.

“Digital Xtra is giving thousands of young people opportunities to strengthen their skills in this area through their engagement in a range of innovative projects.” Shirley-Anne Sommerville

Digital Xtra also made an award to Queens Cross Housing Association and Glasgow Kelvin College for a joint initiative to engage young people from North Glasgow with Minecraft, a game about placing blocks and going on adventures, and Raspberry Pi computer coding workshops hosted at the city’s MAKLab innovation facility. A pop up event for 100 young people and their families will complement the workshops.

Angus Young Engineers from Forfar Academy will use its funding to roll out an after school computing club for secondary pupils and pupils from its cluster primary schools in Angus. It will be delivered with involvement from FIRST Lego League, the international competition that challenges school pupils to create scientific solutions to real world problems.

Funding will also allow Apps for Good to extend the reach of its extracurricular work with schools across Scotland, whch includes training teachers to deliver coding courses and teach pupils to design and develop mobile, web and social apps that solve problems young people care about. 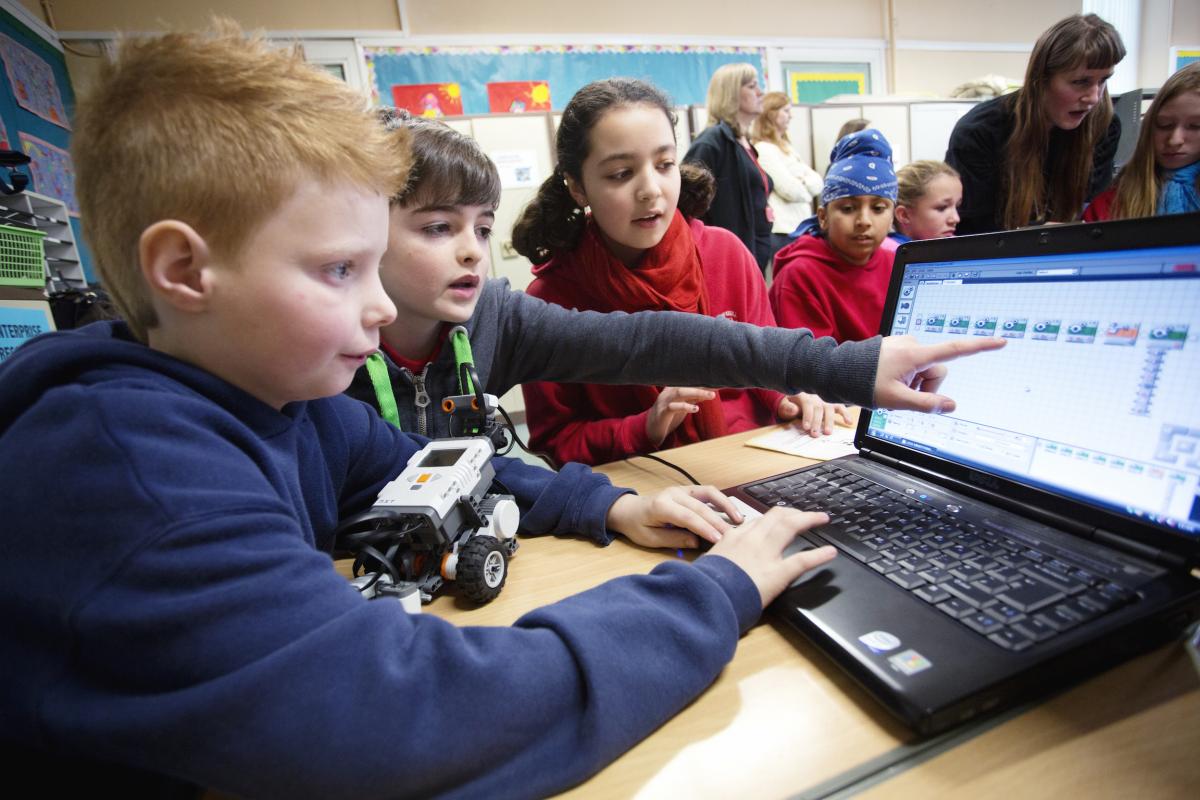