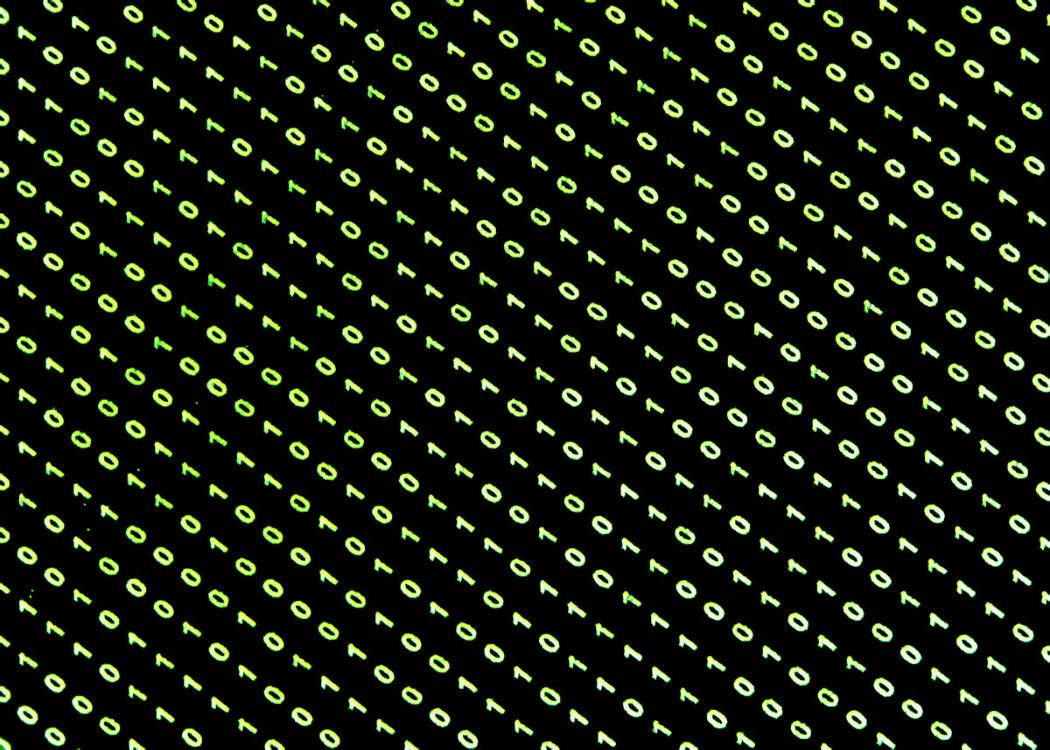 Edinburgh’s CodeBase, digital tech incubator, on course to become the biggest in Europe over next 12 months

NEW jobs in software engineering, IT support and programming will be a key driver of new jobs in Scotland over the coming years, a new report has found.

A report by the accounting giant PriceWaterhouseCoopers (PwC) into the future of the UK economy found that jobs in Scotland are likely to grow by 7.2 per cent over the next decade compared to a UK average of six per cent, mainly because of new opportunities in the digital sector.

One of the government’s new innovation centres, DataHub, is attempting to successfully integrate the emerging big data digital industry with universities, and Paul Brewer, head of government and public sector, PwC in Scotland, told The Scotsman: “Universities have a vital role in establishing successful digital hubs.

“Edinburgh, for instance, is one of six UK universities to rank in the top 10 for computer science outside of London, with others including Southampton, Cambridge and Manchester.”

Previously there has been a surplus of tech graduates to jobs in Scotland, but the PwC report says the digital sector in Scotland has overtaken Manchester, Wales and Merseyside. and is beginning to rival London.

New tech incubator in Edinburgh, CodeBase, provides services to help start-up companies get going. CodeBase has 40 small IT companies within its ranks, making it the largest tech incubator in the UK, and is looking to expand to other cities in Scotland.

CodeBase only opened for business in March last year, but managing director Jamie Coleman said it is already on course to be the biggest in Europe “within a year or so”.