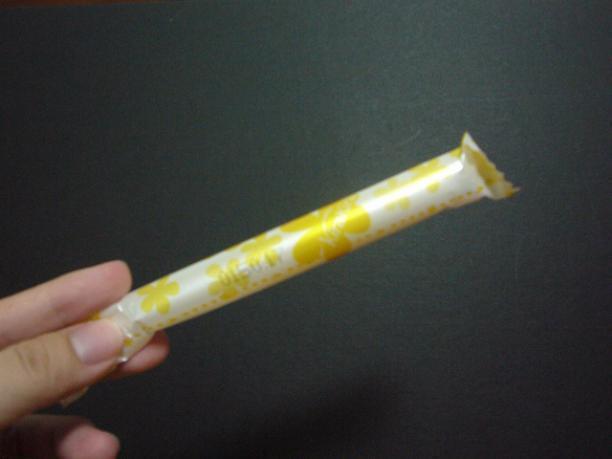 ANTI-POVERTY campaigners have backed a Scottish Labour MSPs bid to provide universal access to free period products, but the Scottish Government have said legislation is not needed.

In an open letter signed by organisations including the Poverty Alliance and the campaigning lawyer Aamer Anwar, MSPs have been urged to support a Bill by MSP Monica Lennon which would provide a legal right to free period products.

“We agree with the principle that ensuring access to free period products to all who need them should be a right, and believe this Bill is an important step towards a fairer and more equal future.

“Women, girls, trans men and non-binary people who have shared their experiences of period poverty and who have given evidence should be applauded for their courage. The support from women’s and LGBT organisations, local government, colleges and universities, trade unions, students and youth organisations, health experts, charities and thousands of groups and individuals across Scotland reflects the widespread support for the Bill,” the open letter reads.

Responding to the letter, Lennon said: “I am overwhelmed by the widespread backing this Bill has received from organisations and individuals across Scotland and supporters across the world.

“Period poverty is a reality that causes shame for too many people and stops them fulfilling their potential. No one should have to go to food banks to access essential period products and this Bill provides a solution that builds on the positive work that Scottish Government, local authorities and education partners are already committed to.

“This Bill is about dignity and equality and I’m proud it is supported by women’s, youth and LGBT organisations, trade unions, health experts and a wide range of groups, who all believe in period dignity for everyone.

“Legislation will lock in the progress that has been made so far, and go further by protecting the right to access period products in law.

“I want to work with the Scottish Government and all MSPs so that we can pass this world-leading legislation together.”

It comes after Scottish Government minister Aileen Campbell told a committee of MSPs at Holyrood that legislation was not needed and that the government would not support the Period Products (Free Provision) (Scotland) Bill.

Lennon said her Bill would make Scotland a world leader in tackling period poverty and would introduce a statutory requirement for places like schools and colleges to provide free products.

Although the Scottish Government has made progress on the provision of free, targeted products, Lennon said at committee that legislation was required to ensure progress continued and was not reversed by future governments.

Lennon also argued about the importance of universal access providing for an inclusive approach which provides a safety net for all those who menstruate as opposed to targeted work which could still leave some without help.

The MSP also told the committee she thought universal access could change the culture around periods, and potentially create more “period-friendly” workplaces.

In response to questions from Green MSP Andy Wightman on international examples, Lennon said although there is some legislation similar in New York and Kenya, it does not go as far as her Bill.

Scotland would be the first country to introduce such legislation, she told MSPs.

Communities secretary Aileen Campbell previously told MSPs on the same committee that the Scottish Government would not be supporting the bill.

Attacking the costs of such legislation, Campbell said it could cost some £24 million. Them minister also pointed to progress already made, supported by a £2.8mn investment from the government.

“We do believe we are beginning to see a culture change and there is a risk that introducing legislation now would encourage people to meet only minimum standard, compared to what we are seeing in the public, private and third sectors, where organisations are going above and beyond,” she said.