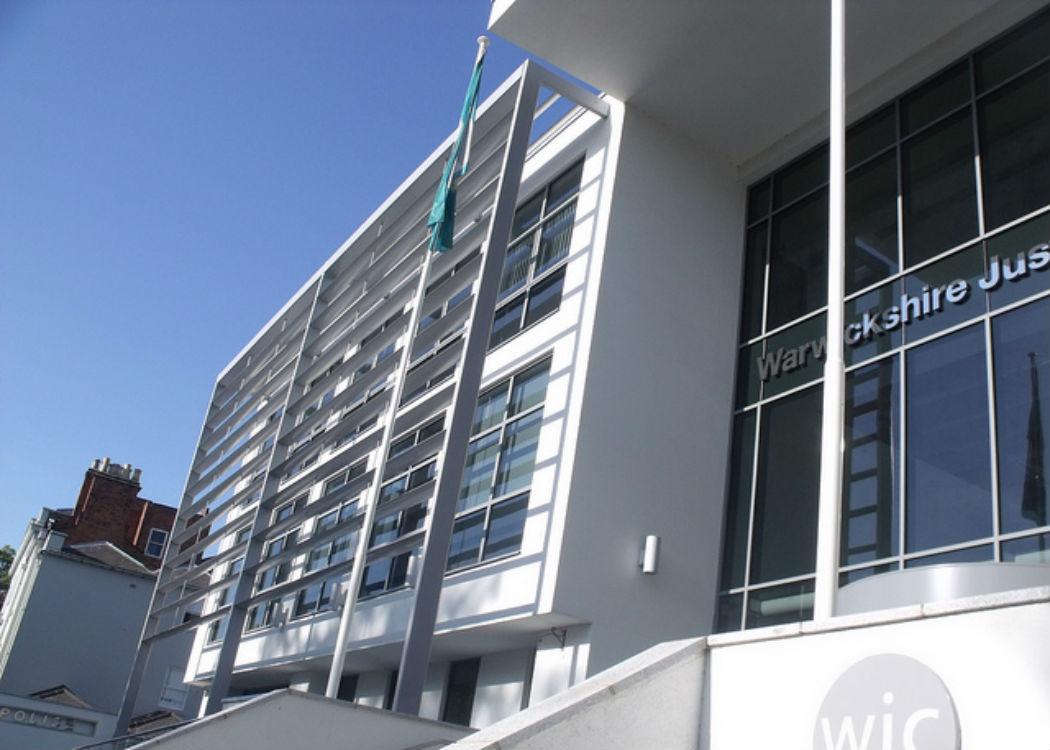 LORD Janner will face justice over historical abuse claims after the decison not to prosecute was overturned.

Alison Saunders, the director of public prosecutions in England, decided in April that Janner should not be prosecuted as he has dementia, which she said made him unfit to enter a plea. This has now been overturned by an independent QC.

Saunders is now facing calls to resign. Simon Danczuk, Labour MP for Rochdale said in the Guardian: “All suggestions are that Saunders reached the wrong conclusion in April and this is not the first time she has made a major mistake.” (Click to read more)

Alleged victims of historical abuse said they had been hand delivered a letter on Saturday informing them the decision had been reversed.

One alleged victim, Paul Miller, told the Guardian: “It’s great news but Alison Saunders should be sacked. She’s been proved to be incompetent in not making the right decision in the first place. Her position is now untenable.”

Saunders had overruled a decision by child abuse expert, Eleanor Laws QC, who had recommended that Janner should be prosecuted. This led to a rift with Leicestershire police who had spent two years investigating the allegations.

Saunder’s decision was challenged and it is believed to be one of the first times alleged victims have successfully overturned the decision of the director of public prosecutions.

There will now be a trial of the facts. This is when a jury is asked to make a decision based on evidence from prosecution and defence lawyers on whether the accused carried out the crimes.

Because the accused can’t defend himself there can be no guilty verdict. Instead, the court can pass a hospital order, supervisory order or an absolute discharge.

The alleged abuses began in the 1960s shortly before Lord Janner won his father’s old House of Commons seat of Leicester North West in the 1970 election.

He remained in the House of Commons until 1997 when he retired and was made a Lord.

After Frank Beck, a director of a children’s home in Leicester, was convicted of child abuse in 1991, Janner was interviewed by the police about allegations made in court that he had also committed child abuse.

He received cross-party support in the House of Commons and said there was “not a shred of truth” in the allegations, a position he and his family maintain to this day.

This is the first time allegations against Janner will be heard in court despite three previous investigations. The CPS have said it is regrettable that previous chances to charge Lord Janner before he was ill had not been taken.

Liz Dux a lawyer representing the alleged victims said in the Guardian: “All they have ever wanted was to give their evidence in a court and have findings of fact established. They have been denied this right for many many years but now their faith in British justice is restored and they look forward to being listened to after so long.”