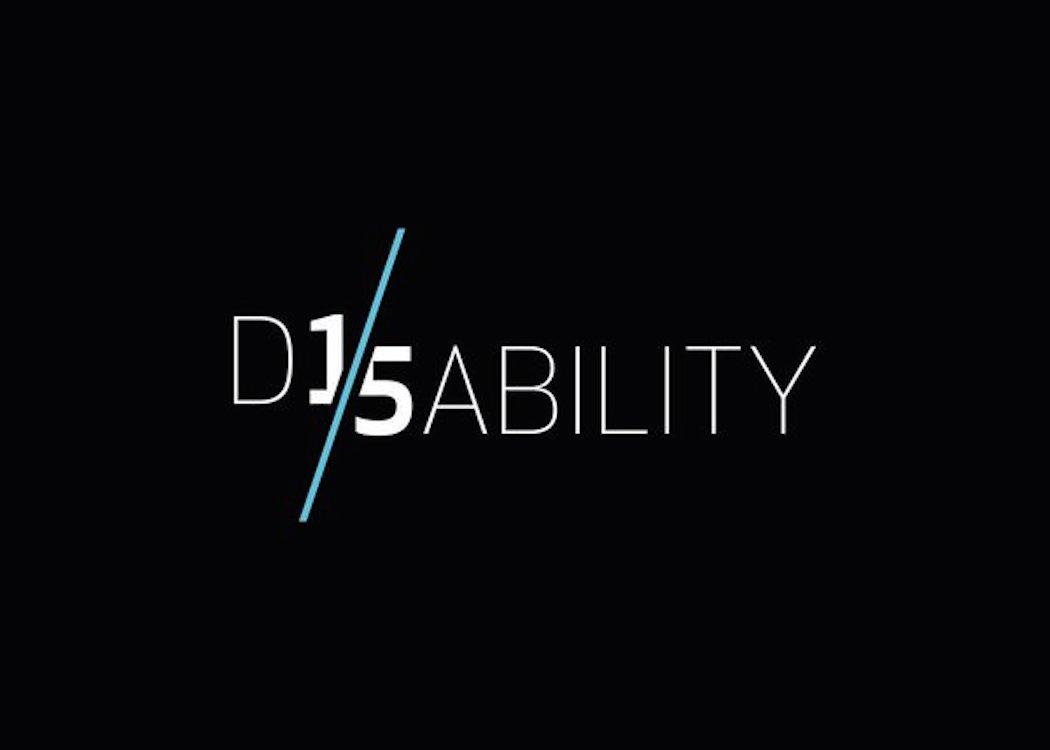 A PUSH TO empower disabled people within Scottish politics has led to the main parties creating more accessible manifestos.

The One in Five campaign, which seeks to encourage, empower and increase political participation amongst disabled people in Scotland, has welcomed the publication of large print, plain text and audio file recordings to accompany traditional manifesto launches.

The accessible manifestos make it easier for individuals who may struggle to read documents without a clearer document being made available.

Welcoming the manifestos in a campaign ‘report card’, a One in Five spokesperson said: “We are delighted to see an array of accessible manifestos from across the political spectrum. This is the first Scottish Parliament election since the main political parties signed our Charter committing to make politics more accessible to disabled people.

“In recent weeks, the parties have shown a willingness to engage with us, seeking advice in order to maximise their own support.

“Whilst cost and underestimating the time it takes to produce accessible manifestos were the most common obstacles, we now have a minimum standard for each party for future elections.”

In February the campaign celebrated a pledge for a PS200,000 participation fund from the Scottish Government.

Picture courtesy of One in Five Campaign