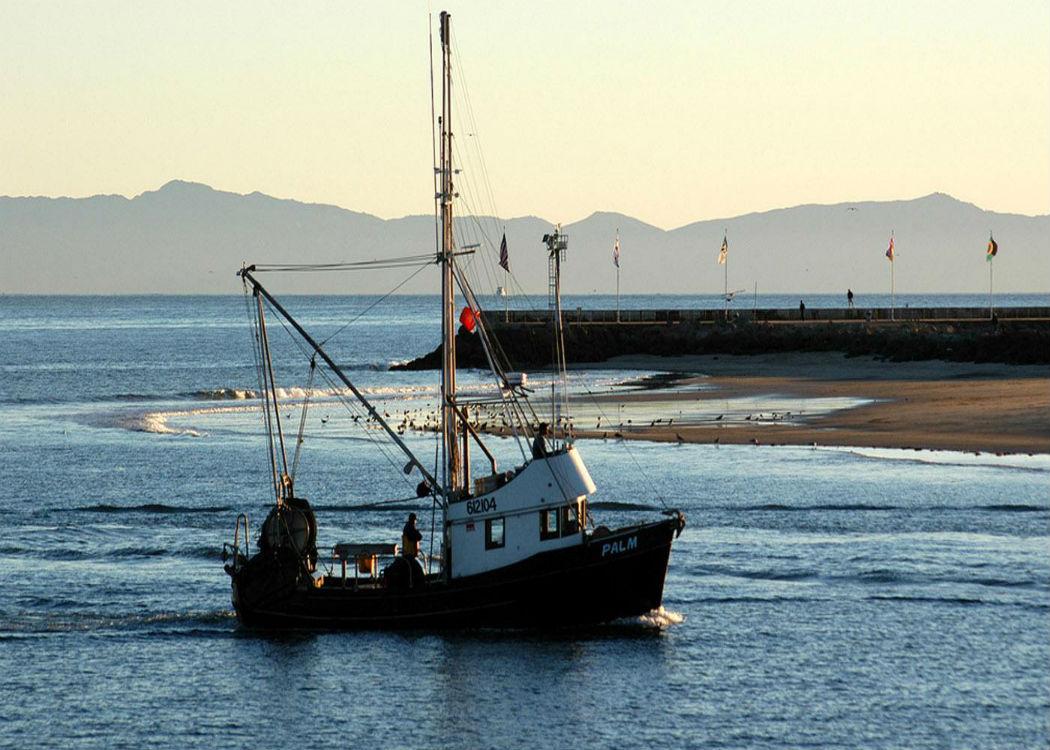 Amid success in quota gains for eight out of 10 of Scotland’s key fishing stocks at this week’s Brussels negotiations, fishing industry leaders have hit out at the European Council for “failure” in addressing the “legal stooshie” of the Discard Ban due to take effect on 1 January 2015.

This week, SNP MSP and Scotland’s fishing secretary, Richard Lochhead, met in Brussels with EU fishing ministers to discuss quota changes. While Simon Collins, the executive officer of the Shetland Fishermen’s Association, commended Lochhead for a “good job” in representing Scotland’s fleets in the negotiations, claiming that the results were as the fleets expected, he also noted that issues surrounding the Discard Ban are still a “legal stooshie”.

The Discard Ban, or the landing obligation, is one of many changes made to the 2011 Common Fisheries Policy (CFP). In order for fishermen to meet the quotas demanded by the CFP, tonnes of fish were dumped overboard, totalling around a quarter of hauls. Now, after an outcry from environmentalists over this waste, in tandem with depleting fish stocks in Europe, a complete ban on discarding fish is being introduced gradually throughout 2015 and 2016. This means that all fish caught must be landed, which is thought to discourage unnecessary fishing but endangers staying within stock quotas.

Collins told CommonSpace that the package of decisions made this week were “positive on the whole”, but that regarding the discard ban “the European machine has managed to get itself settled with two sets of conflicting rules”, since the original rules regarding obliged dumping to meet quotas had not been changed.

This poses a legal threat to fleets who are now left in ambiguity over the action they should take, with anxieties still surfacing and many fleets saying the ban is “simply unworkable”.

In January, the first to work under the ban will be the pelagic sector – including mackerel, Scotland’s most valuable stock – with white fish fleets such as cod beginning in 2016. Ian Gatt, chief executive officer of the Scottish Pelagic Fishermen’s Association told CommonSpace that negotiating these conflicts had been a “failure” and that when fishermen go to sea on 1 January they will not know whether to dump the fish or to land it without legal problems, and that fishermen who catch more than their quota “will be in a very difficult legal circumstance”.

Collins blamed the situation on an ineffective council process, that has been “hidden away from the truth of it, hoping that someone else sorts it out. Let’s get some rules and let’s stick to them”. So far, he added, they have had “sloppy legal issues and simplistic solutions from people who mean well but who just don’t know enough”.

Shetland is the second biggest white fishing port in the whole of the UK, with more fish coming into their ports than England, Northern Ireland and Wales combined. Any problems facing the fishing industry has a huge impact on Shetland’s local economy.

Collins told CommonSpace that the WWF representative at the Council this week commended fishermen in the North Sea for their efforts in assuaging overfishing issues, with cod now tripled since a major dip in 2006. “The irony of the whole situation,” Collins added, “is that the stocks of fish are exactly where we want them to be.”