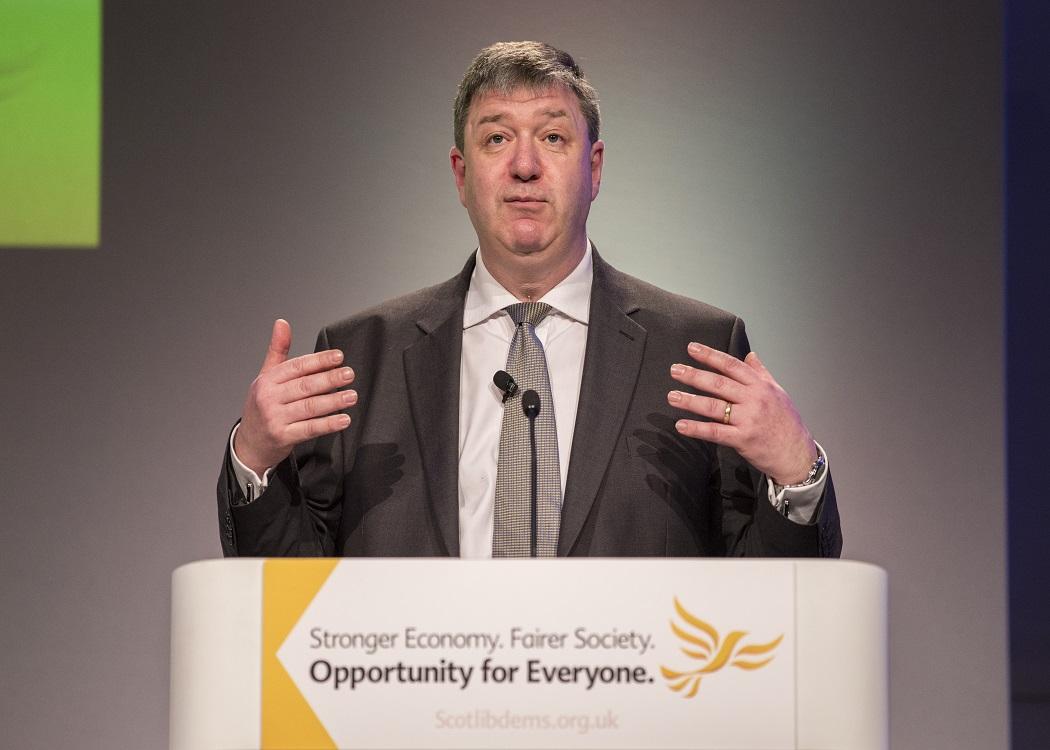 Campaigners have raised more than PS50,000 through crowdfunding to help their legal bid

EMBATTLED Orkney and Shetland MP Alistair Carmichael has enlisted the services of a lawyer to fight a legal bid launched to have his General Election result nullified.

This is the latest development in the aftermath of the Frenchgate scandal, where Carmichael admitted to being behind a false memo leak from the Scotland Office to the Telegraph.

The leak suggested that Nicola Sturgeon had privately admitted to the French ambassador to the UK that she would prefer that David Cameron remained in Downing Street following the General Election.

Following this, an online crowdfunding campaign was launched to raise money for a legal challenge to overturn the result in Orkney and Shetland which saw Carmichael retain his seat by 817 votes.

The campaign, named The People Versus Carmichael, set a target of raising PS60,000. At time of writing, the campaign has raised PS53,488 in eight days.

The pressure group lodged a petition at the Court of Session in Edinburgh last week. Once Carmichael receives this document, he will have a week to reply before the court can arrange a date for either a hearing or a trial.

Tim Morrison, from the group, spoke to the National about breaking through the PS50,000 barrier: “No one has funded this kind of case by a public appeal before, but then no one has brought this kind of case in 50 years. It is all new ground,” he said.

“The money matters hugely because it enables us, as individuals to challenge Mr Carmichael.” (Click here to read more).

Carmichael has enlisted Piers Coleman, a partner for K&L Gates, which lists election law as a sideline to its primary business in property law.

Coleman acted on behalf of another Lib Dem candidate in similar circumstances in 2010, where the General Election result in Oldham East and Saddleworth was declared void. An election court found that Labour’s Phil Woolas had deliberately made false statements about Liberal Democrat Elwyn Watkins, forcing a by-election in the seat.