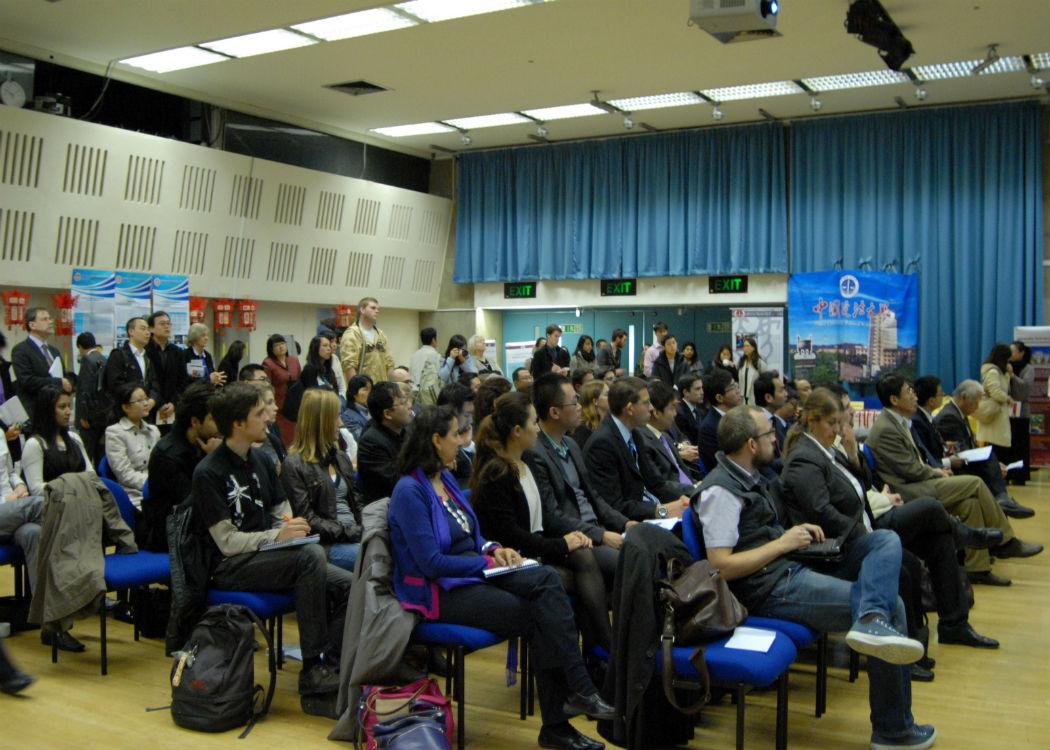 18.75 per cent of UK students relying on pay-day loans are in Scotland

OVER 6,000 students in Scotland are turning to notorious pay day lenders to get by, according to new research by Unite Students.

Pay-day loans are easy to access but charge huge rates of interest, and have been widely criticised for exploiting financial insecurity and are akin to loan sharks.

Student accommodation providers Unite Students carried out a survey of 8,500 university applicants, undergraduates and postgraduates, and Jenny Shaw, head of student services, told the Scotsman that the findings were “worrying”.

Scottish Labour spokesperson Iain Gray said the SNP should be “ashamed” of its record on student financial support.

“Under the SNP Government the budget for bursaries and grants has been slashed by PS40m and student debt has soared,” he stated.

A Scottish Government spokesperson said it was taking action to tackle student poverty.

In 2015/16 the amount of bursary that students will receive will increase by PS125, for students with household incomes up to PS24,000, which the spokesperson said is the most generous financial support system in the UK.

“In addition, the latest Student Loans Company figures, published in June 2015, show that average student loan debt in Scotland is still the lowest in the UK,” the spokesperson added.

NUS Scotland has been running a stop student poverty campaign, and said that while the new measures announced by the Scottish Government was progress, more still needed to be done.

Vonnie Sandlan, NUS Scotland President-elect, said: “We can’t forget that students in further education are still struggling by on a bursary system in real need of reform and more money.

“As we look ahead to the next Scottish budget this year, and Scottish elections next year, that’s a message we’ll keep pushing to all parties, and students will expect to see action.”