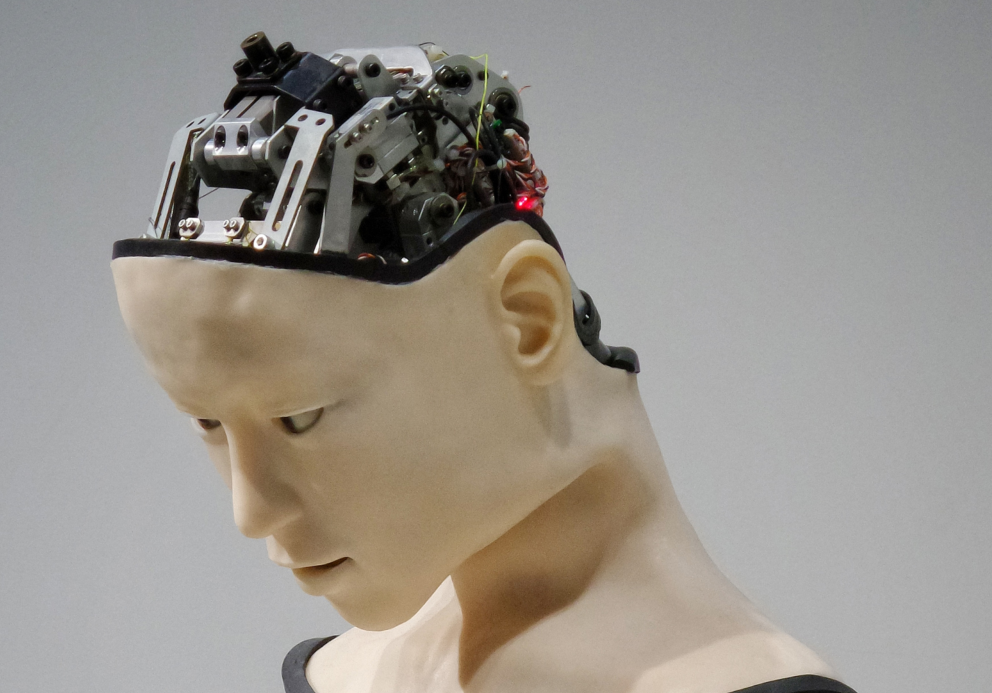 Automation and other disruptive technologies are rapidly entering the global economy and could threaten up to 30% of jobs in Scotland by 2030. If we are to deliver an economy which is sustainable and inclusive of both people and technology, then we must focus on how we rebalance away from the current neoliberal model towards an investment-led growth model so that we can live in a world where the benefits of machines are felt by all people in our society; we just need to build the institutions which allow that.

These are the conclusions laid out by Common Weal’s new policy paper from independent researcher and engineer Craig Berry. The paper can be read in full here.

The increasing automation of industry has long been held up as a positive force as it drives increased productivity – allowing workers to produce more goods and more complex goods in any given time period than they could without such tools.

Increased automation has also long been coupled with the threatening of jobs and changing roles in the workplace and economy as news skills are required to adapt to the automation of processes. Skills that were once in high demand can be marginalised or rendered obsolete. One example of this would be the mechanisation of transport which brought in huge gains in terms of the movement of goods and people and led to the creation of jobs in the automotive industries but can be fairly described as a disaster for those whose livelihood depended on servicing horse-drawn forms of transport.

The general thrust of this trend may be expected to continue but the pace of change is rapidly increasing and it will take pro-active economic and social policy on the part of governments to enable Scotland to adapt to these changes. Further, the shape of the change to come will itself be different from the automation and disruption of the past. Future automation will not just affect production line and manufacturing workers who find their jobs replaced by increasingly sophisticated robots, office jobs and the services may also be affected. Even now, trials are taking place of automated programs that can replace functions performed by people such as paralegals, administrators and managers (especially in this era of highly mobile freelance and “gig economy” labour).

The next decade of the Scottish economy is likely to see three distinct and overlapping waves of automation affecting different types of jobs.

The Algorithm Wave will affect simple (though increasingly complex) computational tasks such as structured data handling. This will affect job sectors such as finance and communication.

The Augmentation Wave will automate specialised and repeatable tasks and is already affecting jobs in the transport and storage industry with drones and robots begining to replace workers in warehouses. This may also affect jobs relying on information exchange and the statistical analysis of unstructured data.

The Autonomy Wave will directly replace many tasks involving physical labour, such as construction and manufacturing, and the automation of transport via driverless vehicle technology will significantly impact jobs in haulage and taxi or public transport services.

Jobs that are less at risk of automated replacement in the near term include those which rely upon close human contact such as education, social work and healthcare but even in these sectors there are jobs which may be augmented or partially or completely automated.

Overall the paper estimates that around 30% of all current jobs in Scotland are at risk of automation by 2030.

This is not to say that automation and disruptive technologies should be resisted wholesale. The history of automation generally shows that such resistance is futile and, as stated previously, automation can bring benefits in terms of greater productivity and efficiency.

The major downside risk of leaving these productivity gains in the hands of neo-liberal politics and the “free market” is that the workers who are displaced and even those who remain may not reap the benefits of that increased productivity. Neo-liberal politics in particular has lead to the decoupling of wage growth from producivity growth.

Wealth inequality may become drastically worse than current already critical levels if the very means of production are taken out of the hands of workers and placed into the pockets of those with the capital to buy and control the robots.

We need to ensure that there are structural changes to our economic system so that Scotland can minimise the disbenefits of automation and maximise its benefits for the good of all. An investment-led economic policy coupled with an innovation strategy will allow Scotland to maintain an edge in global technological progression and a vision of the future which builds systems based on public value rather than private profit will develop overall wellbeing.

The incoming technological revolution must be coupled with a democratic revolution which sees worker ownership flourish around Scotland and a phase of socialisation will be required to ensure that the rewards of automation are distributed fairly to the people of Scotland.