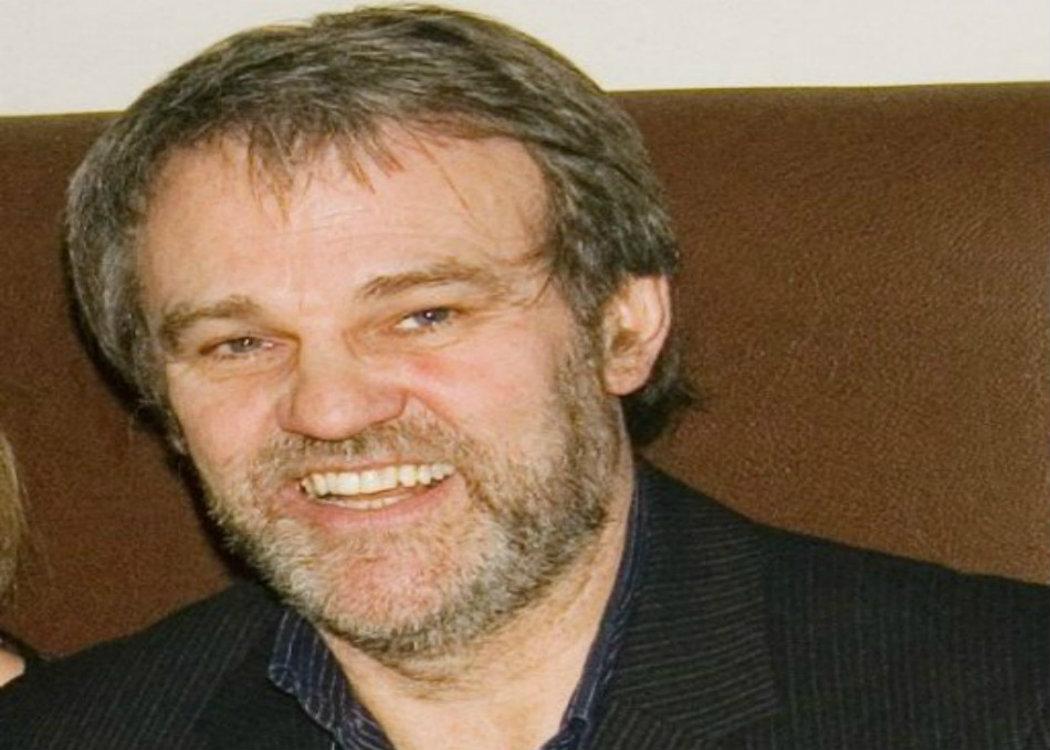 FROM the struggle for land reform to early campaigns for democracy, Scotland has a rich history of people’s campaigns for change.

One musican, Alan Dickson, was determined that this legacy – often represented through music – was preserved.

As modern land reform campaigns once again call for change, CommonSpace spoke to Dickson about his Strains of Eden album project.

Why is it important to preserve and share old political songs?

They provide an important addition to the rich cultural heritage of Scottish life and a way of celebrating our radical past as they carry with them accounts of histories that are often turbulent, and largely neglected. By preserving and restoring them it helps to provide a more rounded view of our social history.

Sharing them can promote understanding of the past by learning about the stories that sit behind them, leading to more informed discussion about present day issues and reimagining of the future . And hopefully they will provide inspiration for the next generation of Scottish songwriters.

We noticed you want your archive to be a ‘commons’. Why is that important?

Too often copyright rules prevent the use of artistic works and get in the way of creativity. With this archive I’m keen that it is used as widely as possible, and that people engage with the material, in whatever way they choose.

Under the Creative Commons this allows everyone to share the songs, remix and reuse for non-commercial purposes. That way it helps to promote the widest distribution of the material and encourages people to become active participants, through the sharing and use of content.

What are your favourite three songs from the archive and why?

Dark Bonnymuir – I released this on Folk Waves recently and it has attracted airplay by a number of internet radio stations, both here and abroad. The lyrics were written not long after the ‘Battle of Bonnymuir’ when a band of Scottish Radicals marched to take over the Carron Iron Works in April 1820 to protest against worsening economic and social conditions, and to campaign for more voting rights (as back then you only got to vote if you owned land).

As the original tune had been lost it was quite a challenge to find a suitable tune to do justice to the lyrics. I finally settled on the traditional tune ‘Twas Past One O’Clock’ (about the time the battle occurred) giving it a kind of ‘gothic’ feel to it to reflect the darkness of the lyrics.

We’ll Mak’ the Warld Better Yet – This will appear on the second EP ‘Traces of Freedom’, due out in October 2015. The lyrics were composed by Robert Nicoll, a much forgotten radical figure from the early nineteenth century, often likened to Robert Burns, who might have gone onto greater things had he not died so tragically young. He is buried in Leith where I grew up so there is an emotional connection. I like the song for its use of the Scots language in expressing discontent against the establishment of the day, yet offering hope at the same time.

The Braemar Poacher – today there are a few poacher songs sung in folk music circles, and this is one of the better known ones, about a poacher taking game and eluding the keepers in the Lochnagar area. I like it for the spirit of resistance it conveys. It will appear later in the collection. It was composed a little before Queen Victoria’s arrival on Deeside, the grounds of which between Balmoral and Lochnagar had been cleared of settlements in the 1830s to make way for a deer forest. Queen Victoria’s arrival helped to legitimise the so called ‘sporting’ estates in the Highlands whilst helping to obliterate of what remained of customary rights enjoyed by ordinary folk to freshwater fish and game.

Are there any particular stories the songs reference that you wish were more widely known?

In addition to the above it’s also worth mentioning ‘Levellers’ Lines’. When we think of the Clearances we normally think of the Highland Clearances as they were so dramatic. However, people were also displaced from the Lowlands. ‘Levellers’ Lines’ was sung during the Galloway Levellers uprising in 1724, when thousands of tenants/cottars were displaced to make way for large cattle parks.

Unable to control the revolt landlords called in troops of dragoons to maintain order. The song became very popular. It was first circulated locally in manuscript but local officials seized copies and burnt them publicly at Market Cross, Kirkcudbright.

Recent books by Chris Bambery and Alan McCombes look at a people’s history of Scotland. Is progress being made in rediscovering Scotland’s radical past?

Yes, recent publications like the above and Stuart McHardy’s seem to indicate this. It’s only natural that when the issue of identity is helping to shape our politics we need to have a clear understanding of who we are by reflecting on our past and re-evaluating it.

The songs in this archive can help complement publications like the above as there is little mention of political song in them apart from Burns. For me the full learning potential of political song remains untapped, and if realised would help to further promote our radical past.

With land reform the issue of the next parliamentary session, how hopeful are you of substantial change? What message do you have for the government and people who care about land reform?

If we look at the songs on ‘This Land is Our Land’ we’ll find a common message; that the land is a common resource, which everyone should have equal rights to. In this regard the Land Reform Bill needs to be strengthened, underpinned by a commitment to human rights (particularly cultural rights), and coupled with community education around land use. Ultimately it’s by reaching out and changing minds that substantial change will arise.

What can people do to support your project?

The project is not-for-profit. As always getting projects off the ground and sustaining them, can be challenging. The first two EPs have been partly self-financed and part financed through a grant from the Alistair Hullet Memorial Trust. Obviously, purchasing an EP would help finance the next EP (there will be five in all) though, realistically, as musical tastes differ so much they’re not for everyone.

Everyone, though, can help with getting word out, through social media for example, by sharing the link to the website www.strainsofeden.net and staying in contact through the project newsletter.