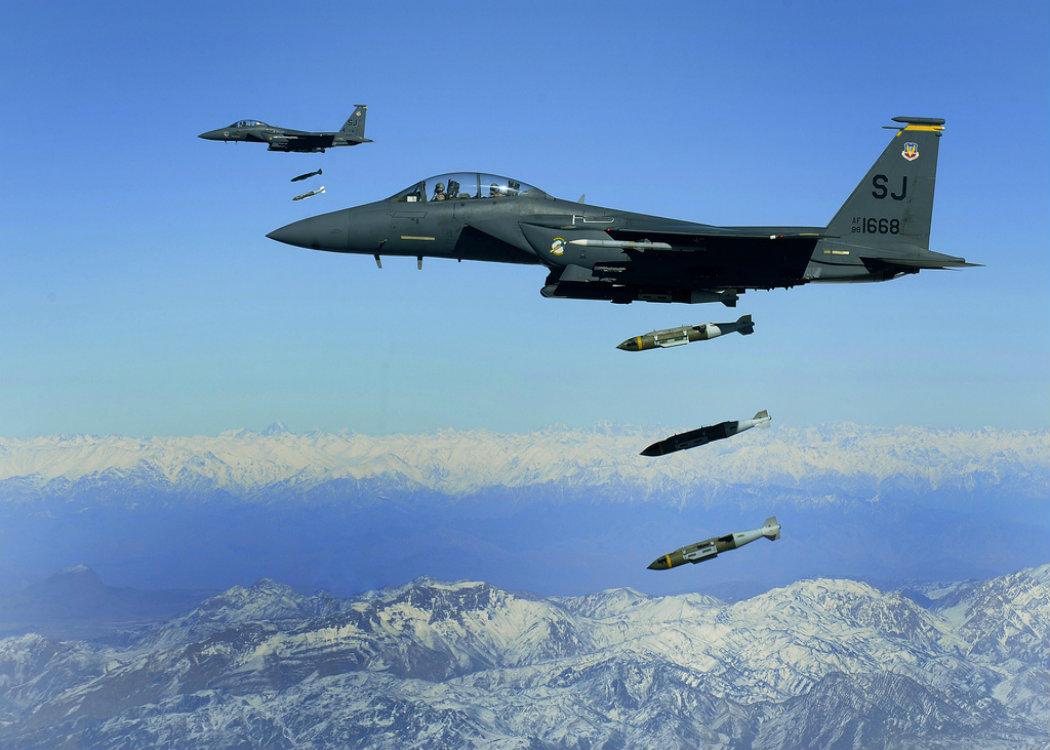 A BOMBING by US forces on a hospital in Kunduz, Afghanistan, amounts to a war crime and must lead to an urgent international investigation, according to humanitarian charity Doctors Without Borders.

On Saturday morning the international hospital came under a sustained bombing raid, leading to the deaths of at least 19 people and injuring a further 37.

Doctors Without Borders, also known as Medecins Sans Frontieres (MSF), have described the action as a war crime and called for an urgent independent investigation.

The United Nations High Commission for Human Rights has also suggested the action may be a war crime, describing the bombing as “inexcusable and possibly even criminal”.

Army sources, reported in The Sunday Herald , originally claimed the deaths were “collateral damage” from wider fighting in the area. However, military authorities have since admitted that the hospital was targeted – on the basis that militia fighters were in the building.

The charity, which totally rejects any claim of militia presence, has reiterated its call for a war crimes investigation and confirmed that military authorities were fully aware of its co-ordinates in the town.

A Medecins Sans Frontieres (MSF) spokesperson said: “MSF is disgusted by the recent statements coming from some Afghanistan government authorities justifying the attack on its hospital in Kunduz. These statements imply that Afghan and US forces working together decided to raze to the ground a fully functioning hospital with more than 180 staff and patients inside because they claim that members of the Taliban were present.

“This amounts to an admission of a war crime. This utterly contradicts the initial attempts of the US government to minimise the attack as ‘collateral damage’.

“There can be no justification for this abhorrent attack on our hospital that resulted in the deaths of MSF staff as they worked and patients as they lay in their beds. MSF reiterates its demand for a full transparent and independent international investigation.”

US military officials, speaking to Reuters , confirmed that a US AC-130 gunship had been targeting the area, when the 30-minute long bombing of the hospital took place.

President Barack Obama has offered his condolences to the victims of the attack, in what he described as a “tragic incident”.

Obama has also launched an internal investigation by the United States, which has been criticised by MSF.

General director of MSF Christopher Stokes said: “Relying only on an internal investigation by a party to the conflict would be wholly insufficient.

“Under the clear presumption that a war crime has been committed, MSF demands that a full and transparent investigation into the event be conducted by an independent international body.”

The town of Kunduz in Afghanistan has been the scene of heavy fighting in recent months as US and US-trained fighters target militia groups.

The US and Western forces have fought a war against the Taliban and other militias for 14 years, since the post-9/11 invasion of 2001.

MSF nurse Lajos Zoltan Jecs, who witnessed the hospital bombing , said: “In the intensive care unit six patients were burning in their beds.”