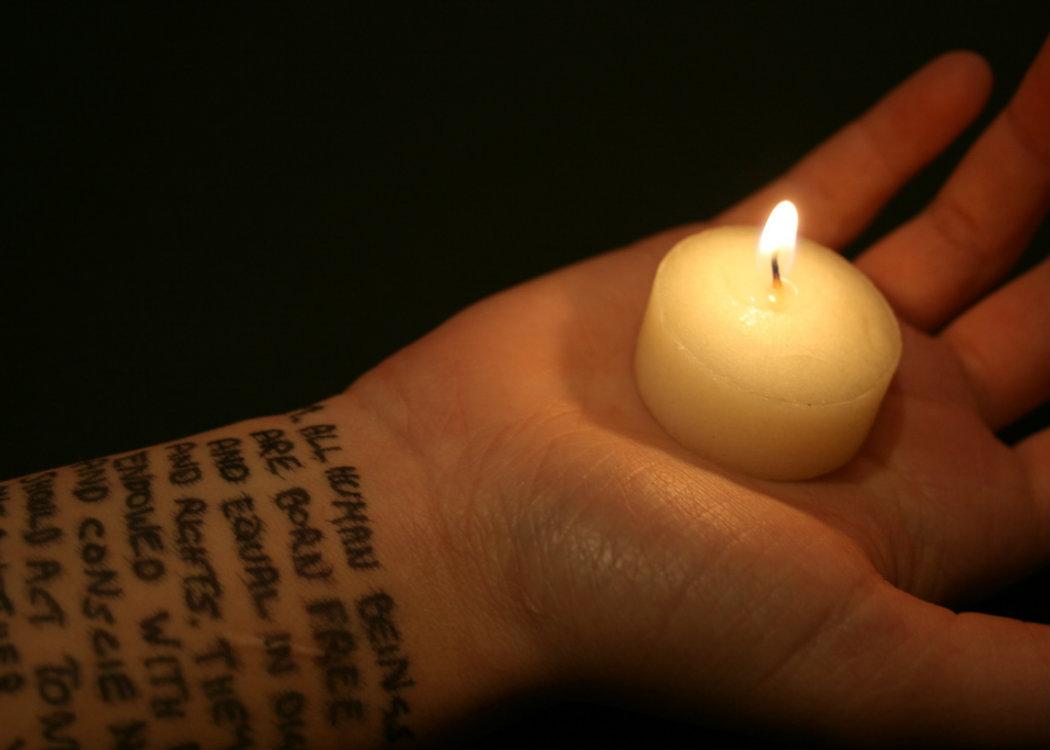 THE Document Human Rights Film Festival – and its incredible line up – has arrived in Glasgow!

Document is Scotland’s longest standing human rights festival, and is set to screen several UK and world premieres at Glasgow’s Centre for Contemporary Arts (CCA). The festival will play host to documentaries covering everything from the stories of refugee children, the impact of the oil pipeline construction in Canada, to the longstanding campaign to save Govanhill baths.

Document is not only screening a variety of documentaries, but a variety of interactive workshops and question and answer sessions around the themes raised by the workshops.

To find out more about some of the big films of the festival, read our programmers’ picks for Portrait of Jason and 9999 .

Document has shown over 500 films in its 13 years. Its founders, Mona Rai and Paula Larkin, initially established the festival to counter the negative narrative around immigrants and refugees, but the festival now exists under the wider remit of challenging status quo assumptions, and inspiring societal change.

Kicking off on Friday night, the festival will continue until Sunday October 18 at Glasgow’s CCA. Tickets for all of the events can be found here . A single screening is PS4/PS3, and is it PS12/PS9 for a day pass.

The entire festival is free for refugees, asylum seekers and old age pensioners. Concessions are also available for the people on low incomes, students, and people who are not working.

The see the festival’s diverse, and thought-provoking line up, click here .