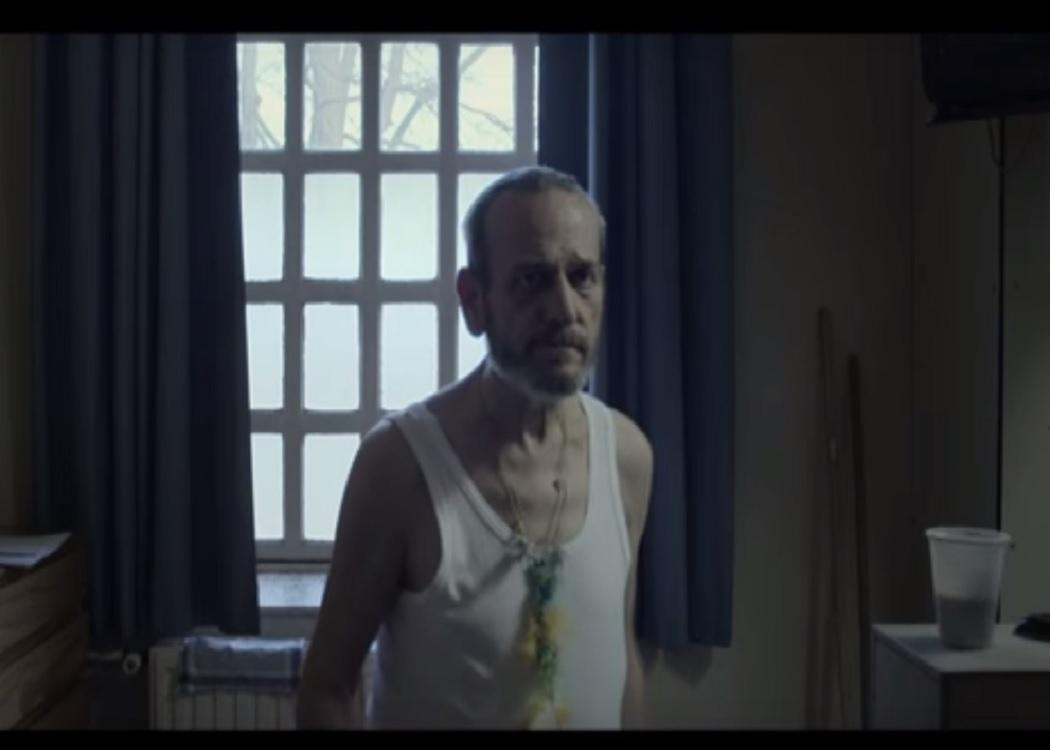 That’s perhaps a less grand claim than it seems, so let me explain why. This was my first year on the Document selection panel, the purpose of which is to shape the programme from a long and varied list of submissions and sourced films.

As I tentatively joined the conversation, I had a couple of nagging concerns, both of which informed the other. First, I wondered how qualified I was to contribute at all and, second, how worthwhile the whole enterprise was to begin with.

This isn’t to suggest I was fretting over the merits of universal human rights. Rather, as someone who has more commonly used cinema as an entertainment – a fitfully enlightening distraction – I was just a little preoccupied with how effective documentary film could really be to make real-world change.

9999, formally, is like Frederick Wiseman by way of Roy Andersson. Vermeulen’s tableaux confidently marry the patience of one with the pace and poise of the other. The minimal scene-setting evolves into an absence of hand-holding as the film plunges the viewer into the lives of five inmates – Joris, Ludo, Salem, Steven and Wilfried – of the Merksplas Prison in Belgium, with no narration, on-screen presentation or even identifying graphics.

By their own admission, these men could have murdered family members to escape the threat of internment, or simply set fire to a bicycle as a cry for help. Lack of places in psychiatric hospitals puts them in prison with no therapy for an interminable period.

Actually, that’s not strictly true – their files require a release date set for 31/12/9999. Vermeulen gives us a brief window into each of their worlds within the prison, letting them tell their stories, air grievances and ruminate on their fates.

These inmates of Merksplas, rather than the froth-mouthed lost causes of popular imagination, retain enough self-composure, indignation and bitter humour to compare themselves to trapped animals. That’s when they’re not eloquently presenting a case for the mental health treatment they’re not receiving.

Flanders Doc, a group of Belgian directors and producers, tweeted in July: “The documentary film ‘9999’ was screened at the European Court of Human Rights in Strasbourg. Docs change the world.”

Whether their conclusion is justified or not is difficult to say. The same assertion could certainly be made for other films screening at Document, and I think it’s fair to say that while condemnation is vital, it often falls tragically short of a real solution.

9999 is worth our attention – as with so many of the films in our programme this year – so that any pressure brought to bear upon the authorities due to international exposure may improve the lives of these people and challenge an injustice.

However, the deceptively banal understanding I came to is that 9999 is… a document. Vermeulen’s unassuming approach persuaded the sceptic in me of the efficacy of such films, regardless of bold claims of immediate or widespread social change.

9999 is worth our attention in the first case – as with so many of the films in our programme this year – so that any pressure brought to bear upon the authorities due to international exposure of the issue may improve the lives of these people and challenge an injustice.

In another, perhaps more measurable sense (reflected in Document’s teaming up with Scottish Mental Health Arts & Film Festival to present it), 9999 shows what’s at stake in our treatment of all people suffering mental illness.

It demonstrates that, every day, our individual humanity is in the balance, as much as theirs.