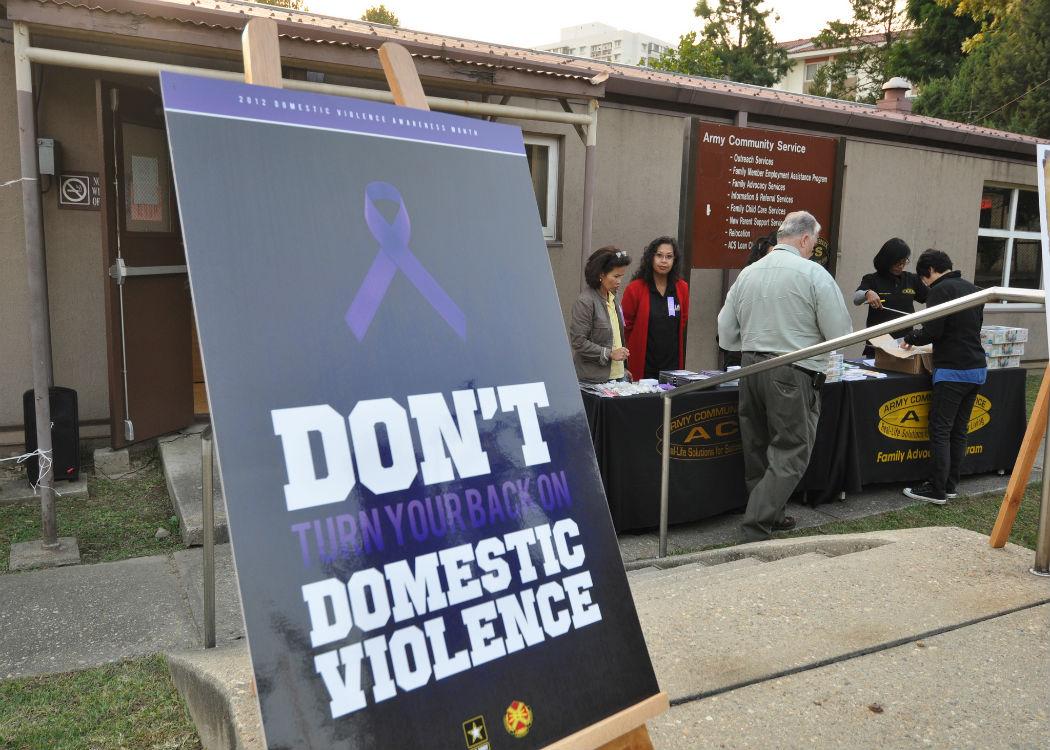 DOMESTIC violence victims are abused for almost three years on average before they receive “effective” help, according to a study of the largest database of domestic abuse cases in the UK.

The figures from the domestic abuse charity SafeLives also found that within those three years where sufficient help isn’t provide some victims face up to 50 incidents of domestic abuse.

Diana Barran, chief executive of SafeLives, was quoted in the Guardian as saying: “Time and time again no one spots domestic abuse, even when victims and their children come into contact with many different public agencies. It’s not acceptable that victims should have to try to get help repeatedly. This leaves victims living in fear and danger and risks lifelong harm to their children.”

The figures also show that a quarter of all “high-risk” victims have been to A & E with injuries sustained from violent attacks, some going as much as 15 times.

Eighty-five per cent of victims had been in contact with an average of five professionals in the period before they received “effective” support.

Barran told the Guardian that the study was “more shocking evidence” that domestic violence could be stopped earlier, adding: “Every conversation with a professional represents a missed opportunity to get victims and their children the help they need.”

The study also revealed that in about a quarter of cases the victim has a child under the age of three. 130,000 children in the UK are estimated to be living with domestic abuse, with 62 per cent of children directly harmed in domestic abuse cases.

Almost half of teenagers who suffered domestic abuse in their own relationships grew up in households where violence was common.

The study showed that 89 per cent of children exposed to domestic abuse were negatively affected in terms of their emotional wellbeing, 60 per cent had feelings of blame/responsibility, 52 per cent had negative effects on their behaviour and on their social development and relationships.