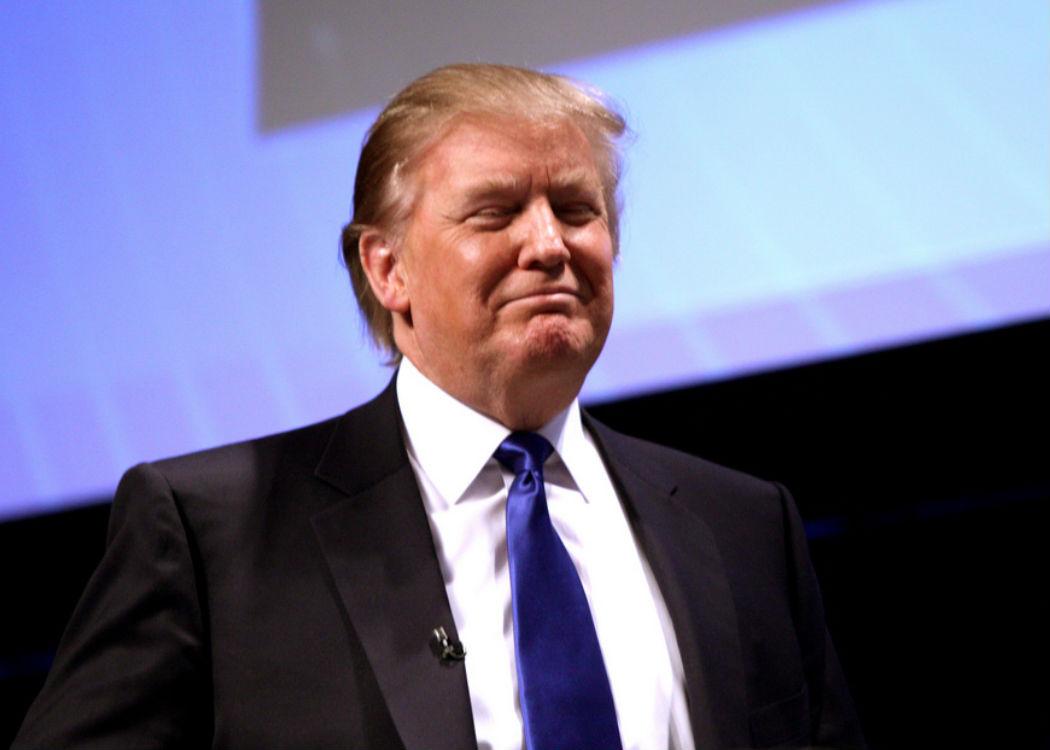 BILLIONAIRE Donald Trump has accused Alex Salmond of destroying Scotland as he re-opened the pair’s war of words over wind farm developments.

Trump, who is expected to announce his intention to run for US President, made the remarks as he visited Scotland to open the latest clubhouse at his golfing resort in Turnberry, in South Ayrshire.

The property developer fell out with the former first minister ove plans to develop an 11-turbine wind farm off the coast of his luxury golf links in Aberdeenshire.

The plans were approved by the Scottish Government in 2013 but Trump has sought to legally challenge the decision which he says will spoil the view at his resort.

Trump is also unhappy at a new plan for 400ft wind turbines in view of his Turnberry course.

His investments in Scotland have done the country a “big, fat favour”, Trump told the Scotsman.

He continued: “I have not spoken to Alex Salmond in years but I think it is a terrible thing he has done to Scotland. He has destroyed some of the great beauty of the world.

He said the subsidies being paid to wind farm developers were responsible for taxes “going through the roof” in Scotland.

Trump’s appeal to the court of session in Edinburgh regarding the offshore development was thrown out by a judge but he has now threatened to take the case to the UK Supreme Court and European Courts.

Salmond has accused Trump of using and abusing corporate power and says his aim is to “frustrate democratic decision-making”.

“It’s said everybody has to have their day in court, but some people – particularly some companies – are not content with a day in court. They want months, years in court to frustrate democratic decision- making,” said Scotland’s former first minister.

“The Trump Organisation know that the longer they drag out the court process, the less chance there is of the wind farm demonstrator going ahead.”