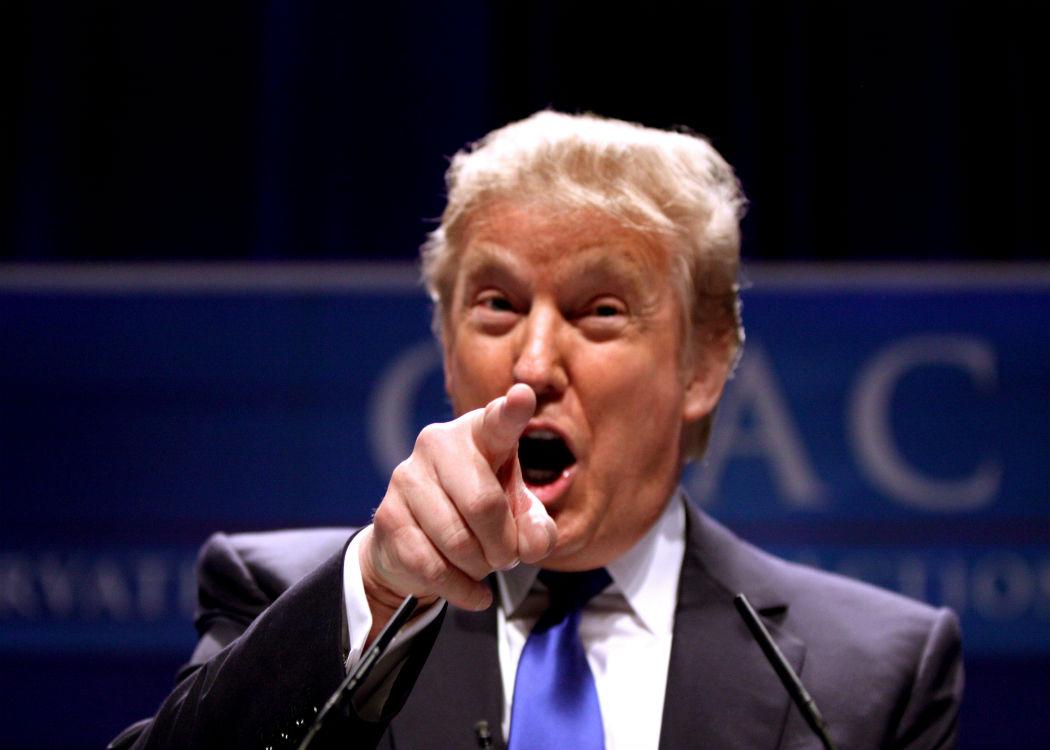 The billionaire businessman has been forced to make formal disclosers as part of his campaign to be nominated Republican presidential candidate. The breakdown off Trump’s Scottish interests are published along with 92 pages of Trump’s economic holdings.

Trump has previously publicly quarrelled with then first minister Alex Salmond over plans to construct offshore wind turbines within sight of the Menie golf resort. Trump had claimed that the Scottish Government was dissuading foreign investment with the construction of the renewable energy systems.

The revelations emerge in the midst of Trump’s campaign for the Republican nomination. The campaign has been dogged by controversy, including statements made by Trump that Mexican immigration is “dumping” undesirables on the United States: “They’re sending people that have lots of problems, and they’re bringing those problems with us. They’re bringing drugs. They’re bringing crime. They’re rapists,” he said.

The controversial statements brought into question the suitability of Trump’s Turnberry resort to be the host of the Open Championship.

Commenting in The Herald , Green MSP Patrick Harvie said: “The more we learn about this greedy, racist bully, the more ashamed we should be of letting him establish any presence at all in Scotland.”

Trump, who claims to be worth $10bn, is the Republican front runner.