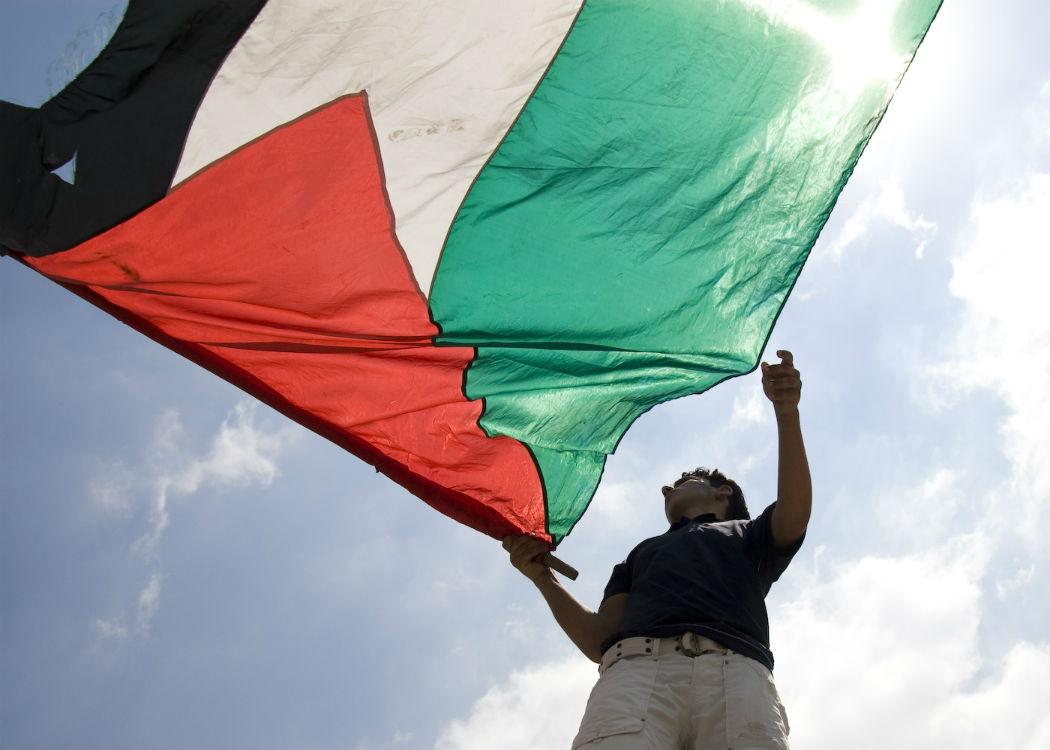 PALESTINE solidarity campaigners have vowed to protest the attendance of the Israeli national team at the Lacrosse World Championships, which began in Edinburgh on Thursday.

Israeli national lacrosse teams are due to take part in both the FIL Rathbones Women’s 2015 U19 Lacrosse World Championship and the U18 International Festival of Lacrosse, both to be played at the University of Edinburgh’s Peffermill Playing Fields in Edinburgh.

In a statement released by a group called “Don’t Play with Israeli Apartheid”, Palestine solidarity activists referenced the Israeli attack on Gaza in July 2014, in which 2,200 Palestinian civilians were killed by the Israeli military as part of ‘Operation Protective Edge’.

Palestine solidarity activists referenced the Israeli attack on Gaza in July 2014, in which 2,200 Palestinian civilians were killed by the Israeli military as part of ‘Operation Protective Edge’.

Activists wrote that the participation of the Israeli national team “should be unacceptable in the light of Israel’s treatment and ethnic cleansing of the Palestinian people”.

The letter continued: “Since 1948, hundreds of UN resolutions have condemned Israel’s colonial and discriminatory policies as illegal and called for immediate, adequate and effective remedies.

“All forms of international intervention and peace-making have until now failed to convince or force Israel to comply with humanitarian law, to respect fundamental human rights and to end its occupation and oppression of the people of Palestine.”

The letter went on to explain that the protest was part of a global campaign of Boycott, Divestment and Sanctions (BDS) , which originated with a call made by Palestinian civil society organisations in 2005 urging a transnational campaign of economic, political and cultural pressure on the Israeli state until it complies with international legal obligations and respects Palestinian human rights.

“The aim is to isolate and exclude Israel, with no ‘business as usual’ or sporting and cultural exchanges until it brings an end to its apartheid regime.” Don’t Play with Israeli Apartheid

The letter explained: “The aim is to isolate and exclude Israel, with no ‘business as usual’ or sporting and cultural exchanges until it brings an end to its apartheid regime. All sporting teams and cultural performances that represent the Israeli state or are funded and promoted by it are targets of the BDS campaign.”

A spokesperson for the Scottish Palestine Solidarity Campaign said: “We will be present in each of the matches to protest and send a clear message that Israel’s involvement in an international sporting event is unacceptable.”

It is understood that the University of Edinburgh, the Federation of International Lacrosse, and Lacrosse Scotland were all sent a copy of the activists’ letter.

A spokesperson for Lacrosse Scotland told CommonSpace that a statement by the organisers of the championship would likely be released after Israel had played its first match, against Korea, at around 2.30pm on Thursday.

The Israel Information Office in Glasgow, which acts as a consular service of the Israeli Embassy in London, was unavailable for comment.