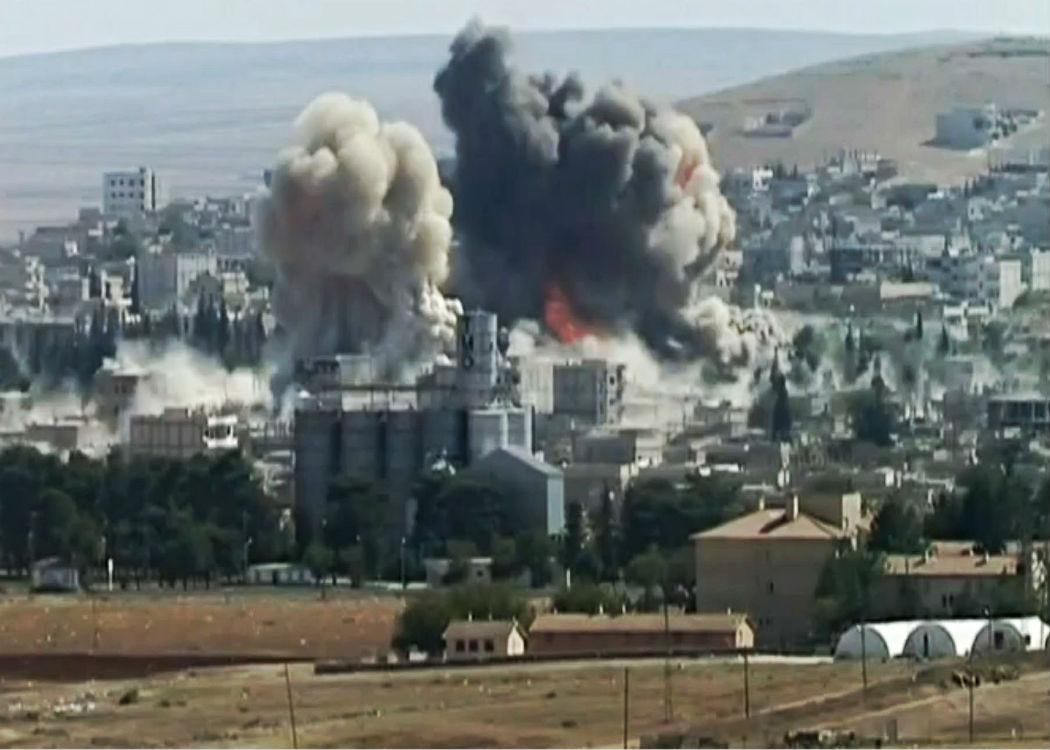 PRIME MINISTER David Cameron will bring the UK to the brink of a new war this week as he brings forward a vote on military intervention in Syria on Wednesday (2 December).

The vote on airstrikes against Daesh (Islamic State) will be held in the Commons after a one day debate, despite calls from the SNP and Labour for scrutiny over a two day period.

The developments come after the leader of the opposition Jeremy Corbyn failed to force Labour MPs to vote in accordance with the Labour party’s position of Syria. After a gruelling two hour showdown with his divided shadow cabinet, Corbyn conceded a free vote on Syria to Labour parliamentarians yesterday (30 November).

Corbyn now faces being opposed by his own senior party colleagues, including the shadow foreign secretary Hilary Benn, when he speaks against intervention in the parliament. In a display which is expected to lay wide open the extent of the differences between Corbyn and his parliamentary party, Corbyn will lead-off the arguments against intervention from the Labour benches and Benn will conclude Labour’s contribution by supporting bombing.

The SNP group at Westminster will form the largest set of MPs united against military action.

Quoted in the Herald on the forthcoming vote on strikes against Syrian positions held by Daesh, Cameron said that military action was necessary for national security.

Opponents of the bombing warn that it will drag Britain into the military chaos of a now 15 month old bombing campaign which has failed to unite a ground force alliance against Daesh. Syrian peace campaigners in the UK also warned Cameron against further bombing, as have a wide range of protests, political figures and media commentators.

There are also fears that bombing will lead to further civilian deaths, greater radicalisation of Daesh fighters and provide a distraction from diplomatic efforts to broker a ceasefire in the wider Syrian civil war.

A vote on bombing Syria in a military intervention against the Assad government failed due to Labour opposition in 2013. It is now expected that a parliamentary majority combining Labour, Conservative and other MPs exists for bombing Assad’s opponents Daesh.