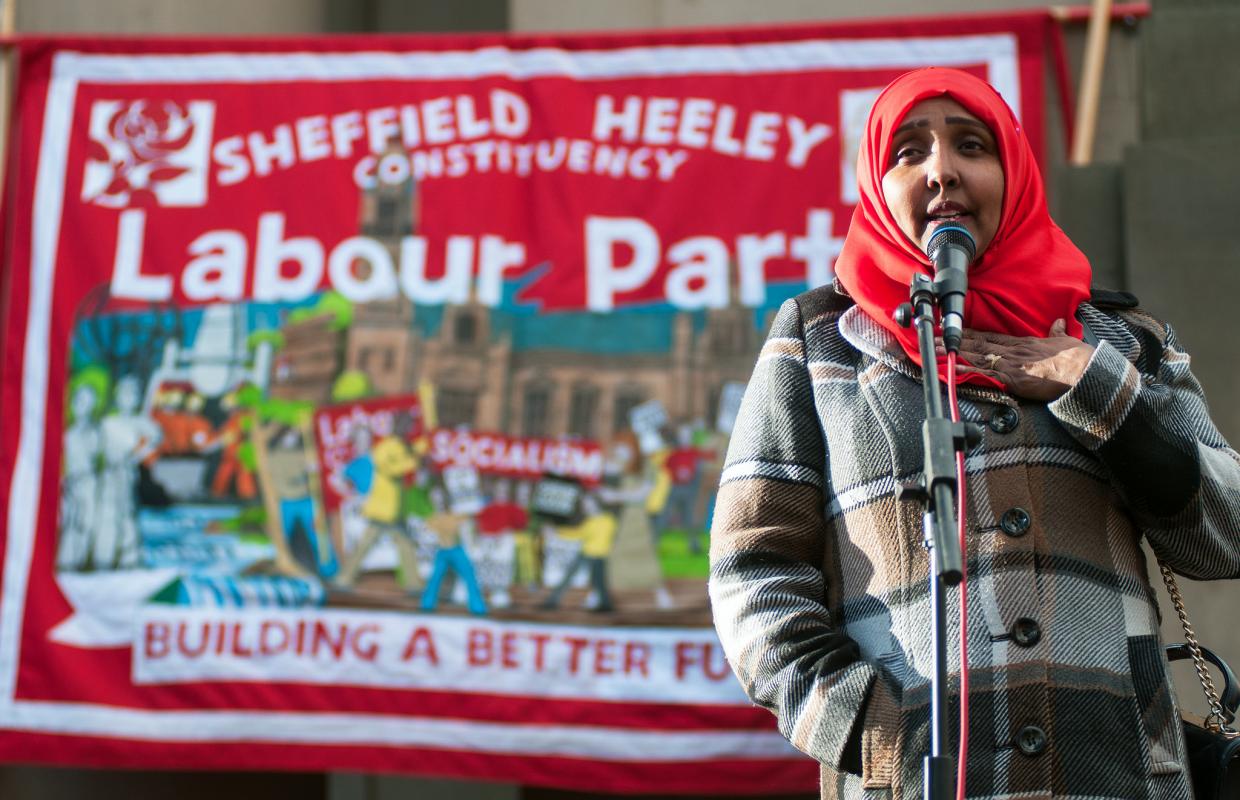 We believe the dossier to be serious, concrete cases of Islamophobia, all backed up by credible evidence.

Most relate to key figures of the New Labour era, especially at the time of the height of the ‘War on Terror’, which including wars in Iraq and Afghanistan, and a widespread crackdown on civil liberties.

We have based our assessment of whether each case is Islamophobic on the The All Parliamentary Group on British Muslims definition: “Islamophobia is rooted in racism and is a type of racism that targets expressions of Muslimness or perceived Muslimness”.

READ MORE: Why we have submitted a dossier on Islamophobia in the Labour Party

These complaints have been submitted to the Labour party’s complaints procedure – which Labour say can take up to ten working days to report back to the complainant. CommonSpace also contacted the Labour press office, who requested the dossier. It was sent to them with the request they provide an initial statement. They have not done so.

CommonSpace also contacted the office of Labour Deputy Leader, who has said he will monitor all accusations of racism in the party. His office requested a copy of the dossier. They have not responded to a request for comment.

CommonSpace will continue to press the Labour party for information about what they intend to do about the complaints.

The dossier of complaints we submitted to the Labour party includes:

In 2016 former Prime Minister Tony Blair said “many millions” of Muslims are “fundamentally incompatible with the modern world.”

Islamophobic trope: That Islam and Muslims are not compatible with modernity.

In 2017 then Shadow Minister for Women and Equalities Sarah Champion wrote in the Sun: “Britain has a problem with British Pakistani men raping and exploiting white girls.”

In 2007 Former Communities and Local Government minister Ruth Kelly said: “religious forms of identity are growing – particularly among Muslims… it is hardly surprising that people in some areas feel uncomfortable.”

In 2002 former UK Foreign Secretary Jack Straw said: “It should be incumbent on those who profess Islam to challenge the fanatics who cite Islam as a justification for appalling acts of violence.”

Islamophobic trope: That Muslims have a special responsibility to tackle terrorism.

In 2006 Straw called the Islamic face veil (niqaab) “a visible statement of separation” that he asked his constituents to remove.

Islamophobic trope: Muslim practices and culture are about self-definition against the west. It is acceptable for non-Muslims to require Muslims to disengage from their practices or culture.

In 2006 Harriet Harman, whilst running to be Labour deputy leader, said of the niqaab:”If you want equality, you have to be in society, not hidden away from it.”

She said the veil “is about radicalisation and solidarity with community. But I don’t want people to show solidarity by something that prevents them taking their full role as women in society.”

Islamophobic trope: Muslim women should not expect to be treated equally if they choose to wear the veil. Muslim practices or culture are not compatible with democracy or equality. Wearing of religious garments indicates “radicalisation”.

In 2002 David Blunkett, Secretary of State for the Home Department, said: “Well, it was a point Pim Fortuyn [far right anti-Muslim politician] in his more rational moments was making…

“We had a culture in medieval England of the aristocracy being engaged in forced – not agreed – marriages.”

Labour MP John Mann in 2013, speaking of a then Liberal Democrat MP David Ward who called Israel an “apartheid state”, said: “David Ward a nonentity liberal MP playing the race card in order to chase Muslim votes. Time to retire and learn about the Holocaust.”

Islamophobic trope: Muslims are anti-semitic, and can be mobilised on the basis of this natural racism.

In 2009 Secretary of State for Communities and Local Government Hazel Blears said: “The threat is most likely to come from those people associated with an extreme form of Islam, or who are falsely hiding behind Islam.”

“It means that some of our counter-terrorism powers will be disproportionately experienced by the Muslim community.

“I think that is the reality, and I think we should recognise that. If a threat is from a particular place, then our action is going to be targeted at that area.”

Islamophobic trope: That Muslims should accept that they will be the disproportionate focus of the coercive functions of the state, because they are Muslims.