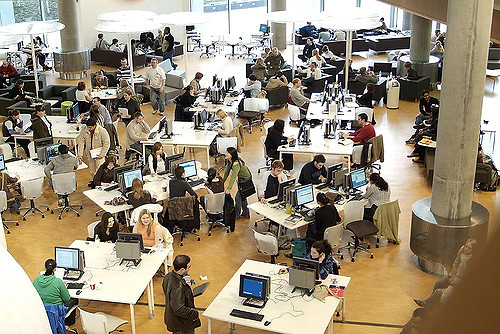 THE NUMBER of foreign students overstaying their visas when they have finished studying is far lower than has been estimated.

Figures from the Office of National Statistics (ONS) had suggested there was just over 100,000 over-stayers per year, but statistics released on the UK Government’s exit checker show the figure is acutally a substantially lower 4,600.

The news casts a serious doubt on official immigration figures that have set government policy for the past few years.

This casts a serious doubt on official immigration figures that have set government policy for the past few years.

Stating Whitehall sources, a report in the Telegraph said: “Ministers have asked the Office for National Statistics to review the net migration figures in the wake of this new data. It means that the overall net migration figure could be significantly lower than previously thought.”

Speaking to the Guardian, Labour MP Peter Kyle said: “International students are a huge boon, both to our world-class universities and our economy.

“That’s why any attempt to make it harder for them to study in the UK would be a disaster. Our economy would suffer, and so would Britain’s reputation as a tolerant and welcoming country.”

“International students are a huge boon, both to our world-class universities and our economy.” Peter Kyle MP

These figures exclude students that had applied for official extensions.

UK Home Secretary Amber Rudd said the UK Government wants to crack down on abuse of visas by poor-quality institutions, but encourage genuine foreign students to study in the UK.

Speaking while revealing a report on the impact that EU and non-EU students have on the economy, Rudd said: “We want to have a robust and independent evidence base of their value and the impact they have.”