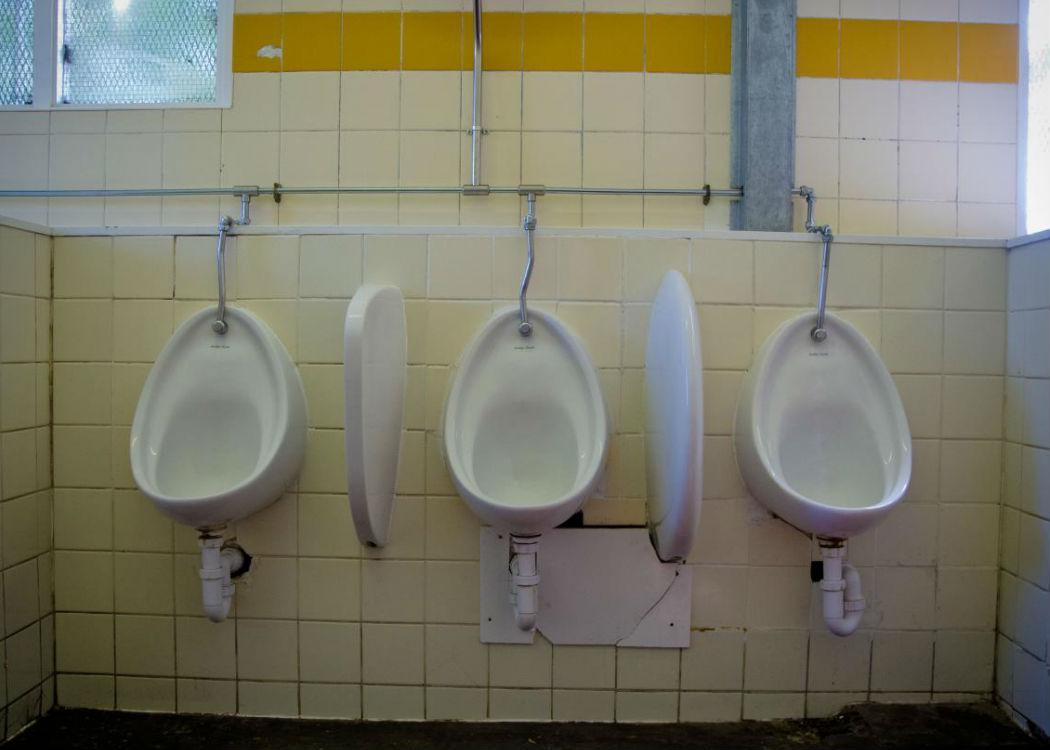 Cuts to Scotland’s loos could have “devastating” effect on pensioners

People across Scotland are in danger of being caught short following cuts to public toilets across the country.

A CommonSpace investigation has found that dozens of toilets are set to be closed, with some local authorities deciding to stop funding for them altogether.

Organisations representing disabled people and pensioners have said that the measure could have a “devastating” impact on peoples lives.

Meanwhile, citizens in the capital are also affected as Edinburgh city council has announced plans to close ten of their public lavatories.

Six are sent to be gone in both Argyll and Bute and Aberdeenshire while Fife Council has announced plans to close four of its public toilets.

East Renfrewshire Council is set to close its Kinning Park and Barrhead facilities.

Toilets in Falkirk and the Borders could also be in danger as both councils have admitted that they are reviewing whether to close down their toilets.

However, bucking the trend is Scotland smallest local authority, Clackmannanshire, which has decided to open a new public toilet.

Pieper said: “Public services are a vital facility for older people, the thought of being caught short when out and about could have a devastating impact on their dignity and quality of life.

“The closure of these services could make older people almost fearful of leaving their own home to engage in even the simplest task, such as their daily shopping. Local authorities should be implementing cuts in services elsewhere and not continuously impacting on the lives of the most vulnerable in society.”

“Fairly obviously some disabled people with chronic conditions requiring frequent use of the toilet (for example someone with Crohn’s disease or colitis or those with kidney disease) could potentially be badly disadvantaged and hugely embarrassed by their inability to access toilets when they desperately need to,” said Scott.

He continued: “However, closures also seriously affect pregnant women, women with disabled or young children needing to use the toilet and women who are carers of disabled adults – care responsibilities fall disproportionately on women – who need to use public toilets.”

Some councils have claimed that arrangements with local businesses which allow customers to use their toilets will alleviate the problem.

However, Scott says that argument does not hold up.

He said: “The assumption that toilets in cafes or chains, such as MacDonalds or Starbucks, are available for the use of non-customers is a fallacy as staff will often challenge such use and security staff are sometimes used to prevent non-customers from using them.

“That in turn forces folk needing to use the toilet to make purchases in such places to avoid the embarrassment of staff questioning. These purchases are often totally unaffordable to those on benefits and low incomes.”